The Kaduna State Government has confirmed the killing of two military personnel and 32 locals in bandit attack in Kauru Local Government Area of the state.

The State Commissioner for Home Affairs and Internal Security, Samuel Aruwan, who disclosed this in a statement on Tuesday, March 22, said several others were injured while many houses and shops were also razed down.

“Security agencies have reported to the Kaduna State Governmen that after search operations and detailed checks, 34 people have been confirmed dead following Sunday’s attack in Kaura local government area,” the statement reads.

According to the report, four locations were attacked by unidentified assailants: Tsonje, Agban, Katanga and Kadarko, all within Kagoro Chiefdom of Kaura LGA.

Two military personnel were among the 34 killed, with local residents making up 32 casualties.

One Mrs Abigail Joshua from Adan community, is currently missing.

Furthermore, over 200 houses and 32 shops were burnt in the attack. Three vehicles and 17 motorcycles were vandalized.

Condemning the attack in the strongest terms, Governor Nasir El-Rufa’i expressed his grief at the feedback, and sent condolences to the families of the locals killed. He prayed for the repose of their souls as he wished the injured a quick recovery.

The Governor also condoled the Military High Command, and the families of the military personnel who paid the ultimate price in the line of duty during this attack. The Governor offered prayers for the repose of their souls.

Going further, the Governor appealed to citizens to remain calm and cooperate with security agencies as efforts were sustained to stabilize the area.

The Kaduna State Government enjoins all residents to carefully observe the 24-hour curfew in force in the area. The curfew was declared on the advice of security agencies to prevent the escalation of violence.

Security reports revealed that criminals took advantage of the chaos to wreak havoc of their own. A bus was attacked by a mob in Agban, and the conductor was killed. Similarly, some places of worship were torched as tension rose in Kafanchan.

The curfew is therefore essential to urgently stem the tide of violence.

Government is working ceaselessly with security forces to restore normalcy to the area. Deep consultations with stakeholders are also ongoing.

Further developments will be communicated to the public as they emerge, the Commissioner added.

A former Attorney General and Commissioner for Justice in Kaduna State, Jonathan Adamu Kish‎, visited the injured victims in the hospital. See photos below: 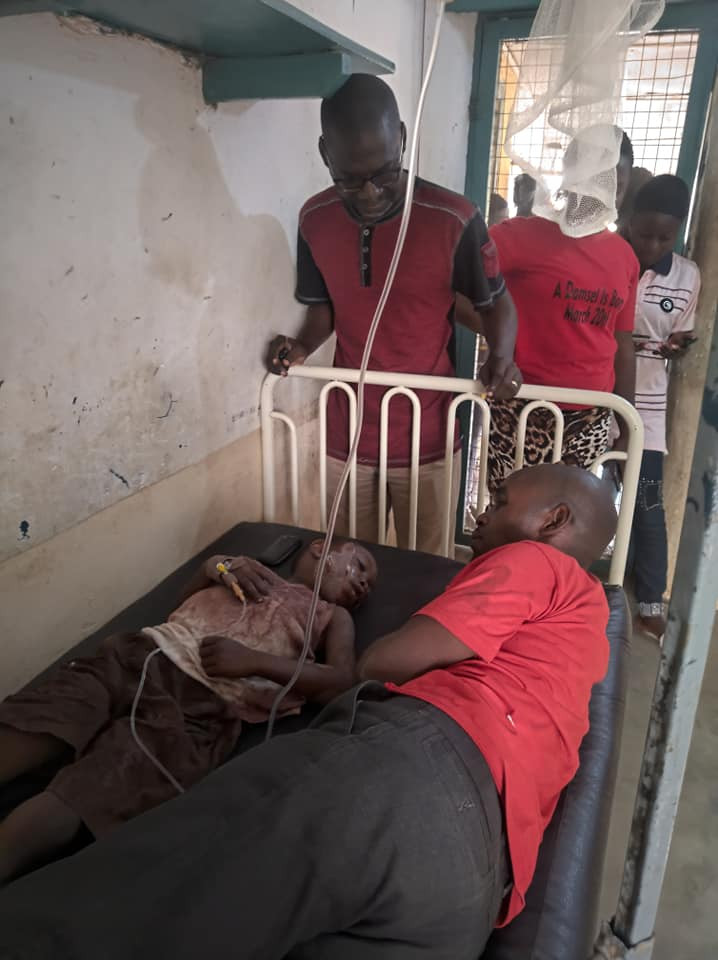 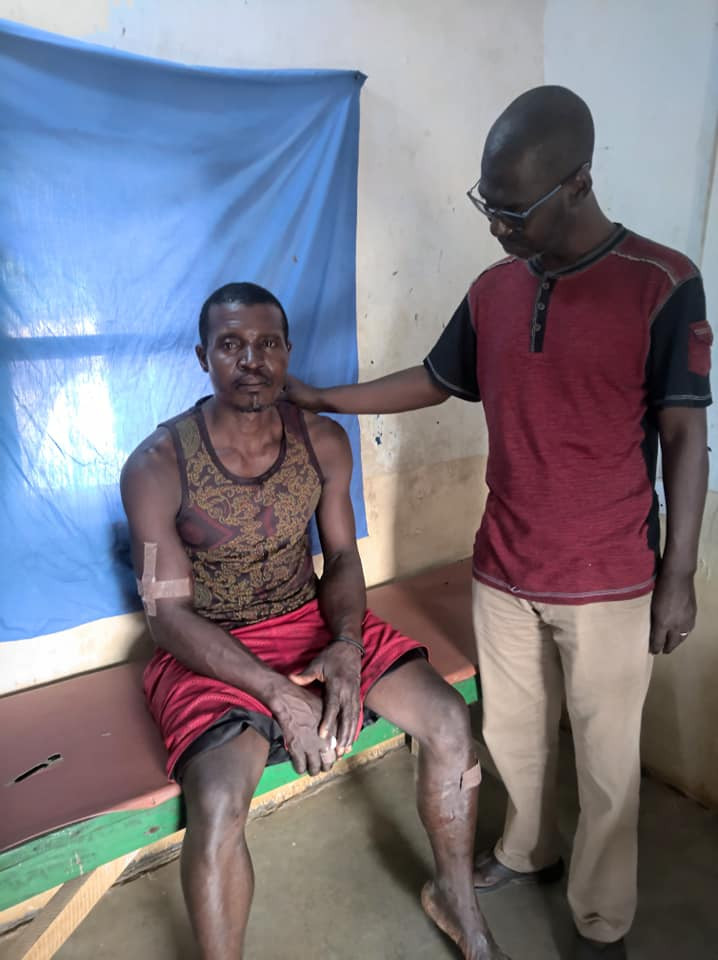 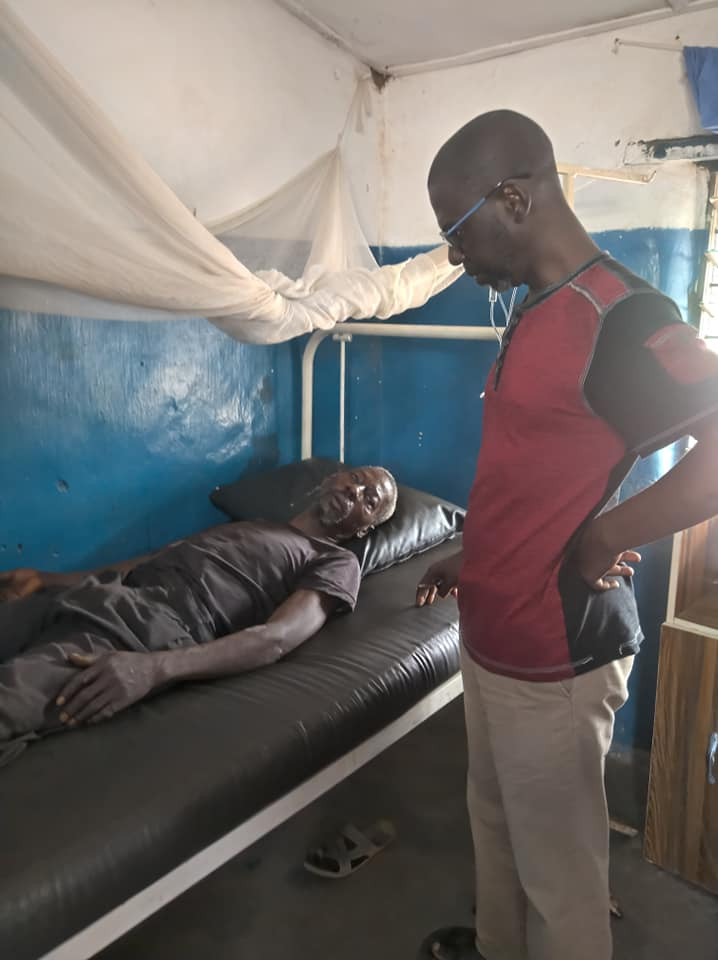 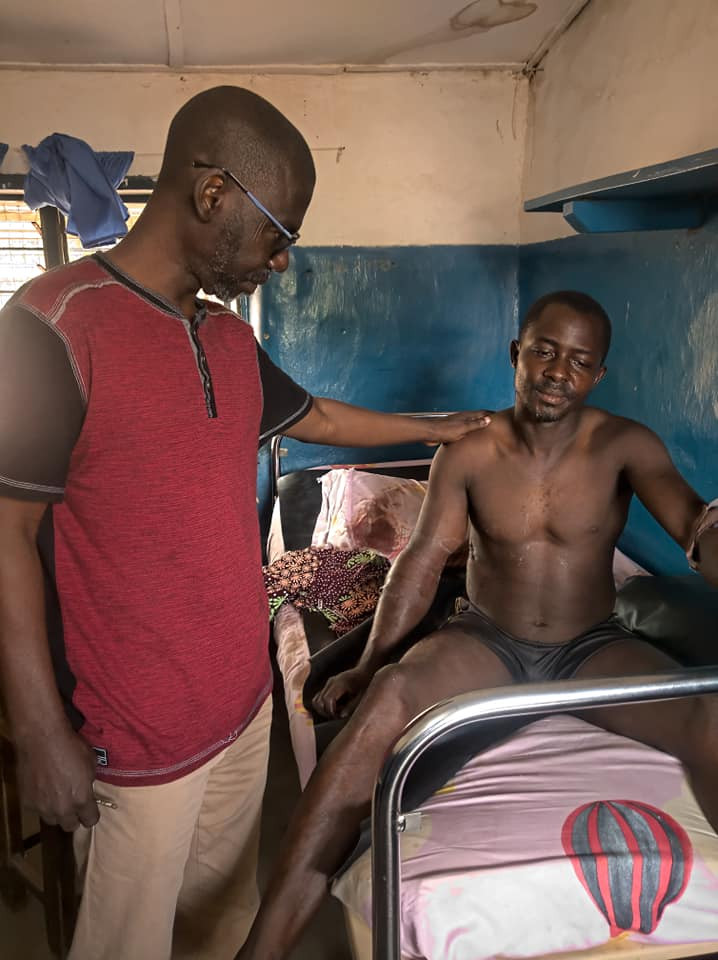 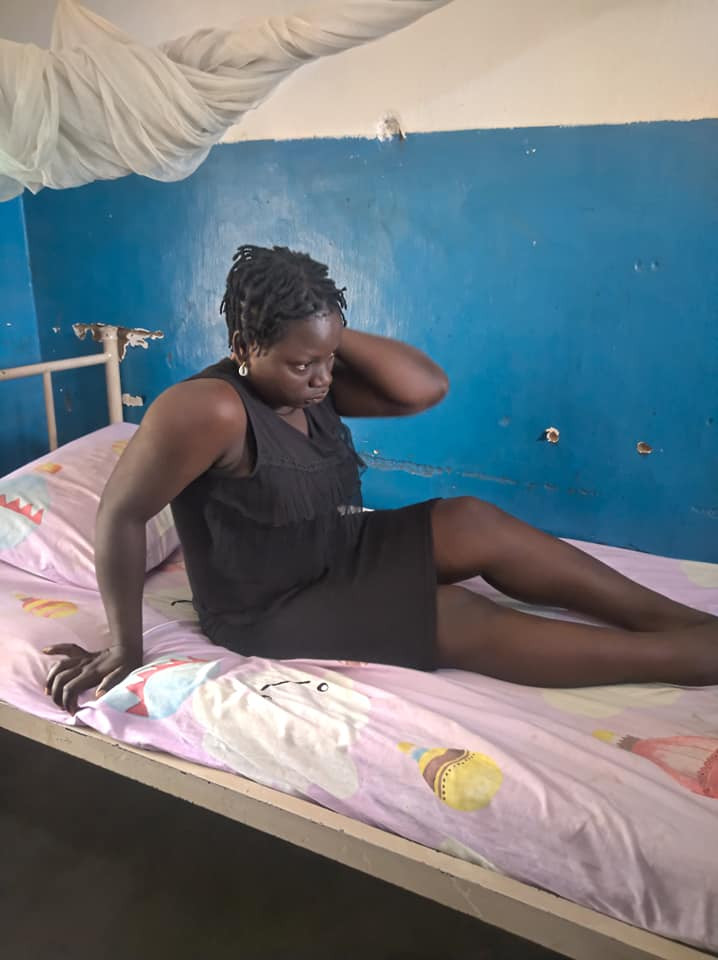 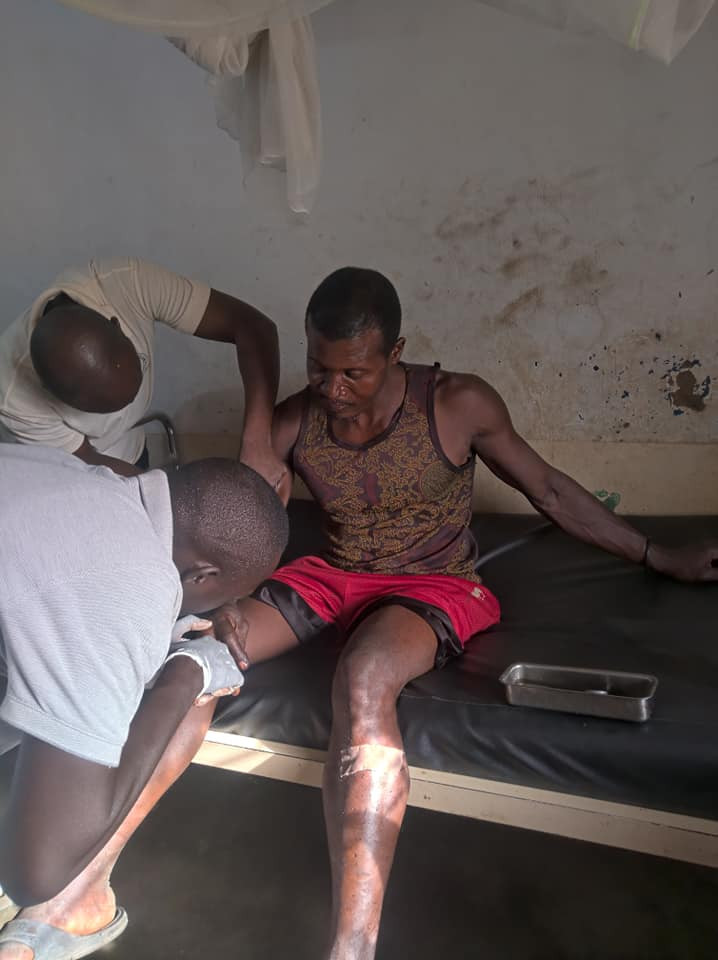 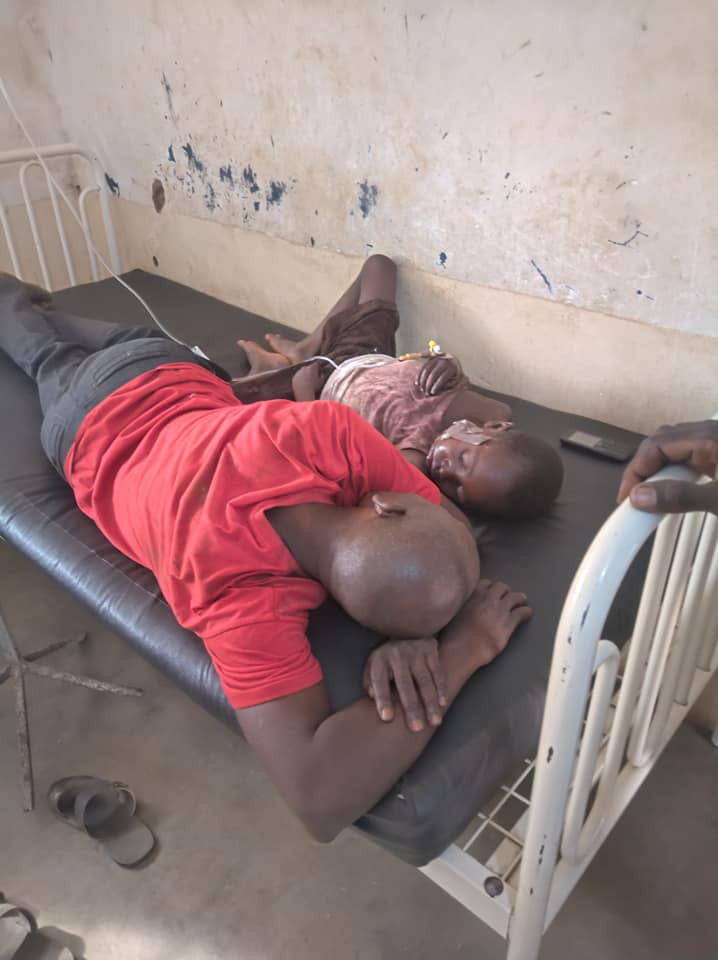 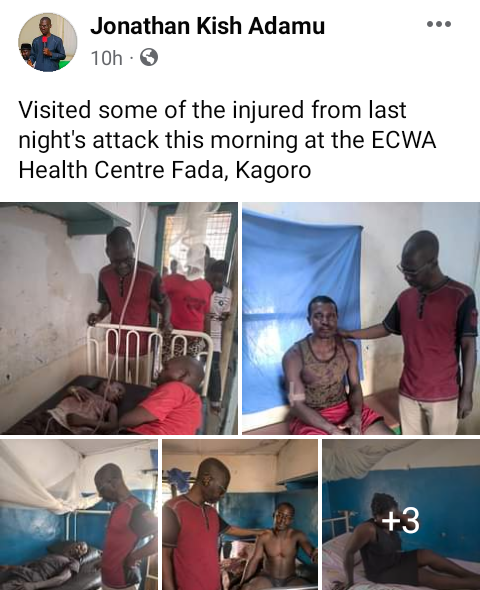 Nwankwo Kanu: “Without Tinubu’s money, there wouldn’t have been Kanu Heart Foundation”

I’m not the one in the viral preaching videos – Mummy G.O (Video)