Veteran singer, 2Face Idibia, took to his Instagram page to gush about his wife, Annie, whom he described as his queen.

The couple has been under serious scrutiny in the last few days after a reality TV show they featured in was released. Annie in the show broke down in tears as she reflected on the numerous times 2Face cheated on her and got other women pregnant while they were dating.

2Face has since then taken to social media to express his undying love for Annie. He shared some posts expressing how amazing Annie is and also shared a lovely video of them talking a stroll in their estate.

See his posts and watch through video below… 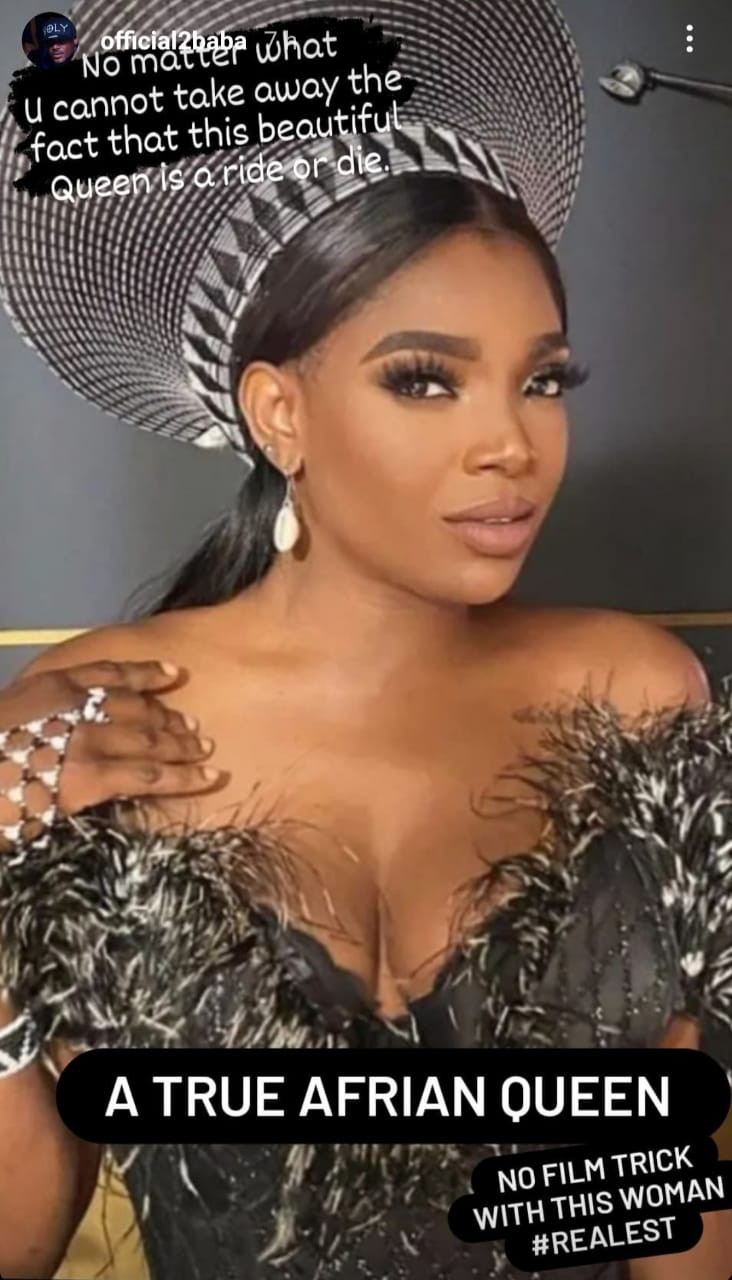 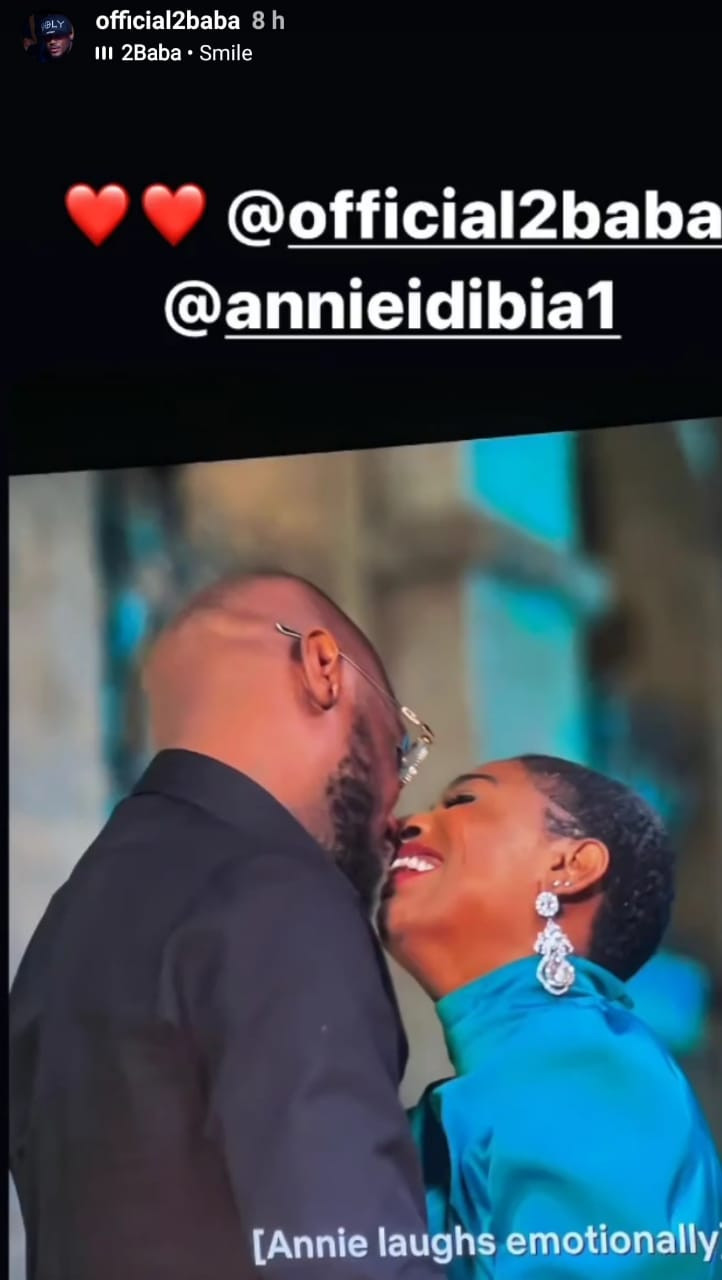 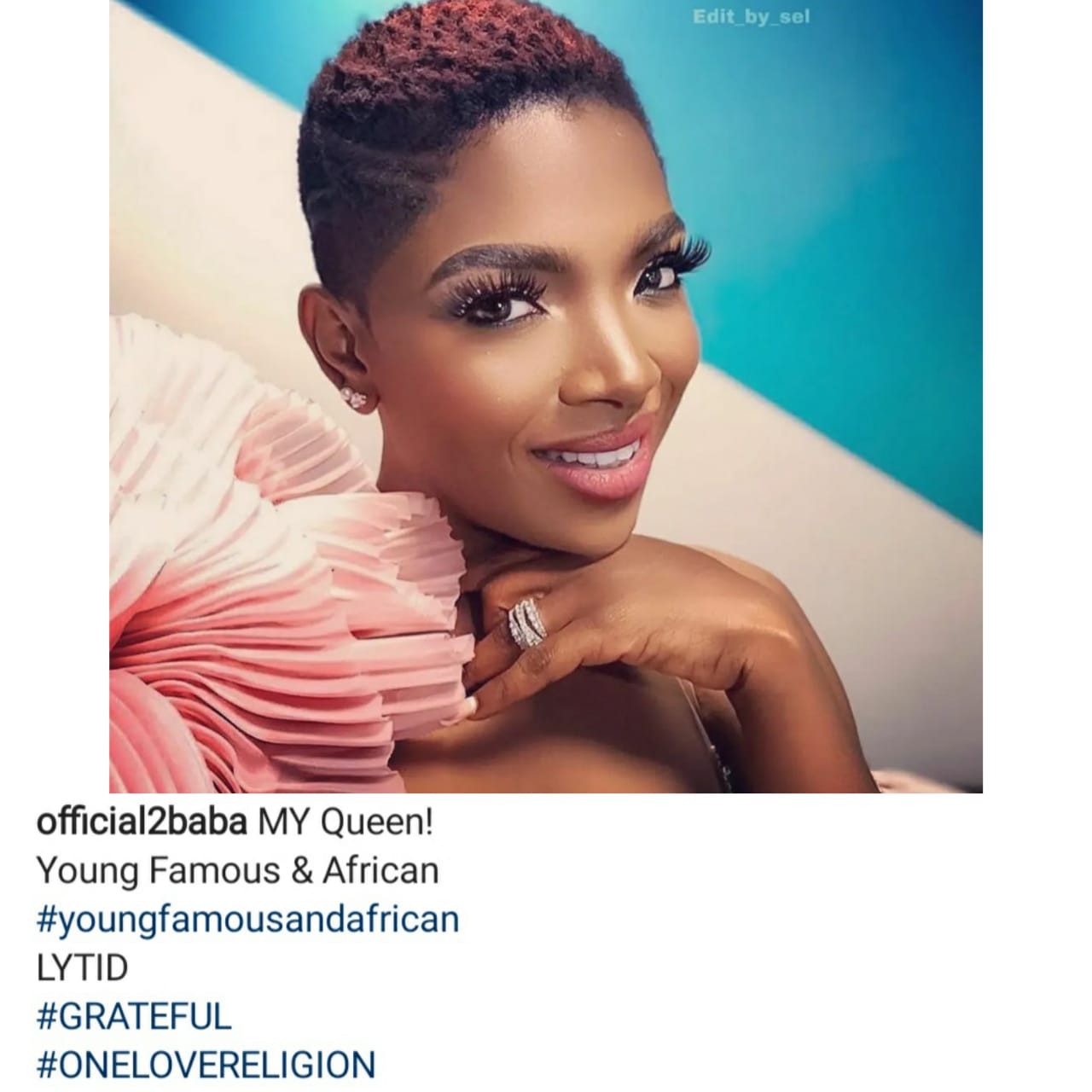 My family is not in support. We are trying our best to console Mary – Yul Edochie’s older brother, Uche, speaks on the actor’s decision to take a second wife