The Inspector-General of Police, IGP Usman Alkali Baba, has reiterated the commitment of the Nigeria Police Force to maintain a sustained fight against illegal bunkering, pipeline vandalism, economic saboteurs, and other criminal elements in the country.

This promise came on the heels of the achievements recorded by the Inspector-General of Police Special Task Force on Petroleum/Illegal Bunkering (IGP-STFPIB) which has successfully impounded 41 trucks, 13 other vehicles; arrested 42 suspects out of whom 21 have been charged to court with 17 still under investigations.

Acting Force Public Relations Officer of the Force, CSP Olumuyiwa Adejobi, in a statement on Wednesday March 23, said that 4 convictions have been secured in court; pending and final forfeiture of 14 Tankers and 4 Cars to the Federal Government of Nigeria, with 6 cases pending in various Federal High Court branches across the federation.

These successes were achieved in Rivers State and some other parts of the country, sequel to the unrelenting pragmatic and sustained fight against economic sabotage collectively by the Federal Government, and the Inspector-General of Police. The collective effort has assisted greatly in the fight against bunker traders and purveyors of adulterated petroleum products within the country.

The trio of Lukman, Sefiu, and Nura hid drums of crude oil in a truck stacked with sacks of fertilizer. They however ran out of luck upon thorough stop and search by an operational team of the IGP-STFPIB.

The Commander IGP-STFPIB, DCP Usman Jubrin Kanfani, psc, reported that the forfeited products which were tested and confirmed by the Department of Petroleum Resources (DPR), and approved private laboratories; and forfeited vehicles, are in the custody of the Nigerian Pipelines and Storage Company (NPSC) Ltd., while motions for the forfeiture of the rest are still pending in different Courts.

The Inspector-General of Police commended the efforts of the Commander IGP-STFPIB and his team for their diligence even as he called for frequent operational patrols in a bid to curb the incessant activities of illegal bunker traders and economic saboteurs.

The IGP equally charged officers and men of the Force to be committed, patriotic, and focused on their statutory duties of preventing crimes, and protection of lives and property in line with extant laws of the land. 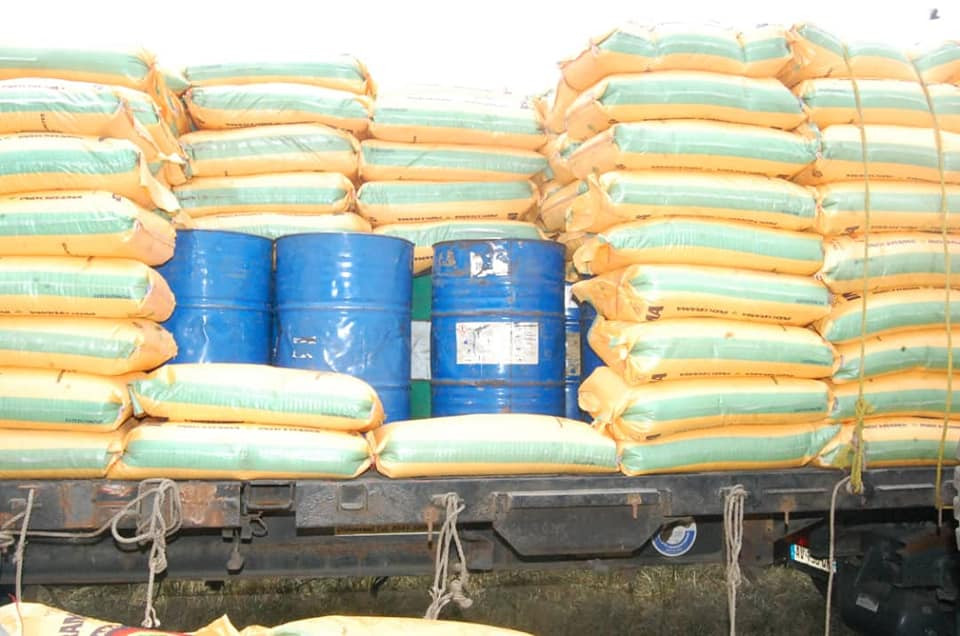 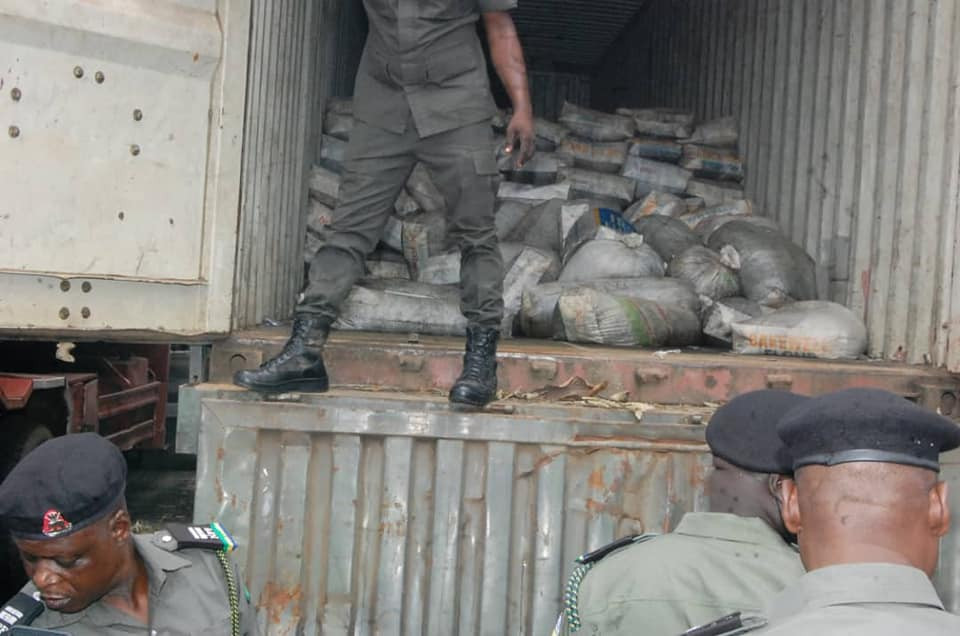 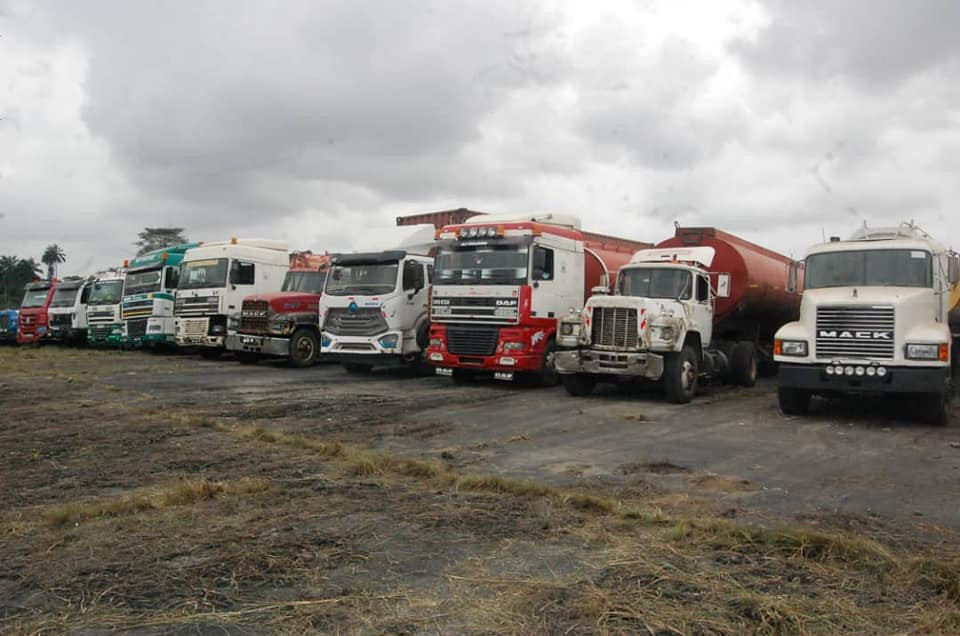 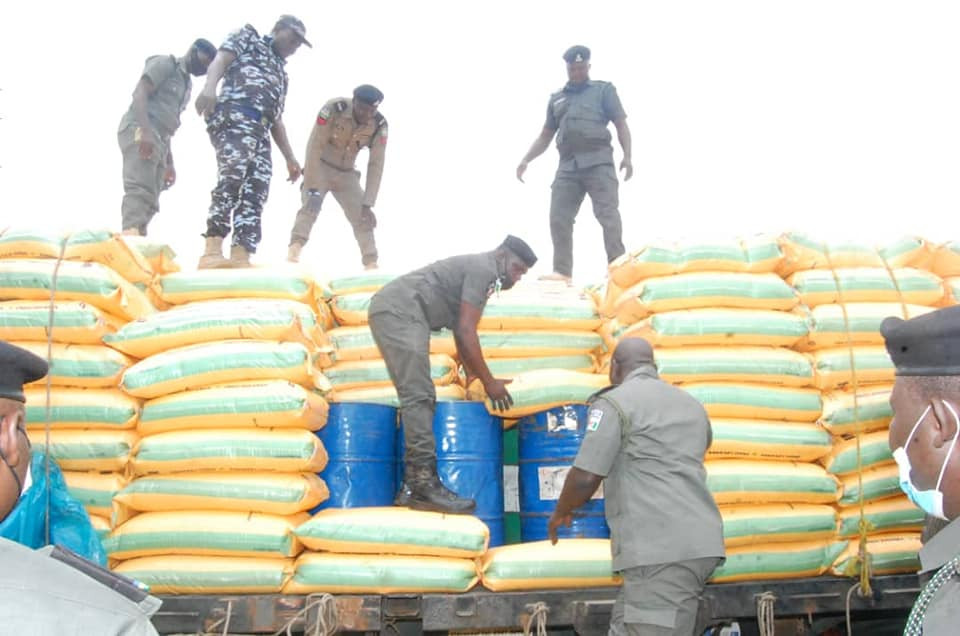 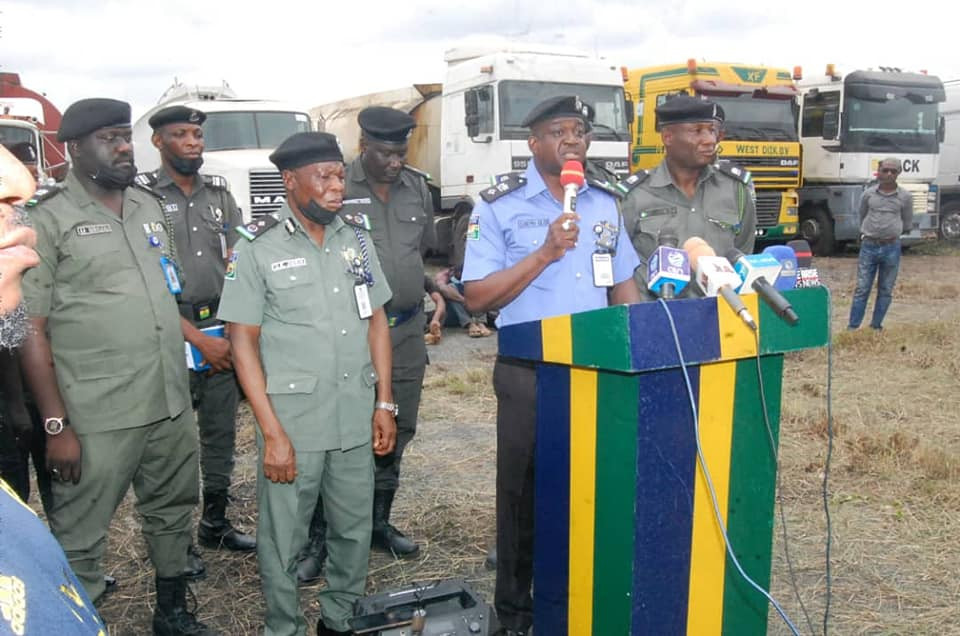 11 soldiers reportedly killed as gunmen attack military base in Kaduna