A former Student Union Government Welfare Secretary of the University of Jos (UNIJOS) will be buried today after he drowned over the weekend.

Showul Alex, better known as Sholex, was said to have gone hiking with friends on Saturday, March 26, 2022, at Shere Hills in Jos. 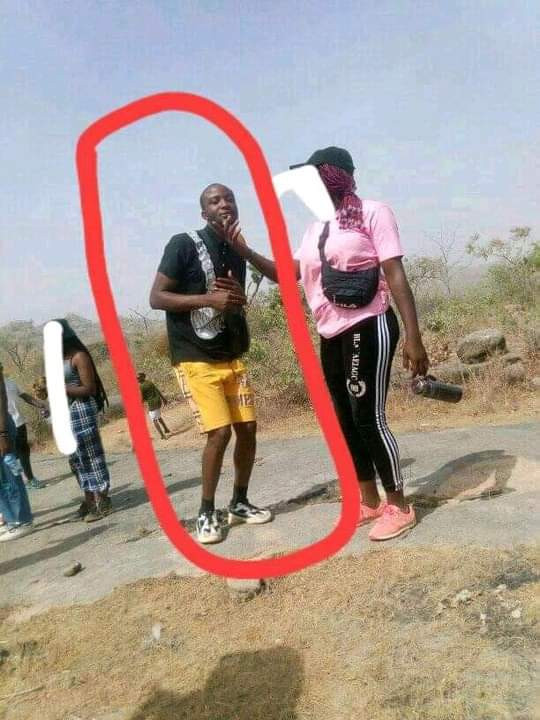 During the hike, Sholex and some friends decided to swim in a river at Shere Hills.

An eyewitness claims Sholex got into the water, swam, and got out to rest. He then jumped in a second time but began to drown. 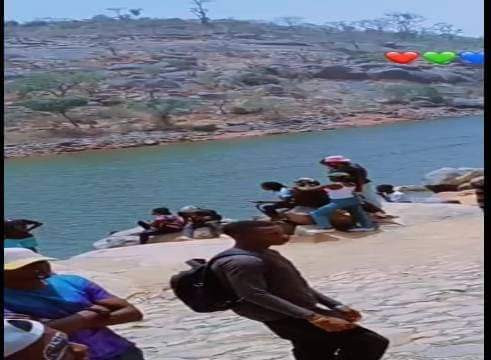 Friends made efforts to rescue him to no avail.

His body went missing in the water and he was eventually recovered on Tuesday, March 29. 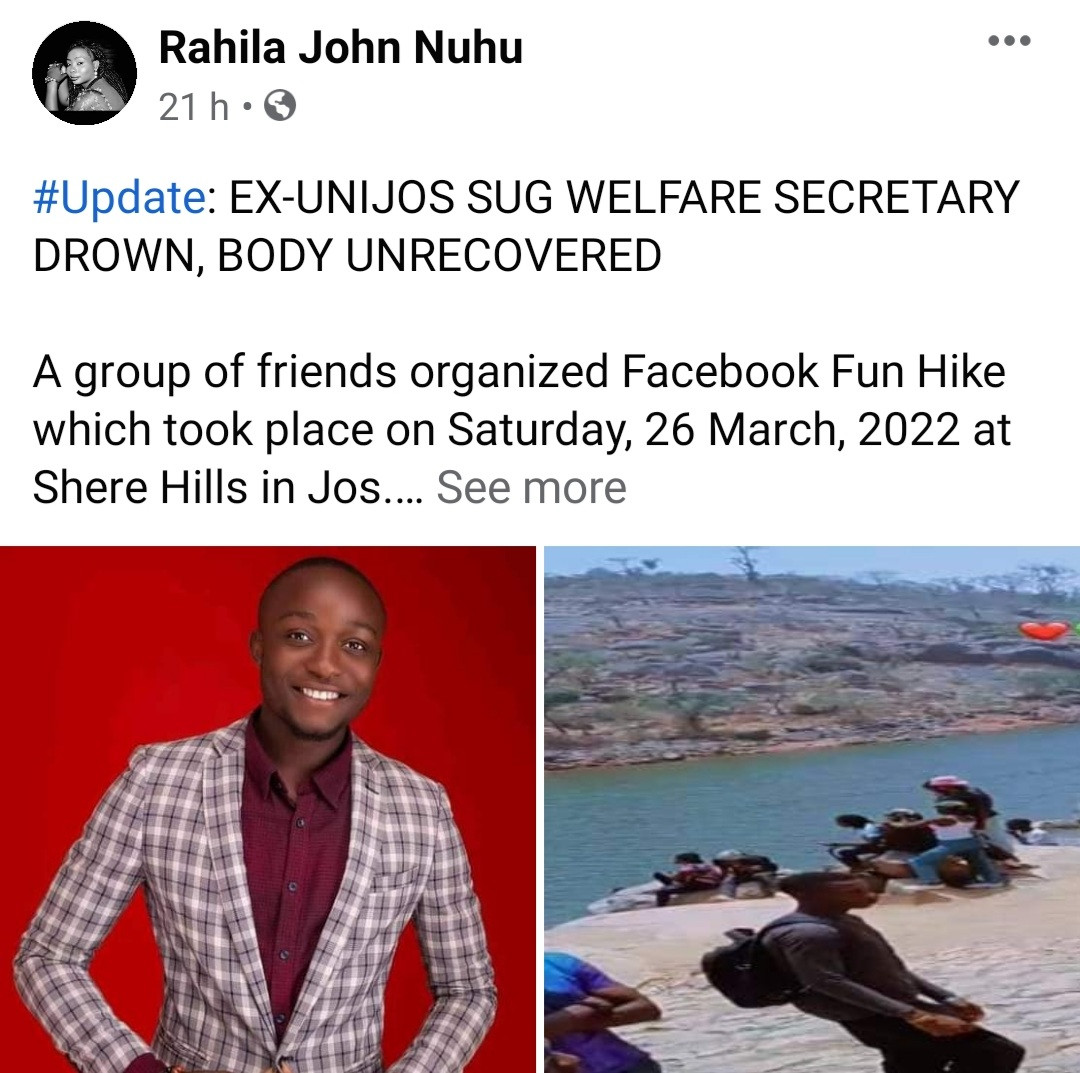 He will be buried today March 30. 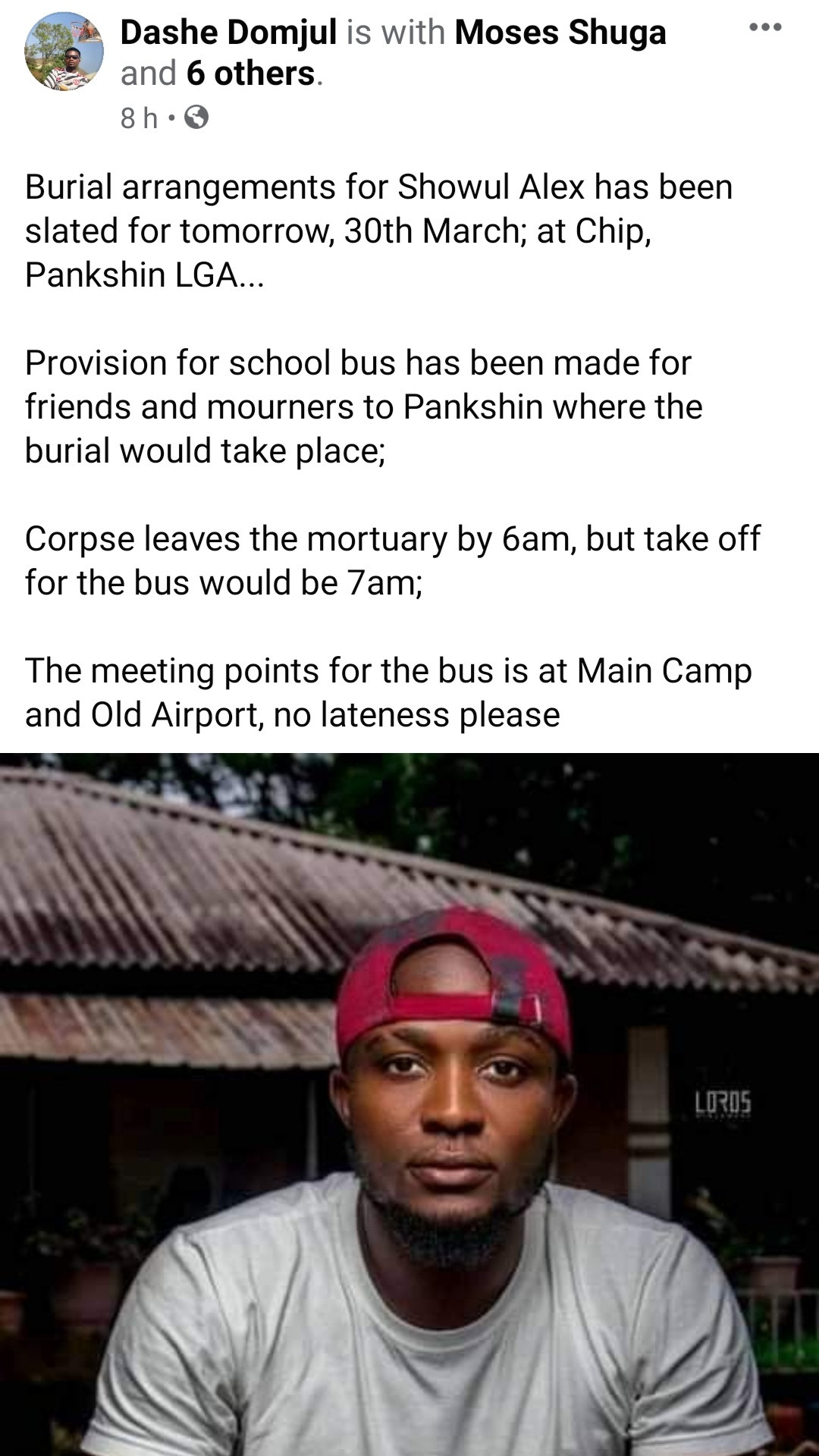