Police in Katsina State have arrested a 19-year-old suspected serial fraudster, Hussaini Suleiman, who specialises in swapping ATM cards of unsuspecting members of the public with the intention of stealing their money.

Spokesperson of the command, SP Gambo Isah, in a statement on Friday, said that the suspect was arrested on Wednesday, after he swapped the ATM card of a victim.

Gambo further stated that the police recovered 30 ATM cards of different banks and a Honda Accord car from the suspect. 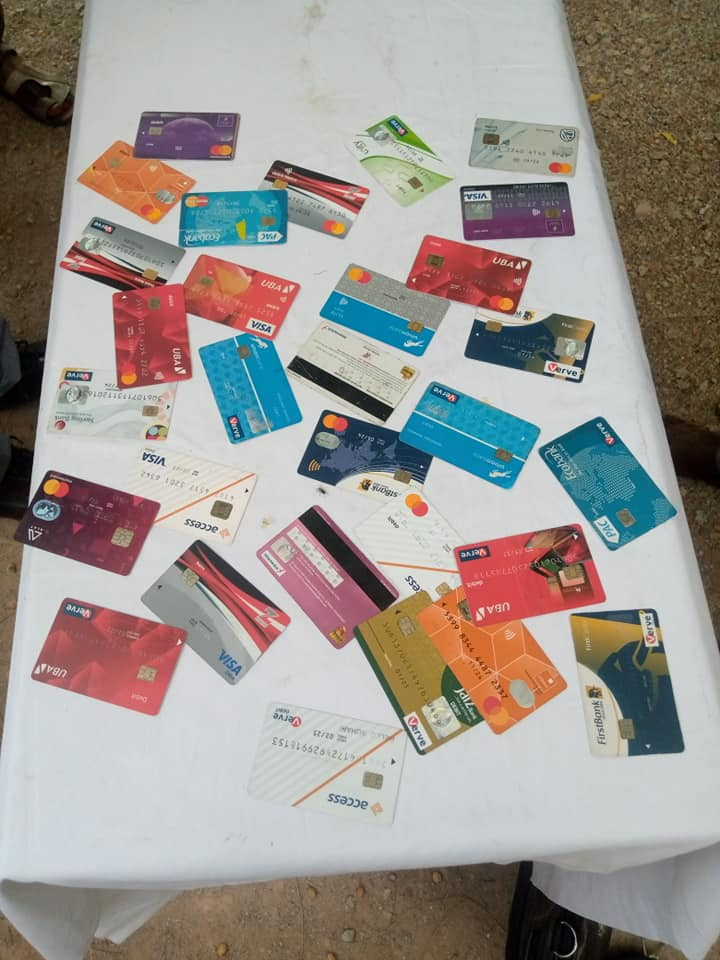 “On the 30/3/2022 at about 1400hrs, based on a tip off, the command succeeded in arresting one Hussaini Suleiman alias Khalifa ‘m’ aged 19 years old of Zoo road Kano, Kano state, a notorious serial fraudster that specialized in swapping ATM cards of unsuspecting members of the public at ATM points,” the PPRO stated.

“Nemesis caught up with the suspect when he deceitfully swapped the ATM card of one Abdullahi Musa ‘m’ of kofar doka zaria in Kaduna state with a view to steal the victims’ money from his bank account. In the course of investigation, a honda accord (Hennessey) motor vehicle ash in color and thirty (30) ATM cards where recovered from the suspect.

“The suspect further mentioned one (1) Abba ‘m’ of kabala quarters and (2) Umar alias Itaka ‘m’ of zaria city, all of Kaduna state, now at large as his accomplice. Effort is on to arrest the fleeing suspects. Investigation is ongoing.” 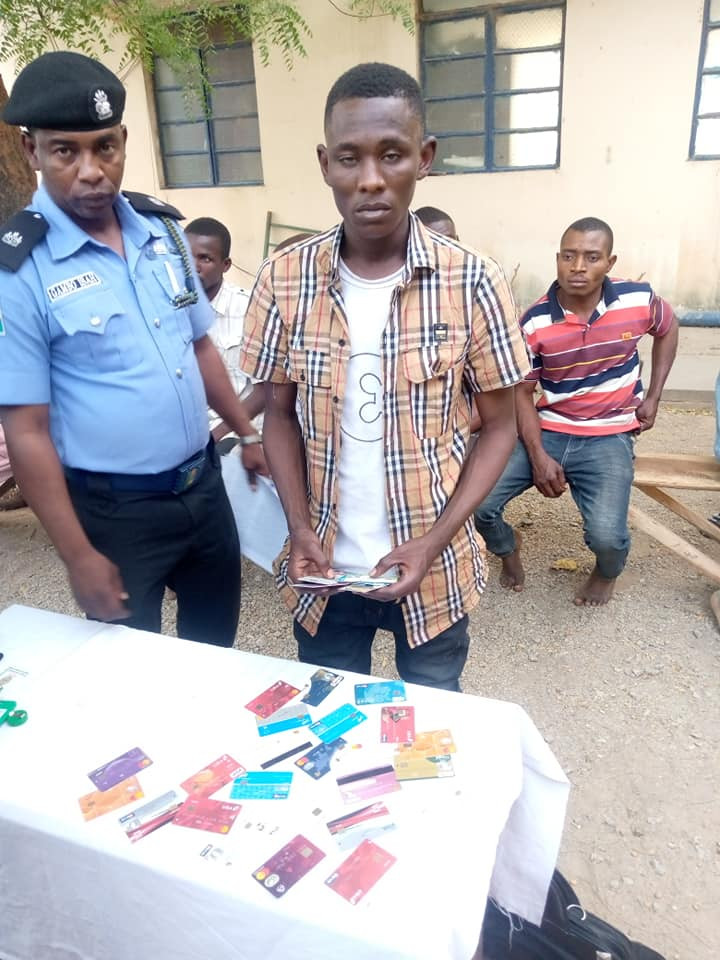