Idris, who came from Katsina State to study at a school in the town, died on Friday, April 1, while swimming.

Spokesman of Kano State Fire Service, Saminu Yusuf Abdullahi, who confirmed the incident in a statement said their team rescued the victim unconscious but he was later confirmed dead.

“Our fire station at Tudun Wada Local Government received an emergency call at about 08.20am from Kabiru Sarkin Jan Dutse. He reported an incident at Jan Dutse Tudun Wada in Government Area,” he stated.

“When our men from Tudun Wada fire station reached the area at about 08.26am, they found out that a man of about 22 years old, by name Anas Idris, had drowned in a dam. He was a Quranic student (almajiri) from Katsina State,” he said.

“The victim was rescued unconscious, but later confirmed dead. The corpse was handed over to the village head of Jan Dutse, Kabiru Sarki,” Abdullahi added. 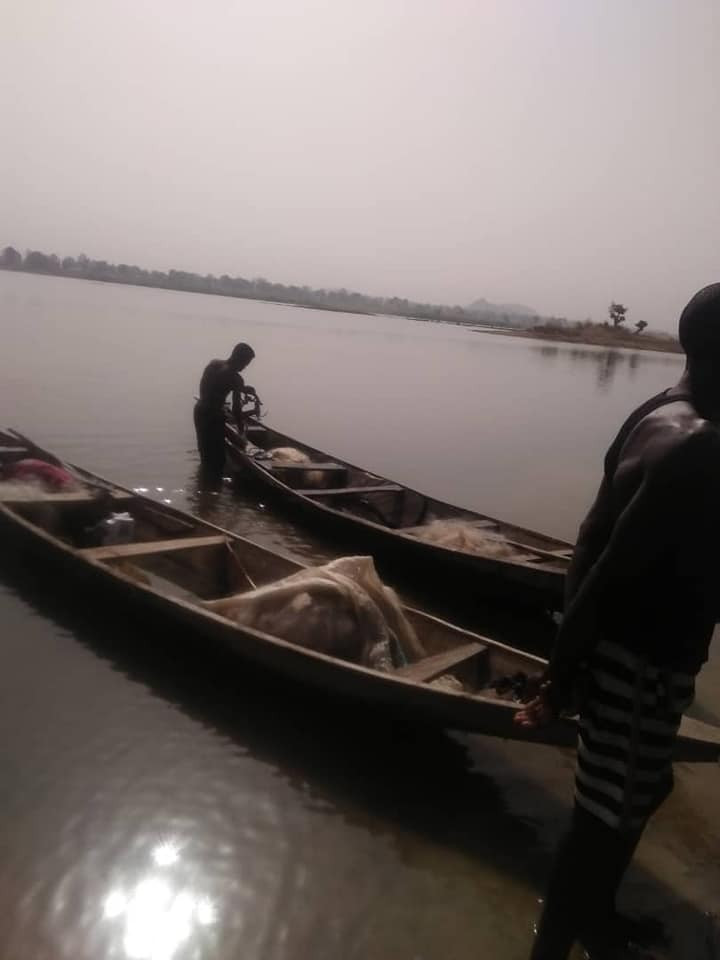 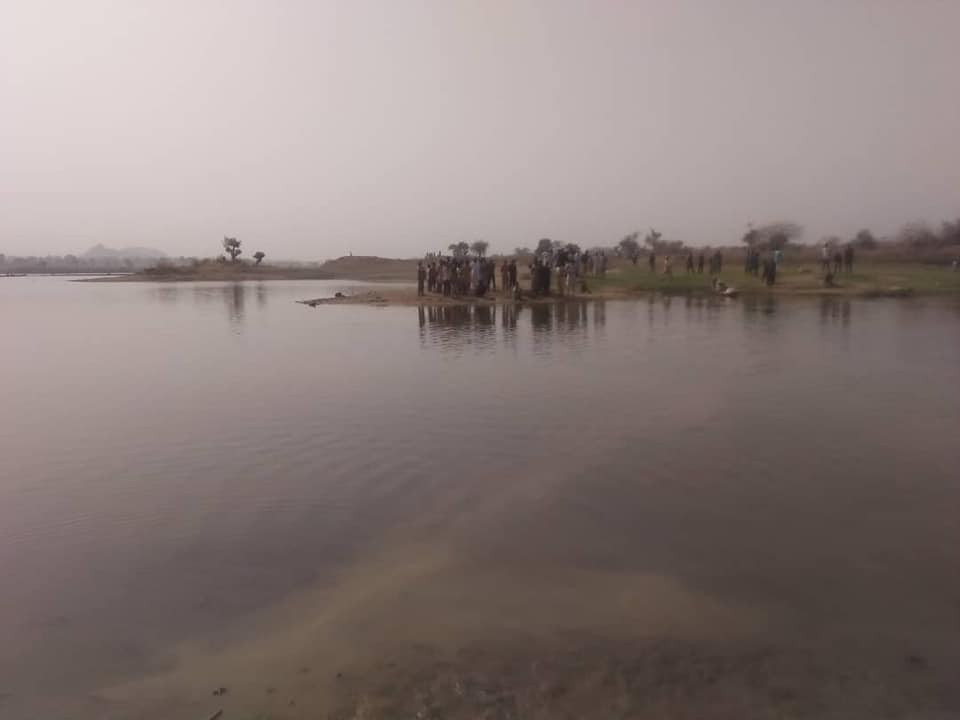 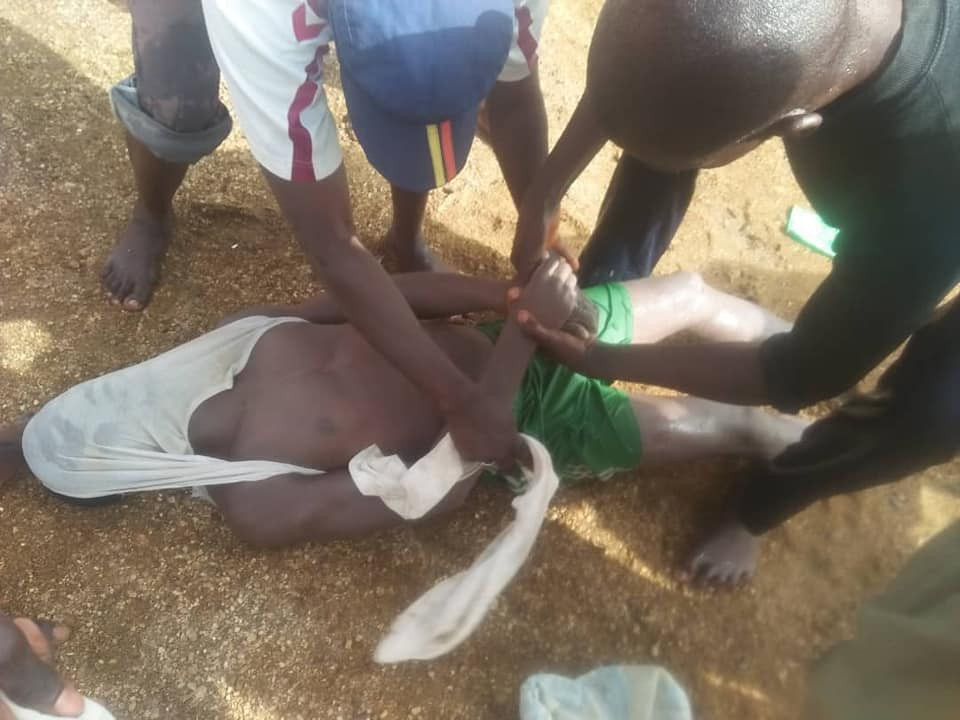 Gospel singer, LaShun Pace dies at the age of 60

Leaked WhatsApp chat: My daughter is the reason I’ve not posted the stuff I have in my draft – Ubi Franklin