It was gathered that the gunmen invaded the town on Sunday, April 3, immediately after night prayer and went on a shooting spree.

The incident reportedly occurred in the ‘Hayin Tumbi’ area, which is close to the commissioner’s residence, while many people were still in mosques observing their night prayers,

A police source confirmed the attack and the killing of the commissioner’s son, adding that the police would release an official statement on the incident.

“Some residents who had earlier spotted them mistook them as security operatives on routine patrol. Some of them didn’t bother to raise alarm,” a resident simply identified as Umar said

“The commissioner’s son, alongside some other people were seated at the frontage of DIG Ibrahim Mamman Tsafe’s residence during iftar when suddenly the armed men showed up and started firing at every one on sight

“During the attack most people observing Tarawih prayer in several mosques around the area and residents had to flee to safety. The armed men later withdrew into the forest. As I’m talking to you I’m at the Waziri’s residence where preparations for their funeral are underway.” 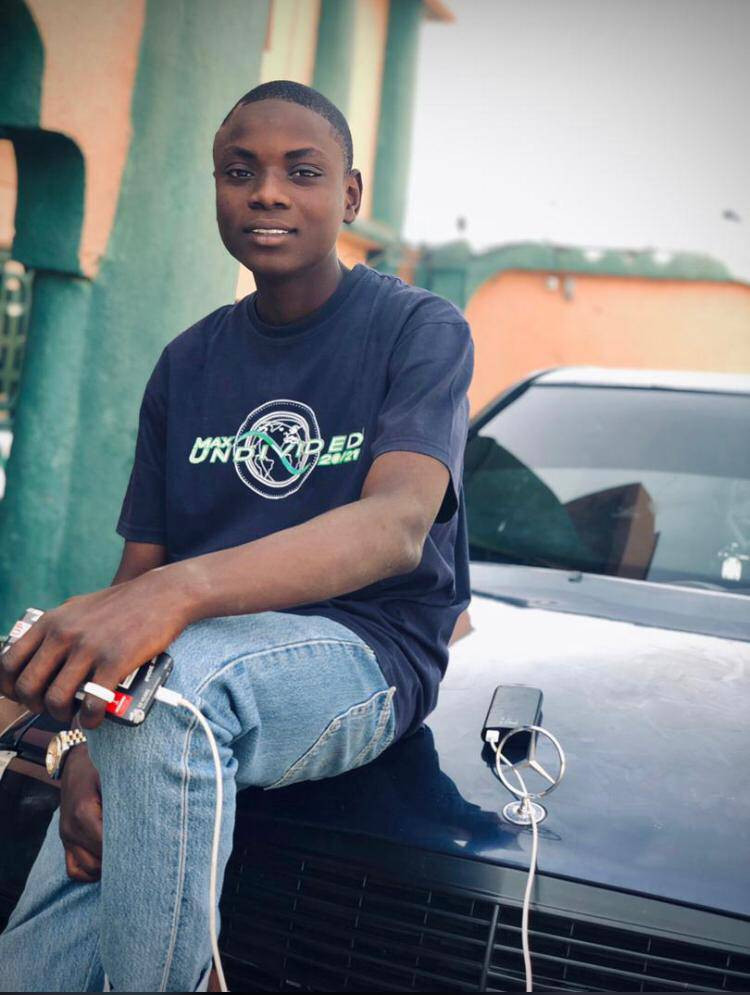 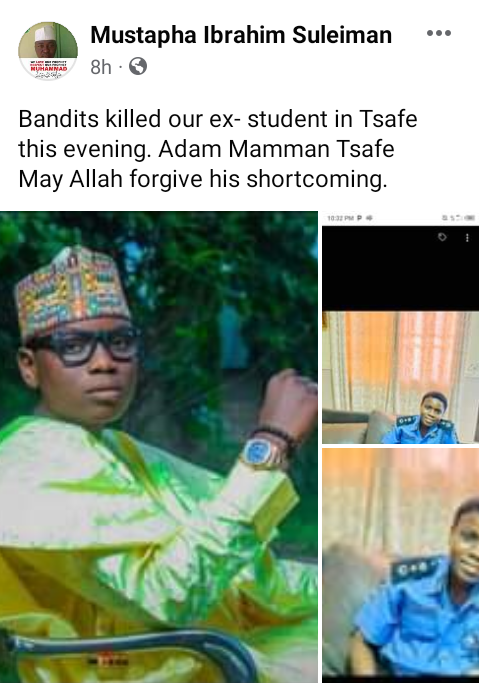 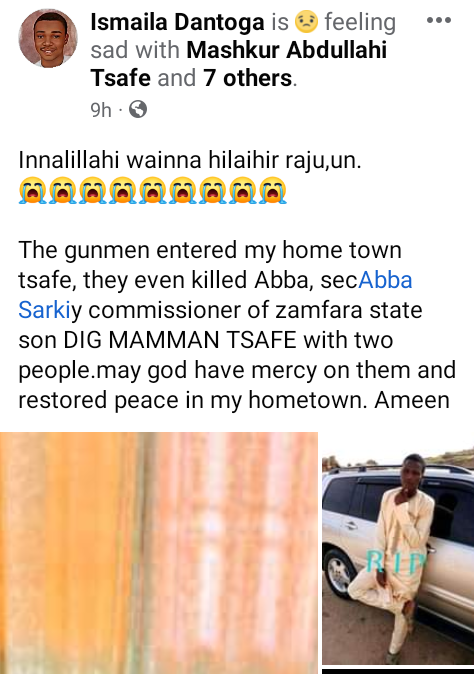 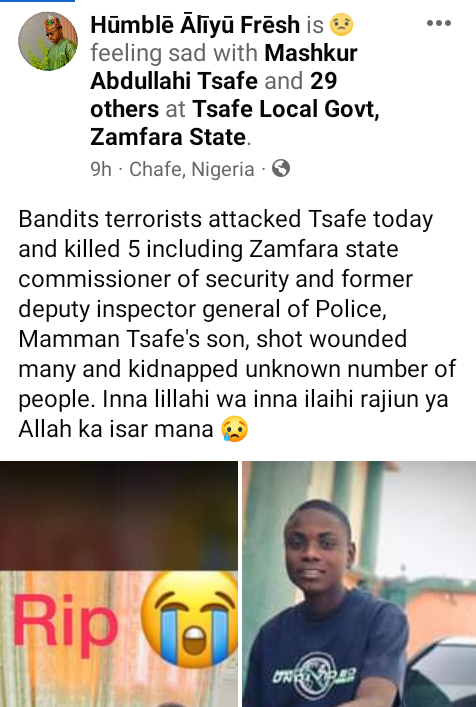 2023: It is very dangerous for the Redeemed Christian Church of God to politically promote Osinbajo – Reno Omokri