The Kano Fire Service has rescued a 25-year-old digger, Abba Yakubu, from a well in Nasarawa Local Government Area of the State.

The spokesman of service, Alhaji Saminu Abdullahi, who made this known in a statement on Tuesday, April 5, said the digger lost consciousness due to hot weather, high temperature and lack of oxygen.

“Today being Tuesday 05 April 2022, our formation at Kafar Nassarawa received an emergency call at about 09:26am from Abubakar Haruna,” the statement read.

“He reported an  inccident at Hotoron Mahauta, when our men from Rescue unit reached the area at about 09:33am.

“They found that a well digger of about 25 years old, by name ABBA YAKUBU,  found  trapped inside a well,

“Victim was rescued alive and conveyed to Murtala Muhammad Special Hospital for medical treatment. He was later handed over to Inspector Aisha Alasan of Kofar Wanbai police division.

“Cause of the incident working in a hot weather, high temperature and lack of Oxygen which is causing him suffocated.” 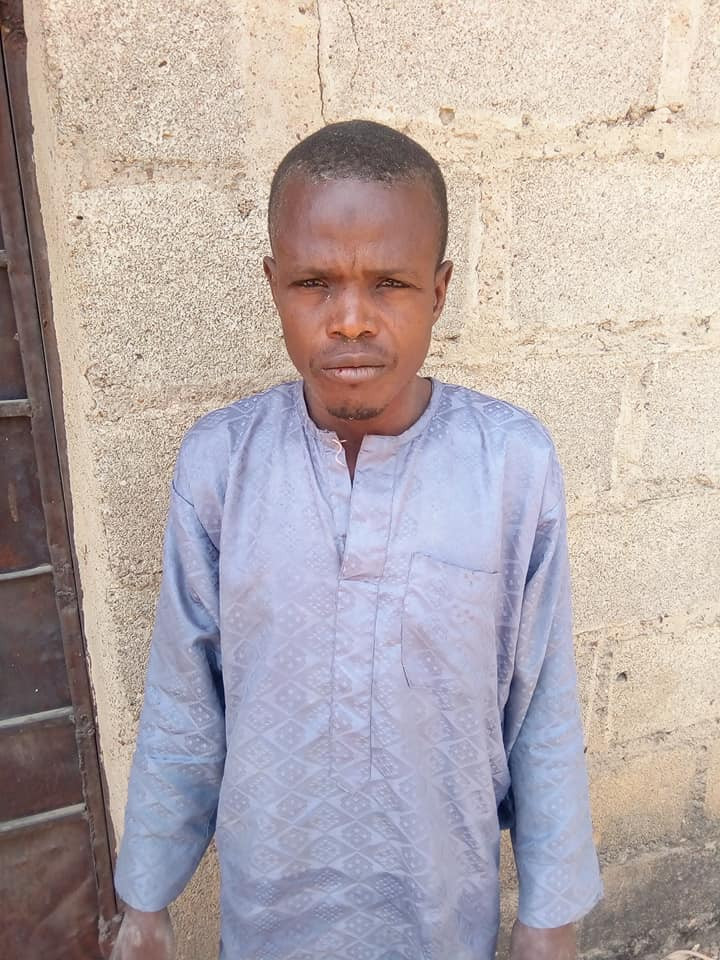 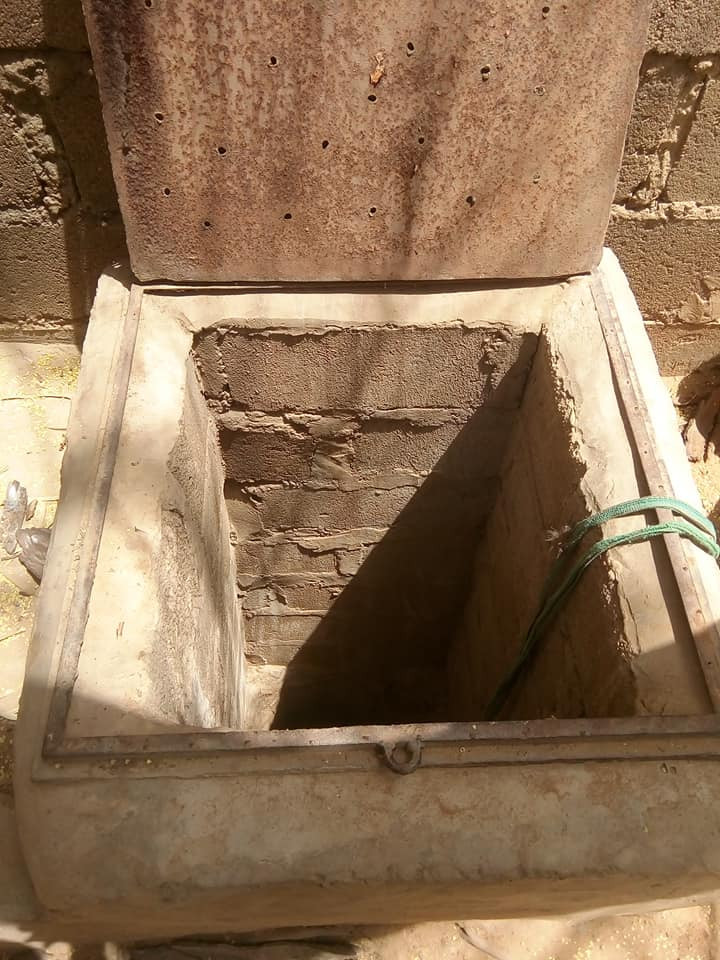 Family members discover late Osinachi’s husband was previously married before he met and married her. See their wedding photo

Blasphemy: Atiku deletes his Facebook and Twitter posts condemning killing of Christian girl Deborah by a mob in Sokoto after some Northerners threatened not to vote for him