A yet-to-be-identified man believed to be around 60 years old, has committed suicide at Gaida Yankusa in Kumbotso Local Government Area of Kano state.

According to residents of the area, they found the man hanging while on their way to the mosque to observe morning prayer on Wednesday, April 6.

Speaking to Daily Trust, a resident of Yankusa, Laminu Abubakar said they untied the man and had done everything possible to identify him but to no avail.

“We just came out and saw the corpse hung to the tree. He’s an elderly person, he looks responsible and shows no sign of poverty. Maybe some other issues. His hair is full of grey hair from his head to his beard,” he said.

It was also gathered that the deceased body had been taken by the police and the district head of Kumbotso to the mortuary at Murtala Muhammad Specialist Hospital in Kano.

Confirming the incident, spokesperson of the State Police Command, SP Abdullahi Haruna Kiyawa in a late Wednesday voice note said the police received the report of the tragedy around 9am and immediately mobilised a team of policemen to the scene who rushed him to the hospital where he was confirmed dead. 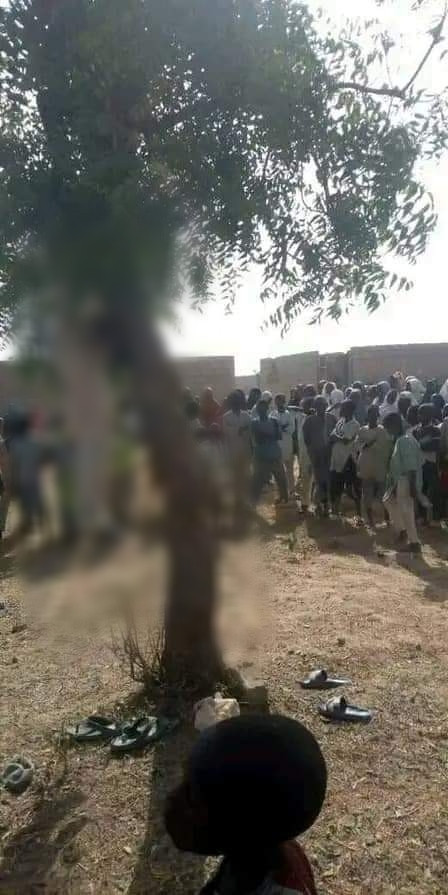 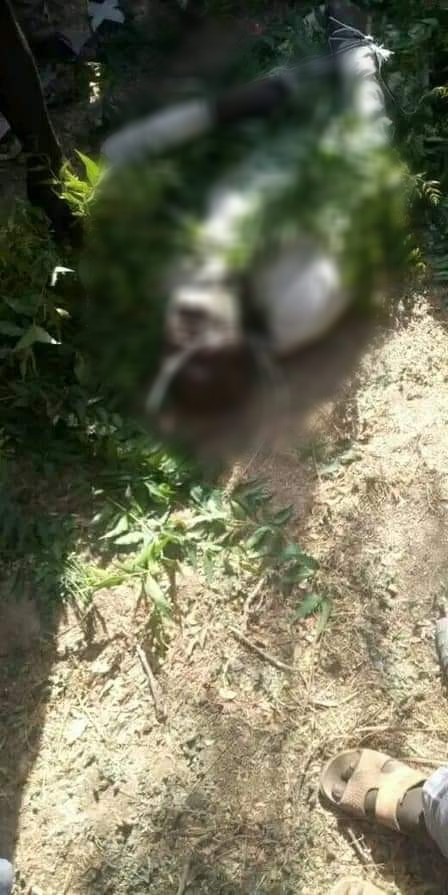 Veteran musician, Ebenezer Obey excited as he gets cake filled with dollar bills on 80th birthday

Deacon dies while preaching against ritual killing in Ogun (video)