Nkechi Blessing went on Instagram Live last night to call out her ex, Opeyemi Falegan, just after he also went on Live to announce that their relationship is over.

Opeyemi Falegan had gone on live to confirm the reports that he and Nkechi are no longer together.

He accused Nkechi of being a lesbian and said he doesn’t want to be associated with “notoriety”.

“I’m not anybody’s husband,” Falegan said in his live video as he made it clear he and Nkechi are no longer together.

“I don’t want to be known with any notoriety or anything controversial,” he added.

Nkechi then went on Instagram Live too and blasted Falegan.

She claimed he is broke and has no job.

She said that for the three months she visited him in London after her mother’s death, he was doing nothing. 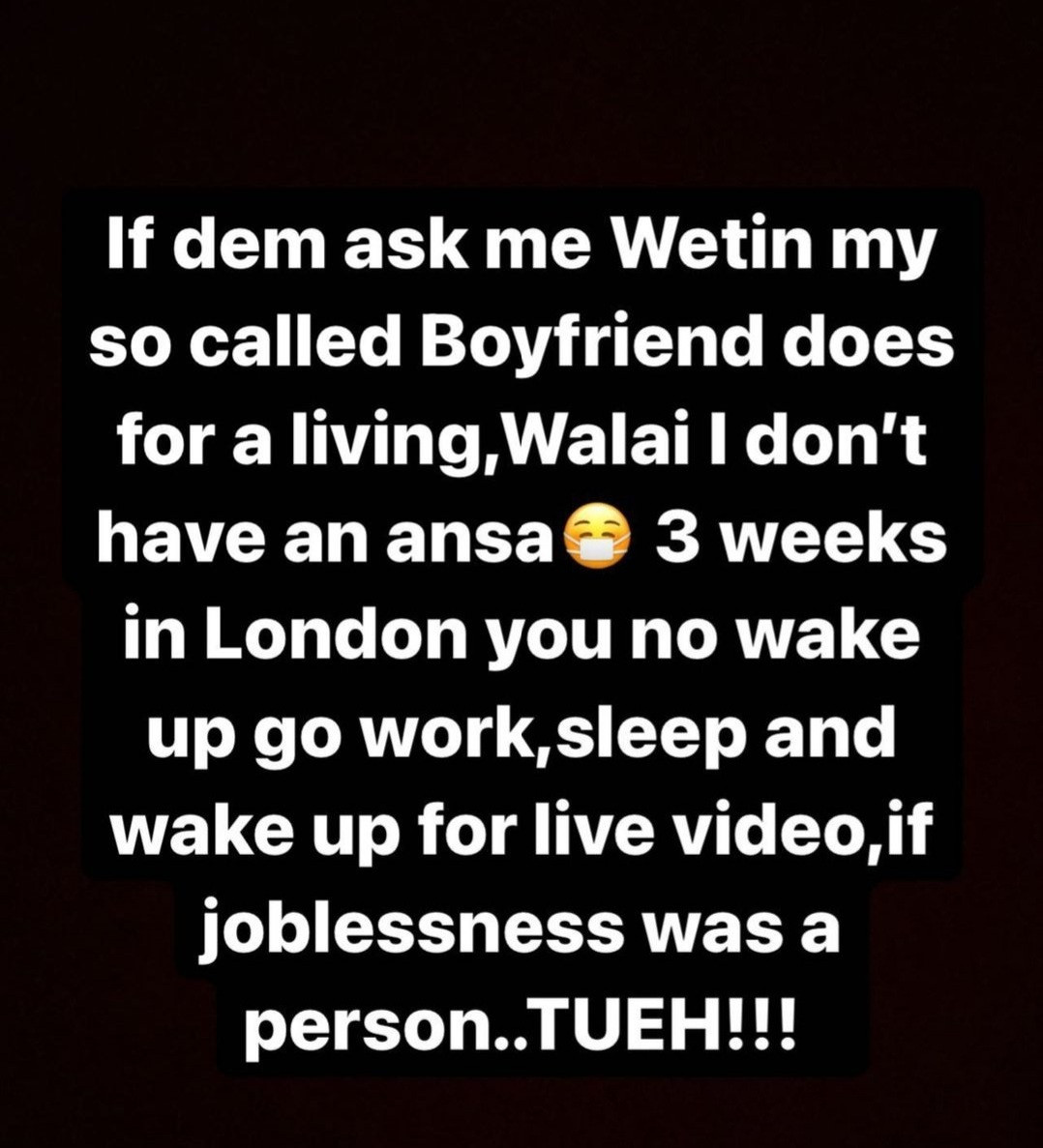 She then showed her followers a bag containing the sex toys she uses to satisfy herself sexually as she alleged that Falegan doesn’t last more than a few seconds. 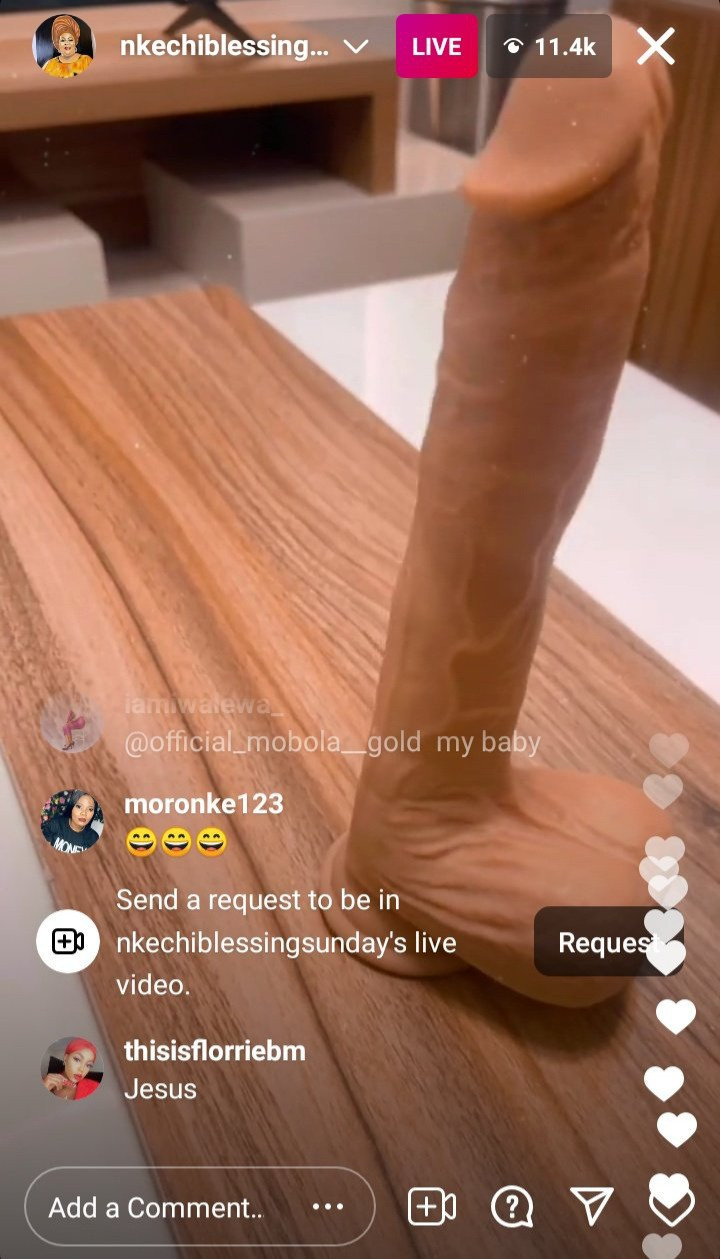 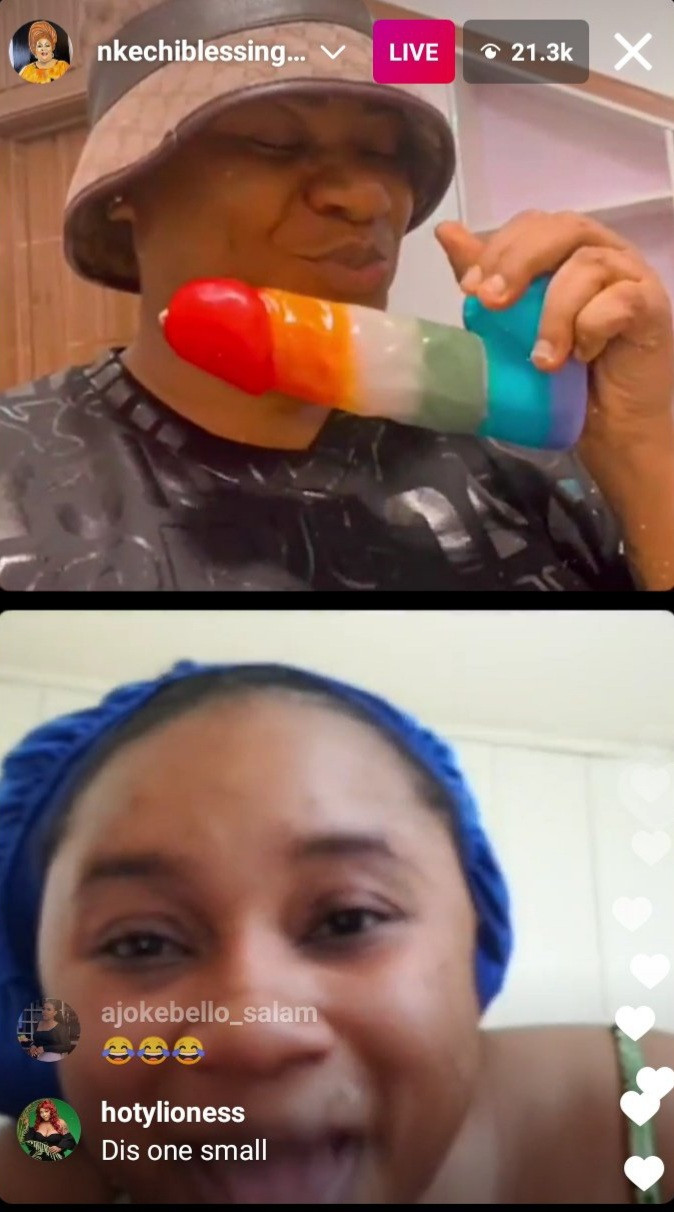 She also accused Falegan of using her to become popular.

She further alleged that he lives a fake life, would buy economy ticket then pose for photos in business class. 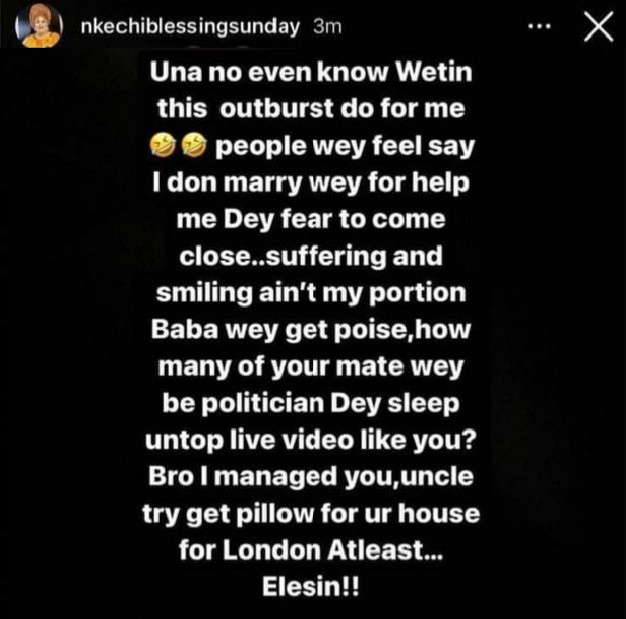 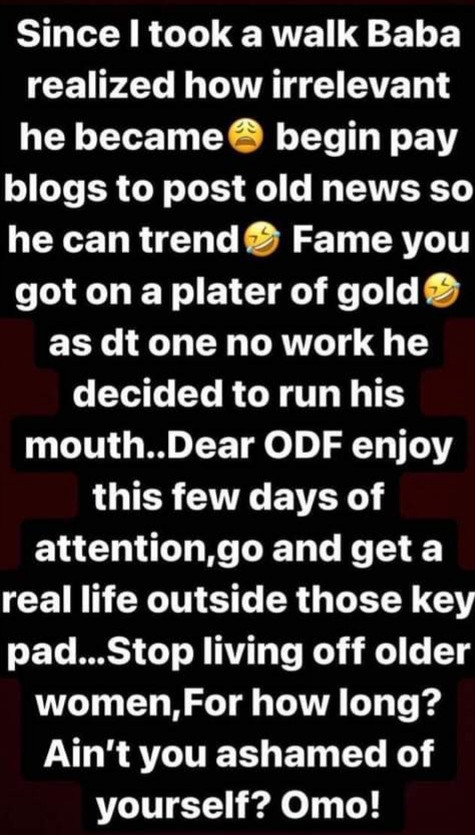 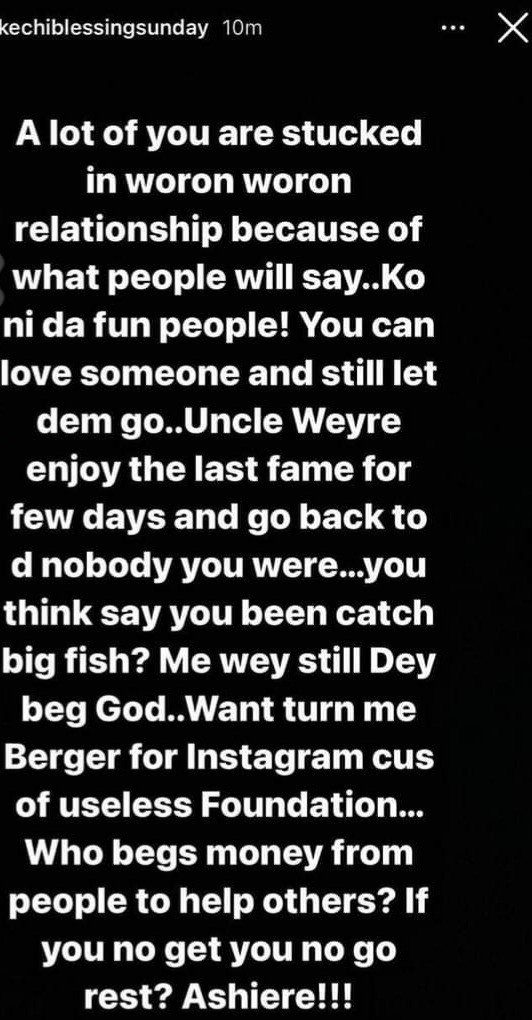 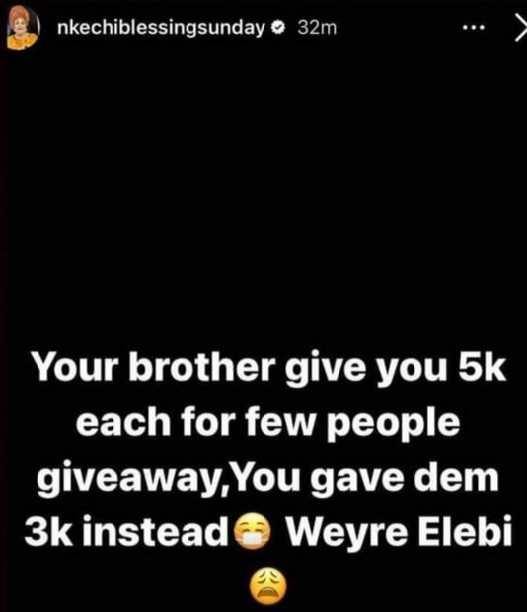 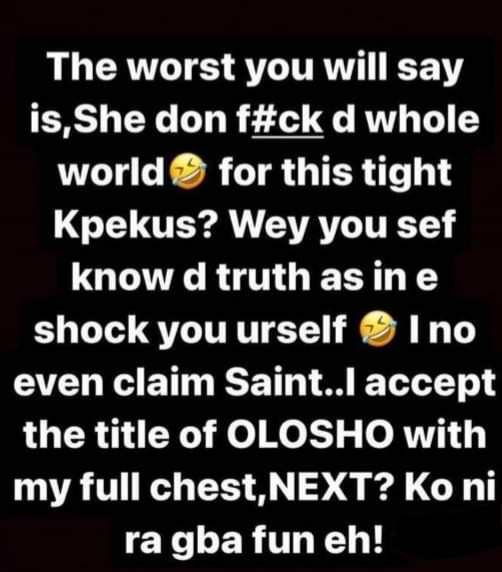 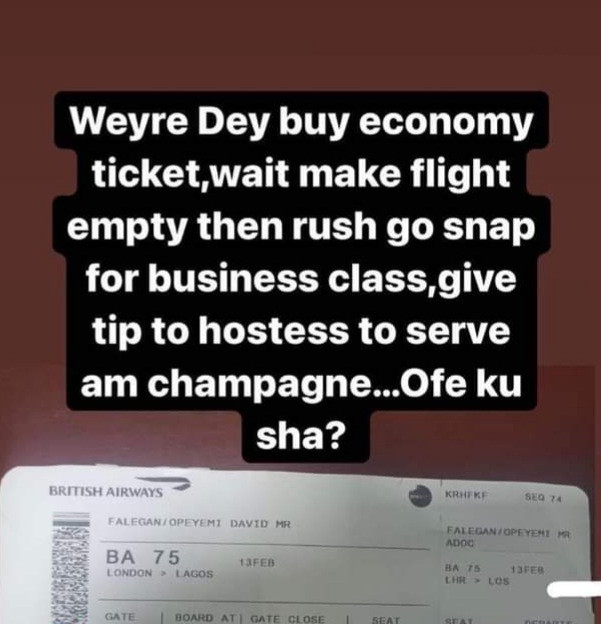 Below is a video of Nkechi accusing her ex of being broke and sexually poor.

“Men are going through a lot too. Some women are witches” – Actress Omoni Oboli writes on male gender-based violence

“You will not live past the next 7 days” Kanayo O. Kanye curses person who started rumours that he is dead (video)