Spokesperson of the command, DSP Suleiman Nguroje, in a statement on Wednesday, said 28 cartons of pentazone injections, 29 cartons of tramadol tabs, 74 cartons of red tramadol capsule,12 cartons of 50mg of white tramadol, 1 carton of curfenac, one truck with Reg.YL 766 XU, were recovered from the suspects. 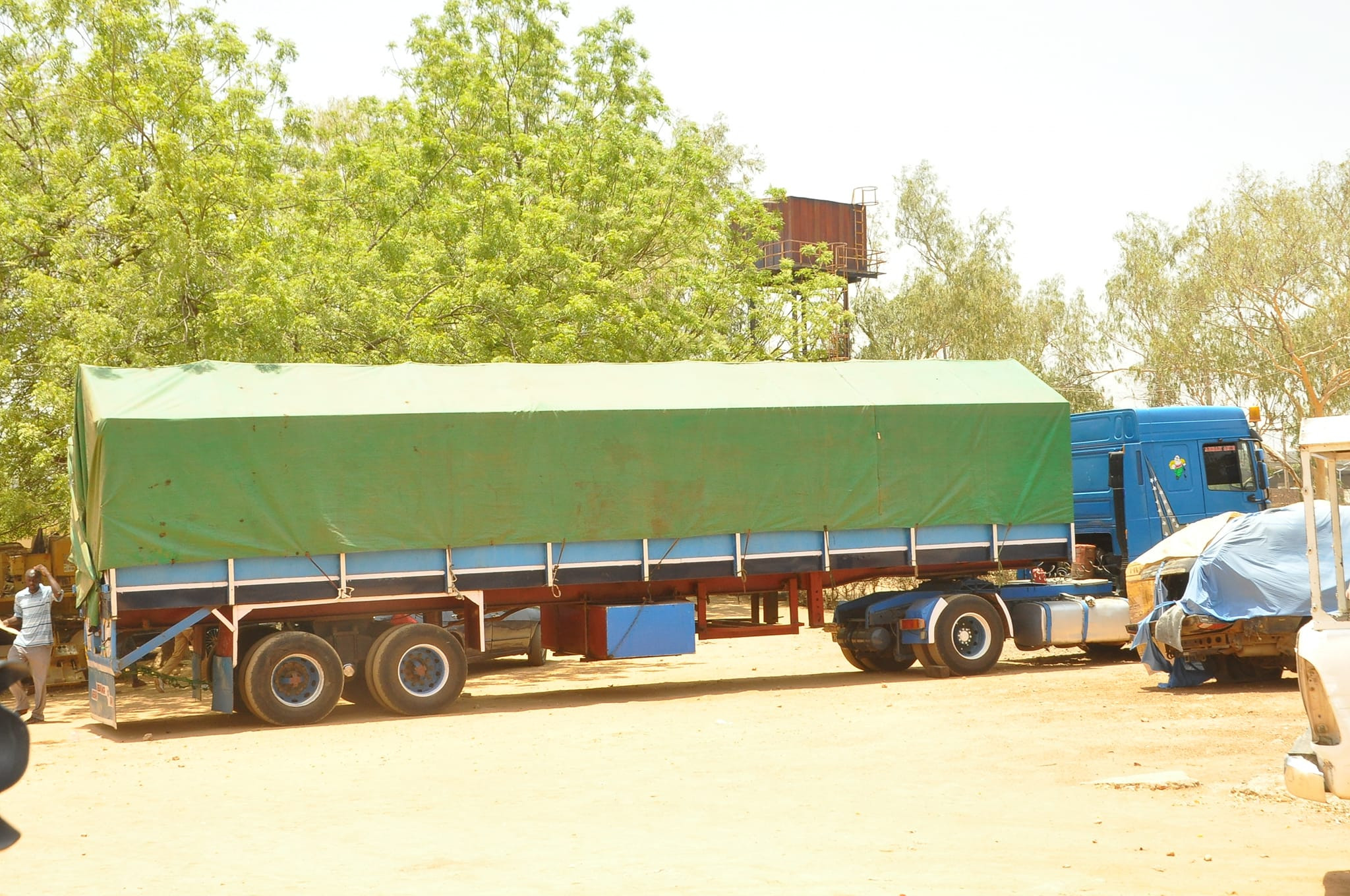 “On the 3/4/2022 furtherance to the command’s reinvigorated special action plan on the ongoing fight against violent crimes across the state, the Commissioner of police, Mohammed Ahmed Barde deployed operatives attached to CP’s Monitoring unit and luckily impounded truck with Reg. no. YL 766 XU while conveying hard drugs from Anambra state to their target in Mubi Adamawa state,” the PPRO stated.

“Investigation so far reveals that the drugs were concealed under heavy loads of building materials just to beat security checks and escape arrest,” the statement read.

“The CP now directed for frequent night operations which is aimed at preventing and dislodging bandits from their current operational spaces and denying them space to regroup in other parts of the State.

“The Commissioner further directed that the arrested drug dealers and their collaborators be properly investigated and prosecuted.

The CP assured the Government and good people of Adamawa state that the Command under his watch shall continue to do all within its powers to guarantee a stable security order in the State. 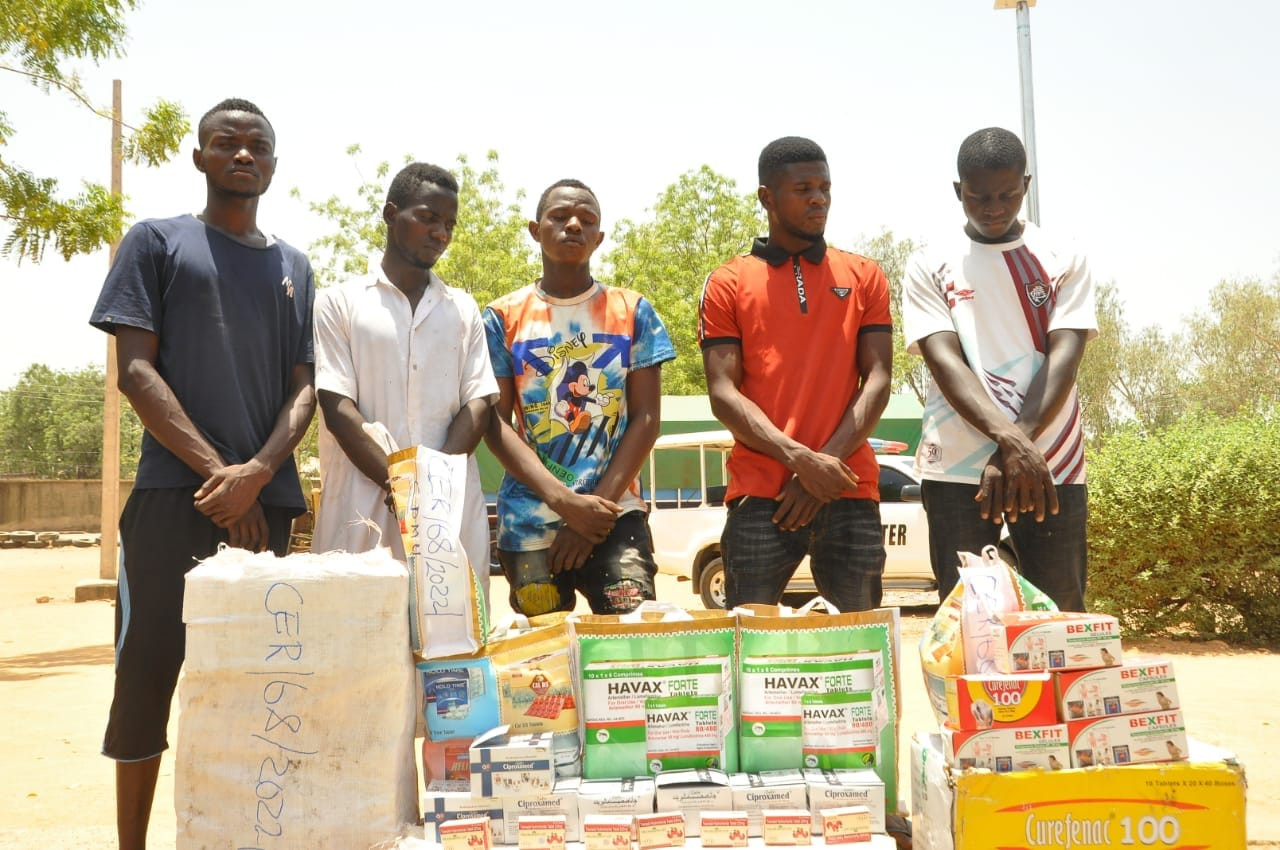 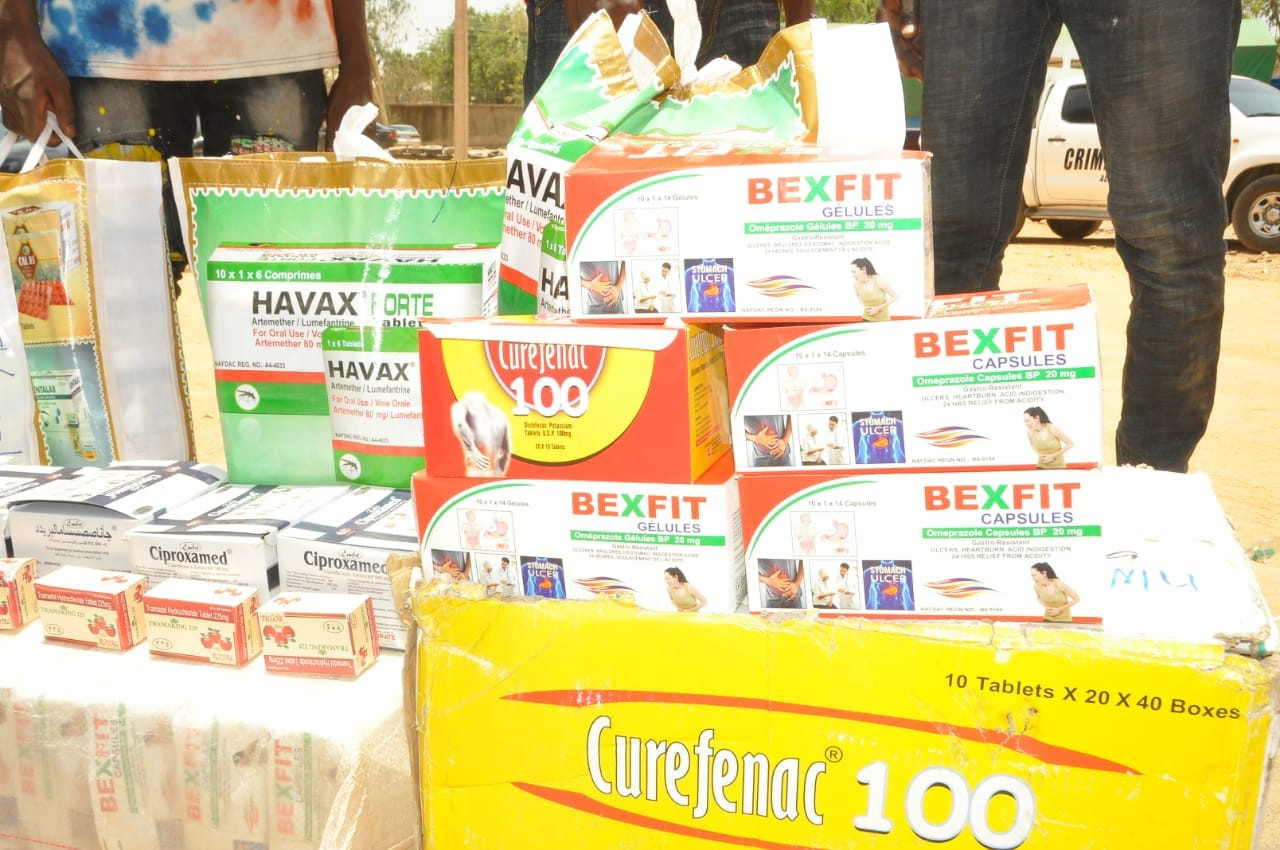 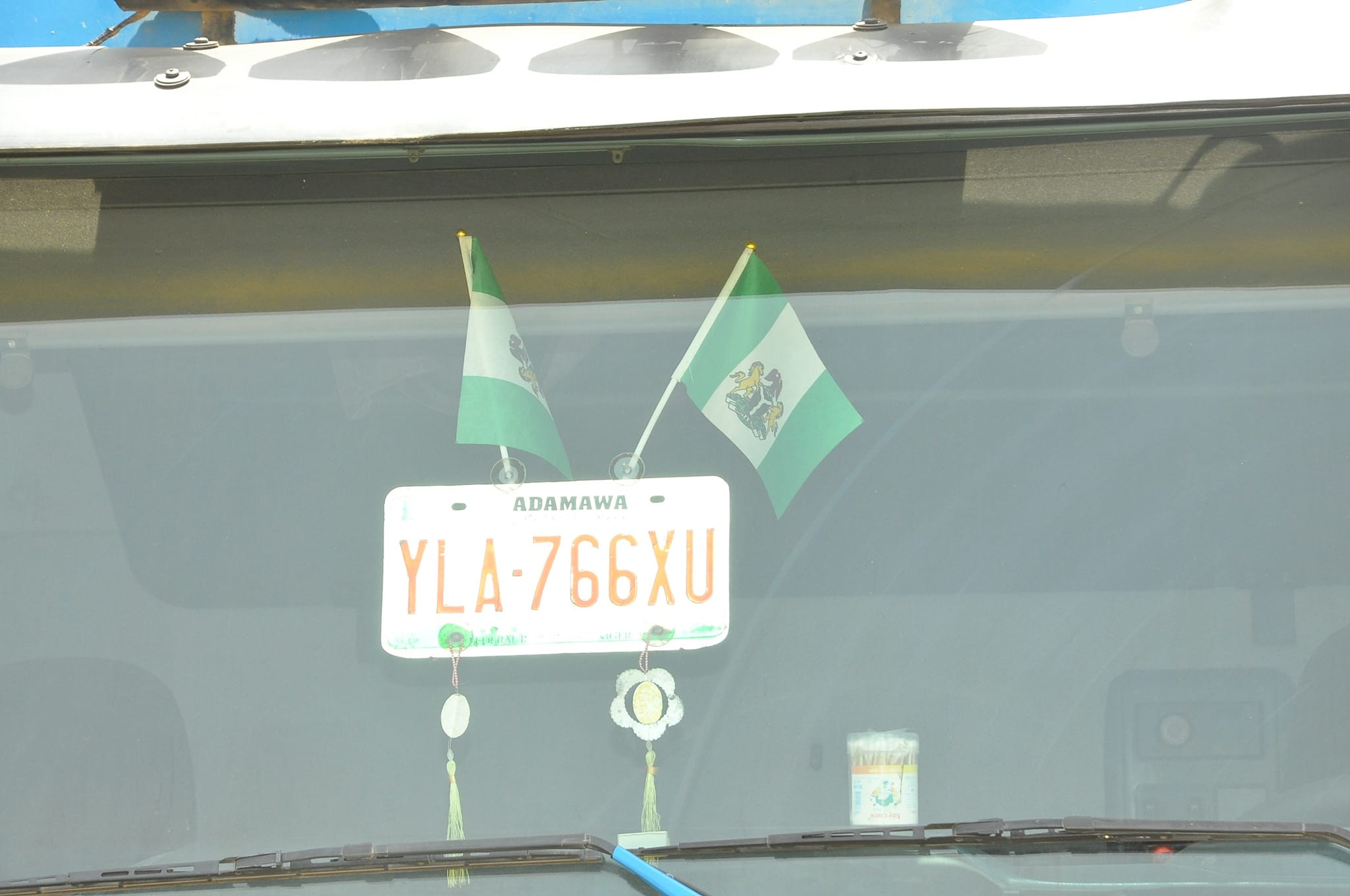 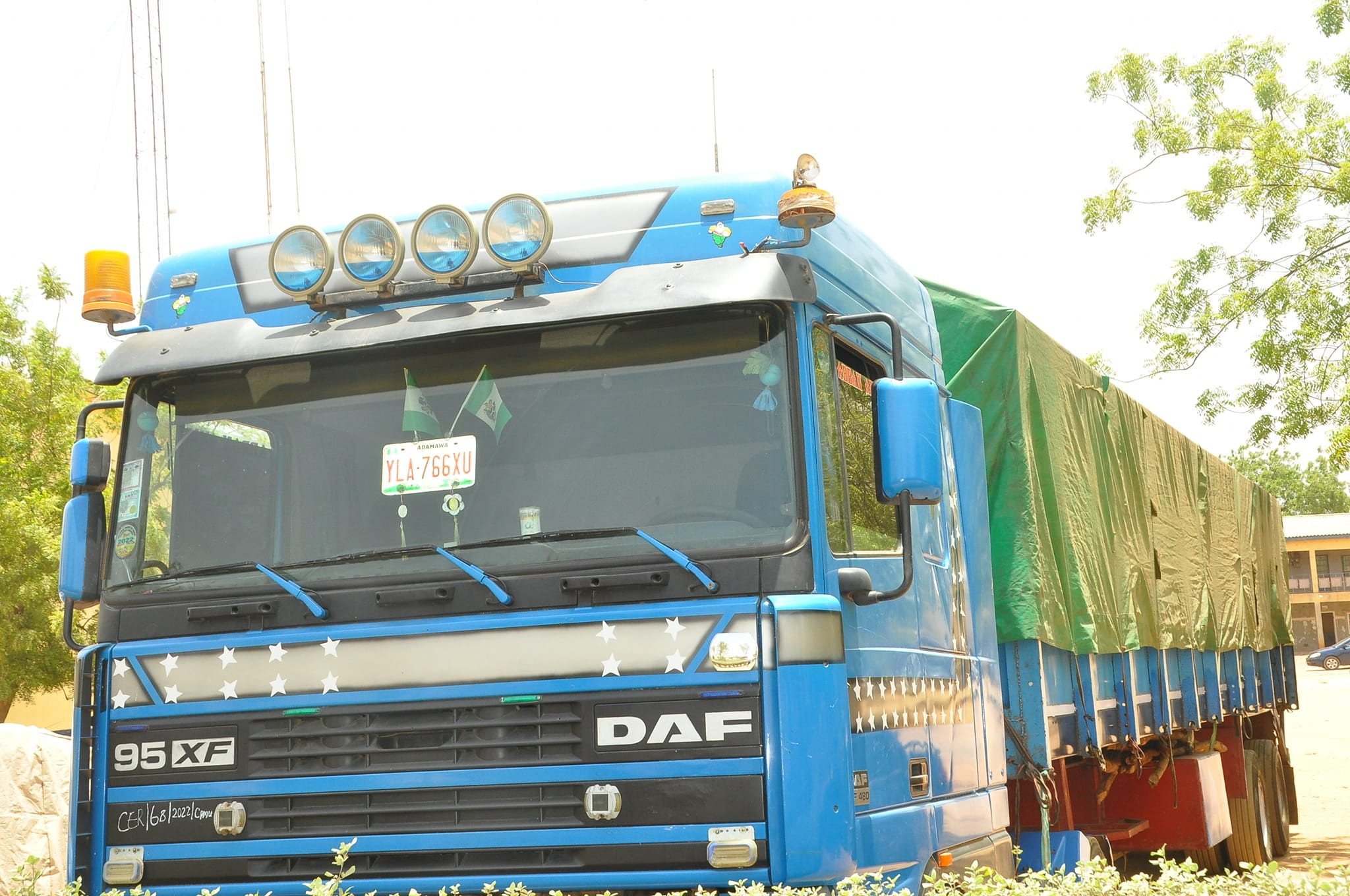 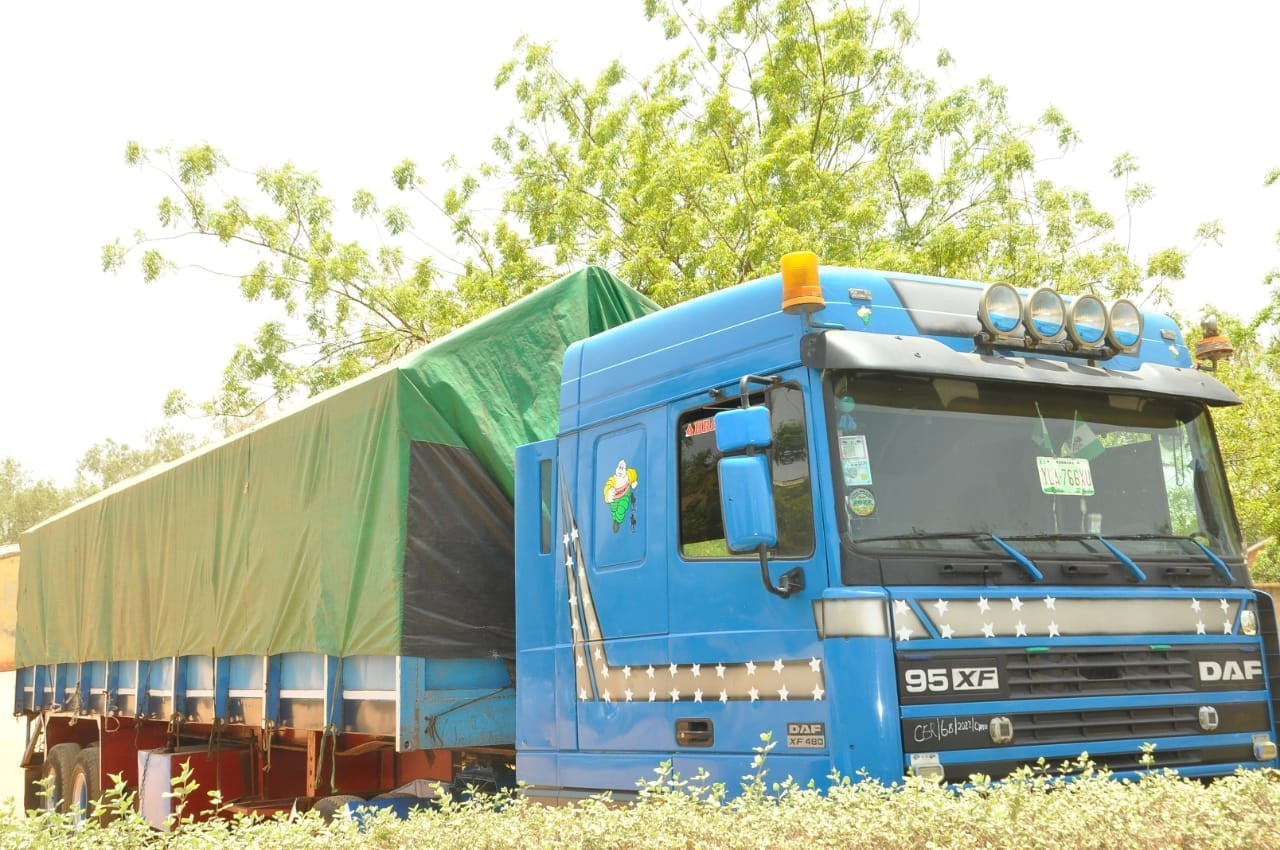 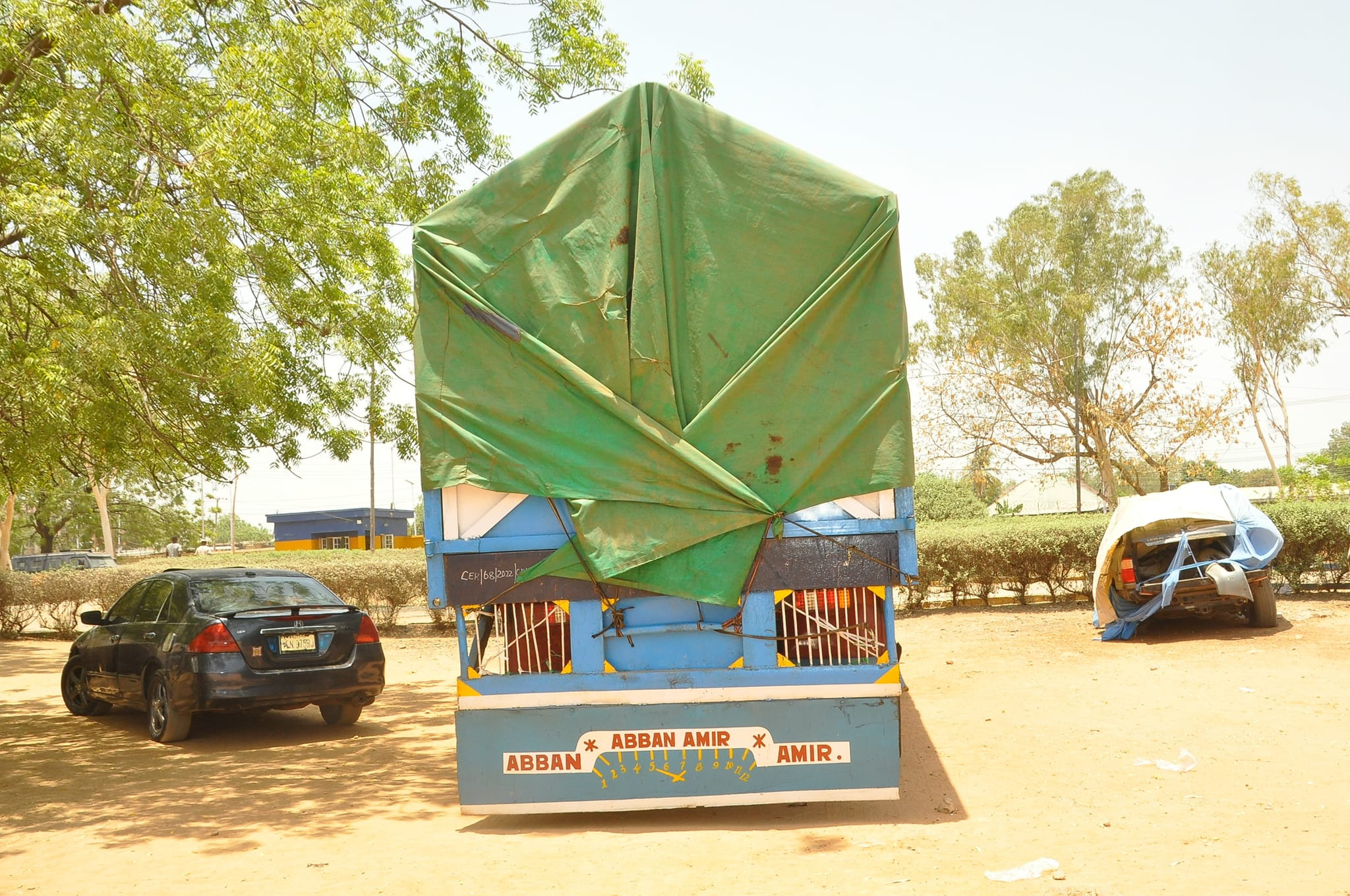 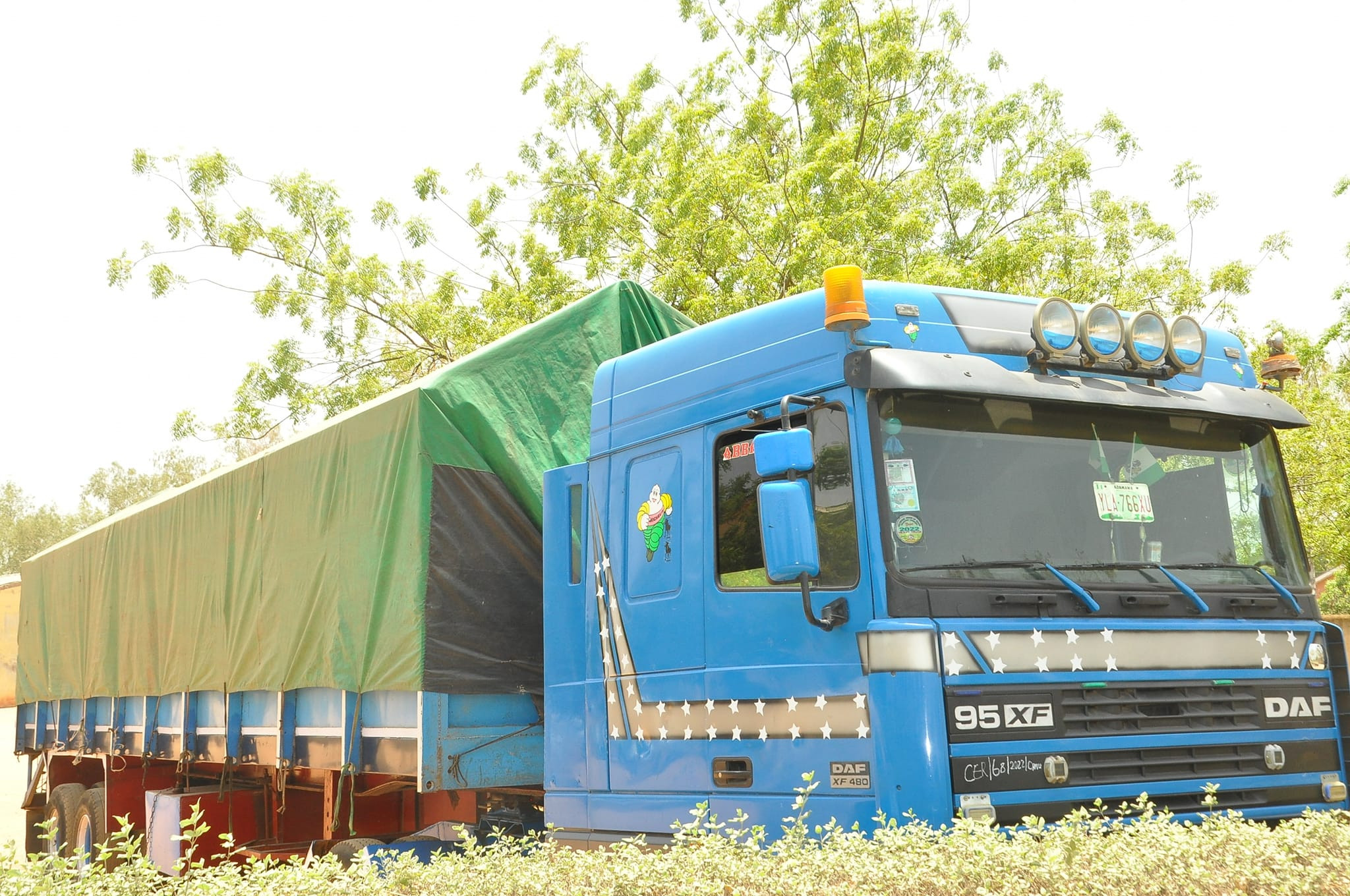 2023: It is very dangerous for the Redeemed Christian Church of God to politically promote Osinbajo – Reno Omokri

“I admire your faith, patience and conviction” – Nigerian man celebrates as his friend becomes a father after 11 years of waiting

Blind grandma rescues her grandkids from being sold to ritualists