A We at BraveHeart Initiative welcome the judgment given today on Sufiyan Ahmed’s case. The conviction brings to rest a three-year struggle for justice for Umuaiman Suleman – a girl that was gruesomely assaulted and murdered.

BraveHeart Initiative for Youth & Women (BHI) is a youth-led, feminist non-governmental organization promoting young people’s sexual reproductive health and advancing women’s rights in Nigeria. BHI is one of Nigeria’s leading nonprofit dedicated to responding to sexual and gender based violence (SGBV) and advocating for SGBV reforms.

On Friday April 8, 20-years-old Sufiyan Ahmed was convicted and sentenced to twenty-one (21) years imprisonment for the murder of a 4year old girl – Umuaiman Suleman at Ososo Community, Akoko-Edo LGA of Edo State. The incident occurred on the 21st of April 2019 at Egbetua quarters in Ososo Community, Akoko-Edo, Edo State. The case was initially reported to the Ososo Police Station, Akoko-Edo LGA by the victim’s uncle – Yakubu Tijani and filed as a case of “a missing child”. However, further investigations revealed that the child was sexually assaulted and murdered by a male relative – Sufiyan Ahmed who confessed that he intended to use the victim for money rituals. 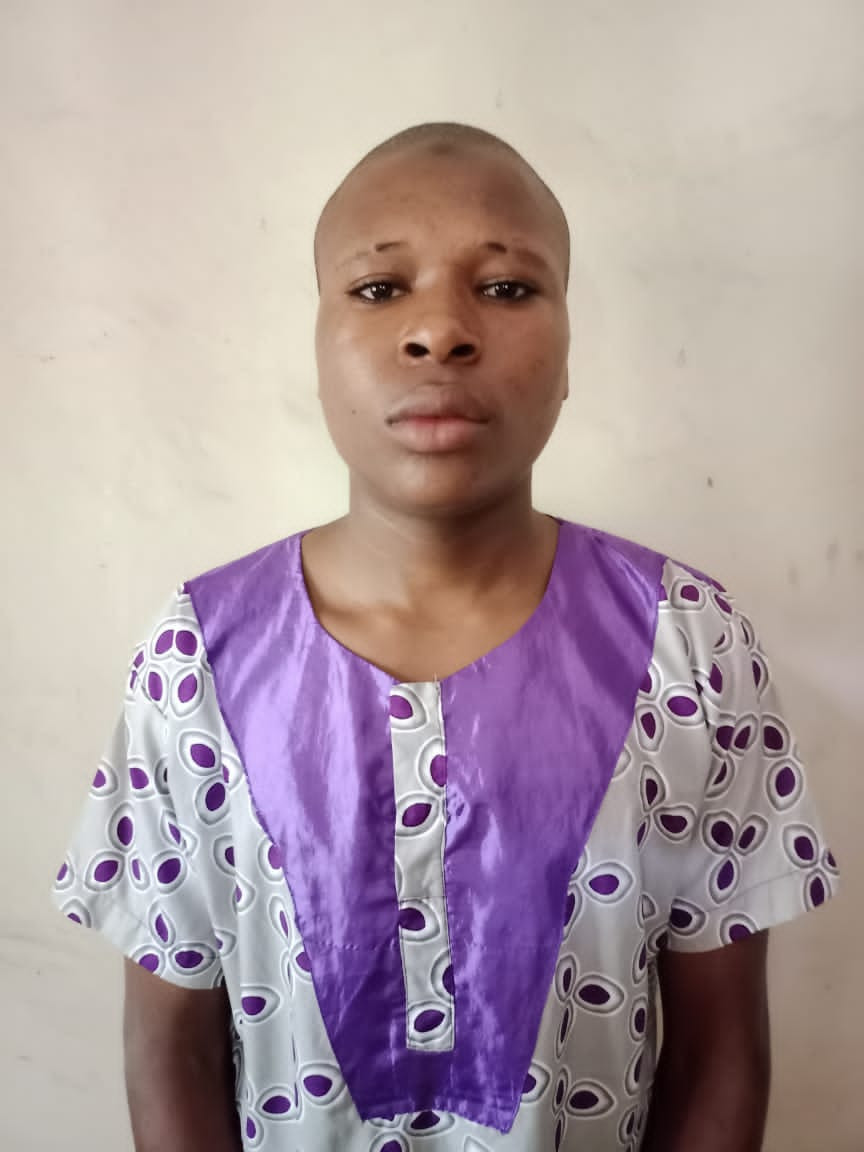 On the 2nd of May 2019, BraveHeart Initiative’s began implementation in the Sufiyan Ahmed case. Following investigations by officers of the SCIID, the case was charged to Judiciary High Court of Justice, Auchi, Edo State on 13th May 2019. BraveHeart Initiative’s case workers alongside the victim’s uncle appeared in court SEVEN times in 2019 (13th May, 27th May, 19th June, 17th October, 21st October, 30th October and 9th December 2019) but there was no headway until the organisation appealed to the DPP-Edo State Ministry of Justice for improved case prosecution. Today’s hearing makes it the 26th court appearance for this case and we are glad that we have finally ended the repetitive and risky journeys from Ososo/Igarra to Auchi High Court. We are consoled that our pursuit for justice in this particular case did not end in futility and thank the State Counsels from the Edo State Ministry of Justice for their legal services. 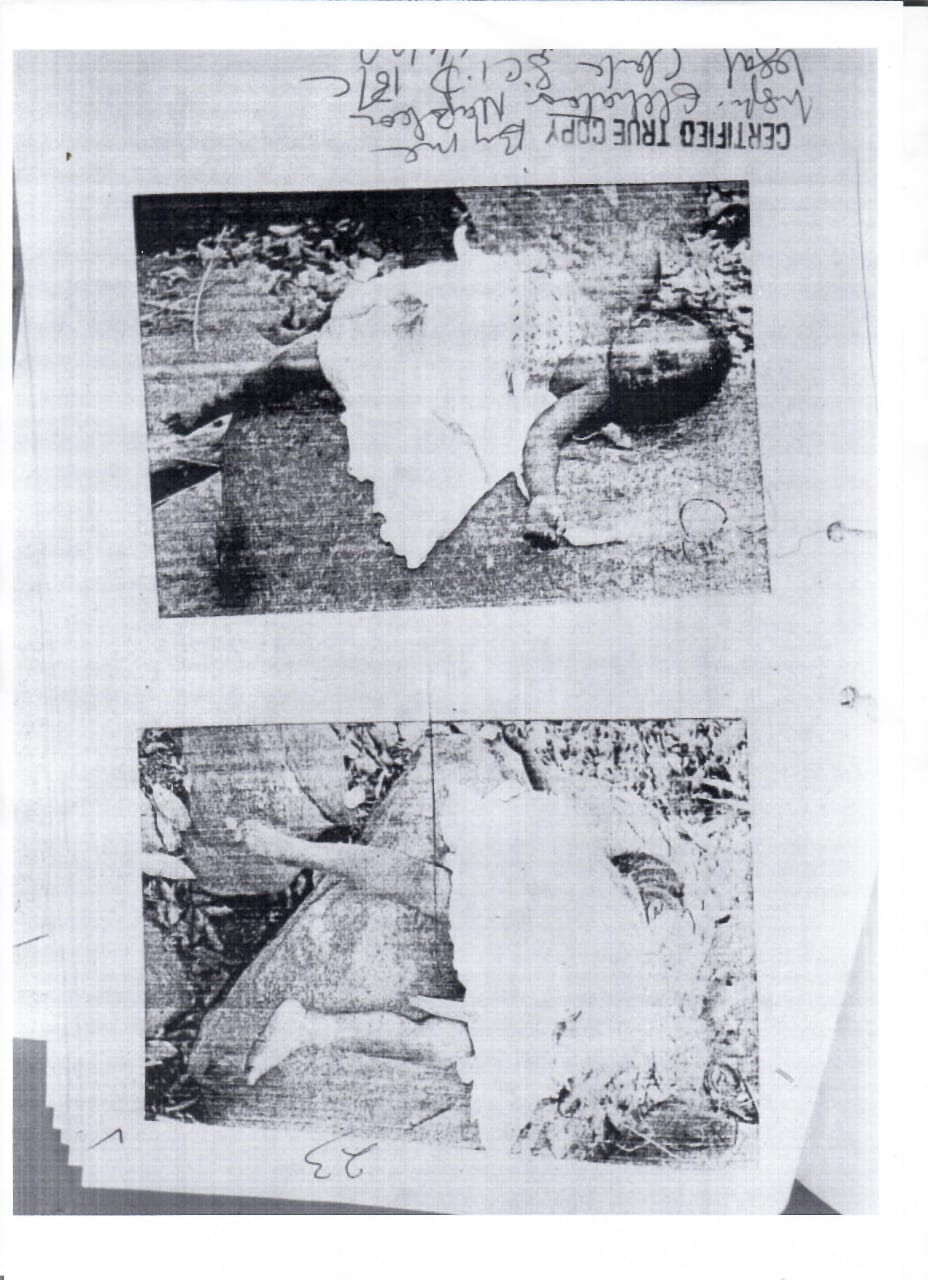 Sexual violation of children is one of the most prevalent forms of violence against girls in Edo State, and we are sadly faced with a culture of inaction, which drives the rape epidemic. The sexual violations of our children in Edo State have led to psychological issues as these child-survivors feel sad, humiliated, neglected, afraid, and depressed. Some of these child victims become insecure and many of them are at risk of Sexual Transmitted Infections and other health complications. Since the onset of COVID in Nigeria, BraveHeart Initiative observed an increase in reported SGBV cases mostly involving girls under age 18. Anecdotal data from BraveHeart indicate an almost 300% increase in reported cases of Sexual and Gender Based Violence (SGBV). The organisation has so far intervened in a total number of Eight-Five (85) SGBV Cases and facilitated court conviction in Eleven (11) cases since the onset of COVID in Edo State, Nigeria.

With funding support from the Open Society Initiative for OSIWA, BraveHeart Initiative has intensified its efforts towards providing comprehensive services for SGBV survivors in Edo State especially during the COVID Pandemic. The OSIWA fund has led to a deepened communal understanding of the overarching effects of sexual violence and empowered local actors to join the fight against gender inequalities in Edo State, Nigeria.

BraveHeart Initiative’s efforts in strengthening the criminal justice system in Edo State have so far led to the successful conviction of Twenty-Three (23) Sex Offenders. As of April 2022, the organisation has completed TWENTY-FIVE SGBV cases in court. Twenty-Two (22) victories have been recorded and three (3) cases lost.

BraveHeart Initiative appreciates efforts of the Edo State Ministry of Justice in the diligent prosecution of Sufiyan Ahmed’s case and calls on the Edo State government to take urgent steps in the protection of children, especially the girl child. We demand improved political will for implementation of the VAPP Law as well as strengthen the operationalization of Edo State Sex Offenders Register.

Violations of the rights of girls and women will persist in rural communities until there is intentional and sustained efforts for the implementation of our laws and policies.

Yakubu Tijani, who is the victim’s uncle “I am so very grateful on the success of this case which have finally gotten justice on the 6th of April 2022. I am also giving my thanks to everybody who has supported us for the success of the case. On behalf of my family, I wish all our supporters’ good prosperity. The BraveHeart Initiative are really trying, and I pray that God support them for what they have been doing and guide them always. For the evil that have tried to stop BHI’s progress, may God cancel all the evil plans and give them wisdom to continue their good works”.

Nigerian woman gives birth to triplets after 17 years of waiting