The Kano State Police Command has arrested a school teacher, Ma’aruf Muhammad, 24, for the gruesome torture of an 8-year-old Almajiri boy, Muhammad Garba.

The spokesman of the Kano Police Command, SP Abdullahi Haruna Kiyawa, who confirmed the incident in a statement said the grandmother and father of the child, were also arrested. 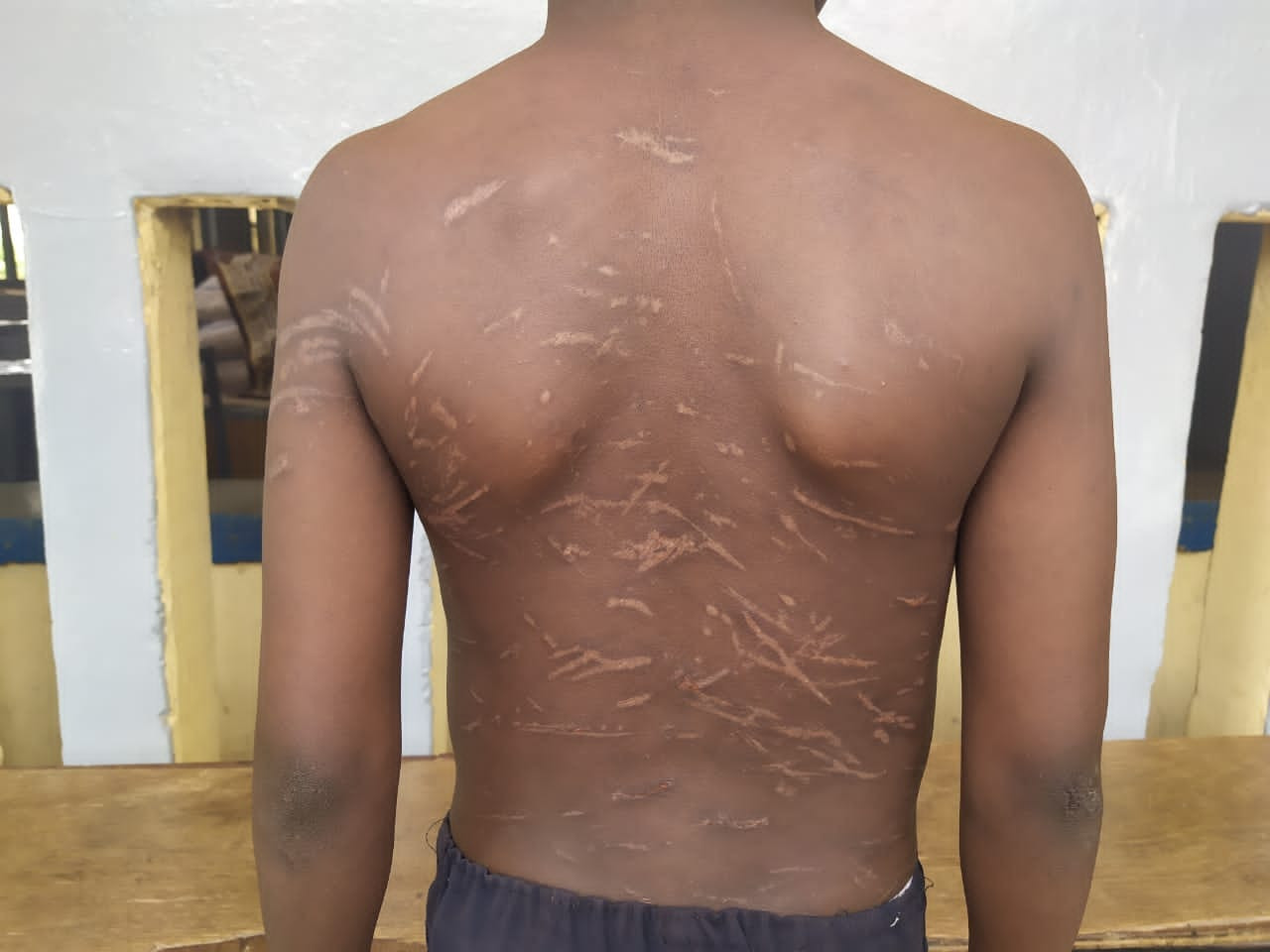 The PPRO said the incident was reported to the Command after the boy was found roaming around a culvert near Kofar Mata Quarters Kano.

“On the 29/03/2022 at about 1400hrs, a report was received from the Managing Director, Kano State Agency for Evacuation and Repatriation of Beggars that, on the 28/03/2022, one Mallam Usaini Uba, ‘m’, of Kofar Na’isa Quarters, Kano brought to the agency, one Muhammad Garba, ‘m’, aged 8 years old, an “Almajiri Boy”, who was found roaming around a culvert, near Kofar Mata Quarters Kano, with scar marks all over his body resulting from suspected torture,” Kiyawa stated.

“On receipt of the report, the Commissioner of Police, Kano State Command, CP Sama’ila Shu’aibu Dikko, fsi raised and instructed a team of detectives led by SP Umar Sa’id Abdullahi to carry out an extensive investigation. The team immediately swung into action. The victim was rushed to Murtala Muhammed Specialist Hospital Kano, where he was treated and discharged

“On a Preliminary investigation, the victim stated that he hails from Nguru, Yobe State, and he escaped to Kano State by Train as a result of severe beatings by his teacher at “Almajiri School”, one Ma’aruf Muhammad. Sustained efforts and prolonged follow-up led to the arrest of the “Almajiri School” teacher, Ma’aruf Muhammad, ‘m’, 24 years old of Garbi Quarters, Nguru LGA, Yobe State at a hideout in Toro LGA, Bauchi State.

“On discreet investigation, the suspect confessed to the crime, he further confessed that he uses a USB Cable wire to beat the victim on several occasions after removing his shirt, that the child was brought to him by the grandmother of the child, one Talle Muhammad, ‘f’, 65 years old. She was subsequently arrested, and the father of the victim was also arrested.

The suspects will be charged to court upon completion of the investigation, the spokesperson added.

Meanwhile, the Commissioner of Police strongly warns that criminals will have no hiding place in Kano State and advised them to either repent or leave the state completely.

“Rigorous patrol, raids of criminal hideouts, and black spots will continue throughout the State, as the Command will sustain the ongoing “Operation Puff Adder” that is yielding positive results.” 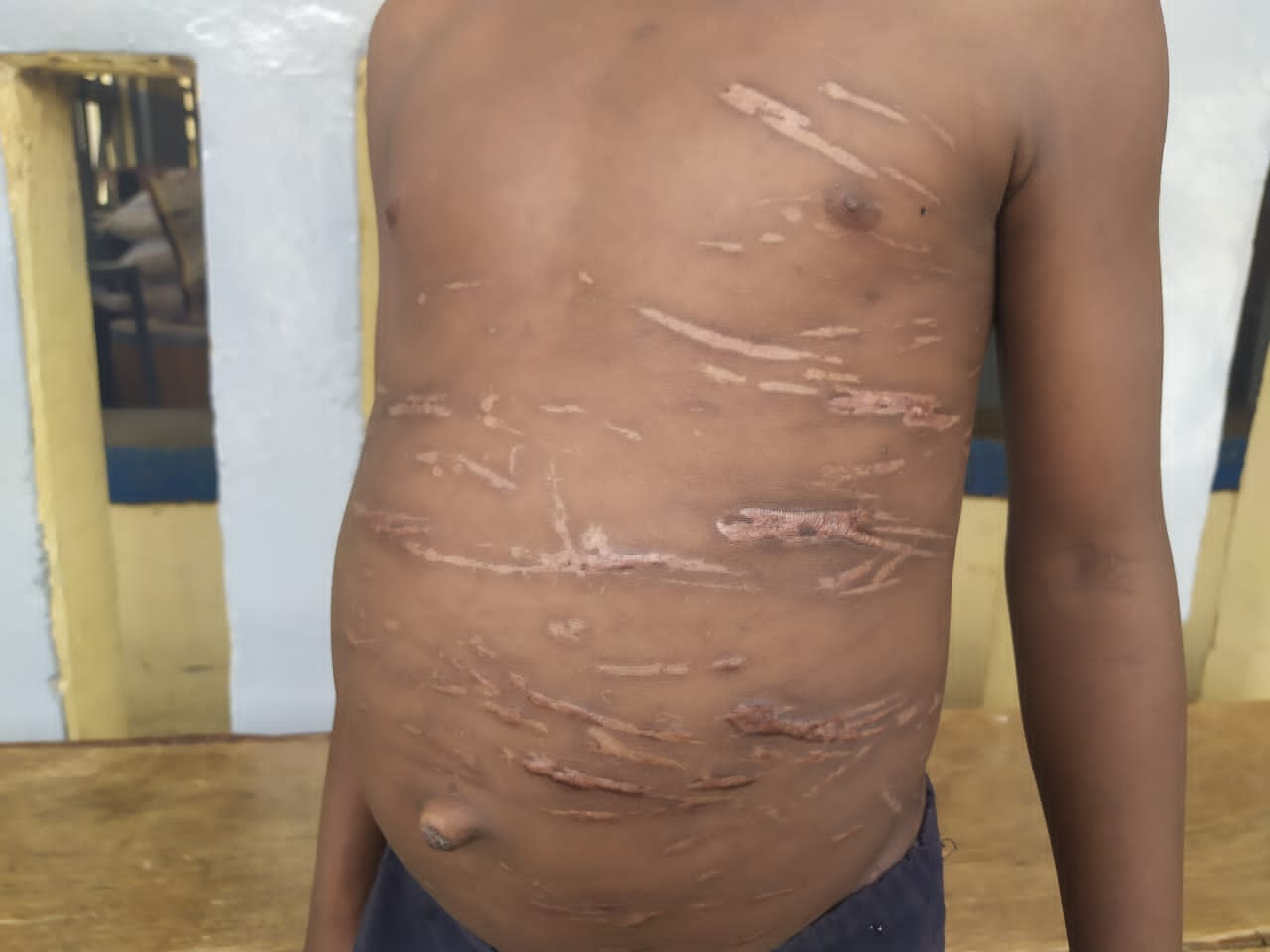 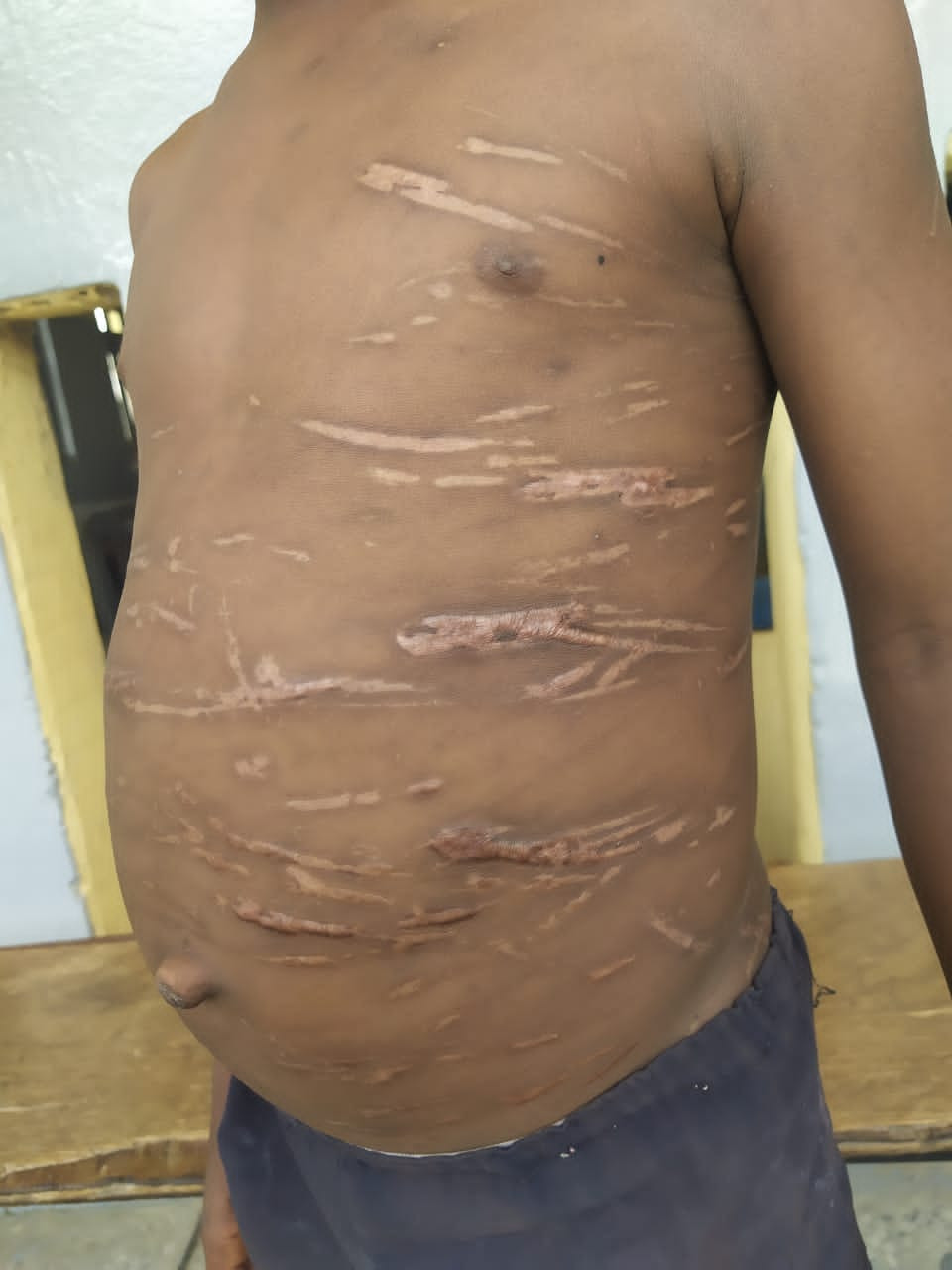 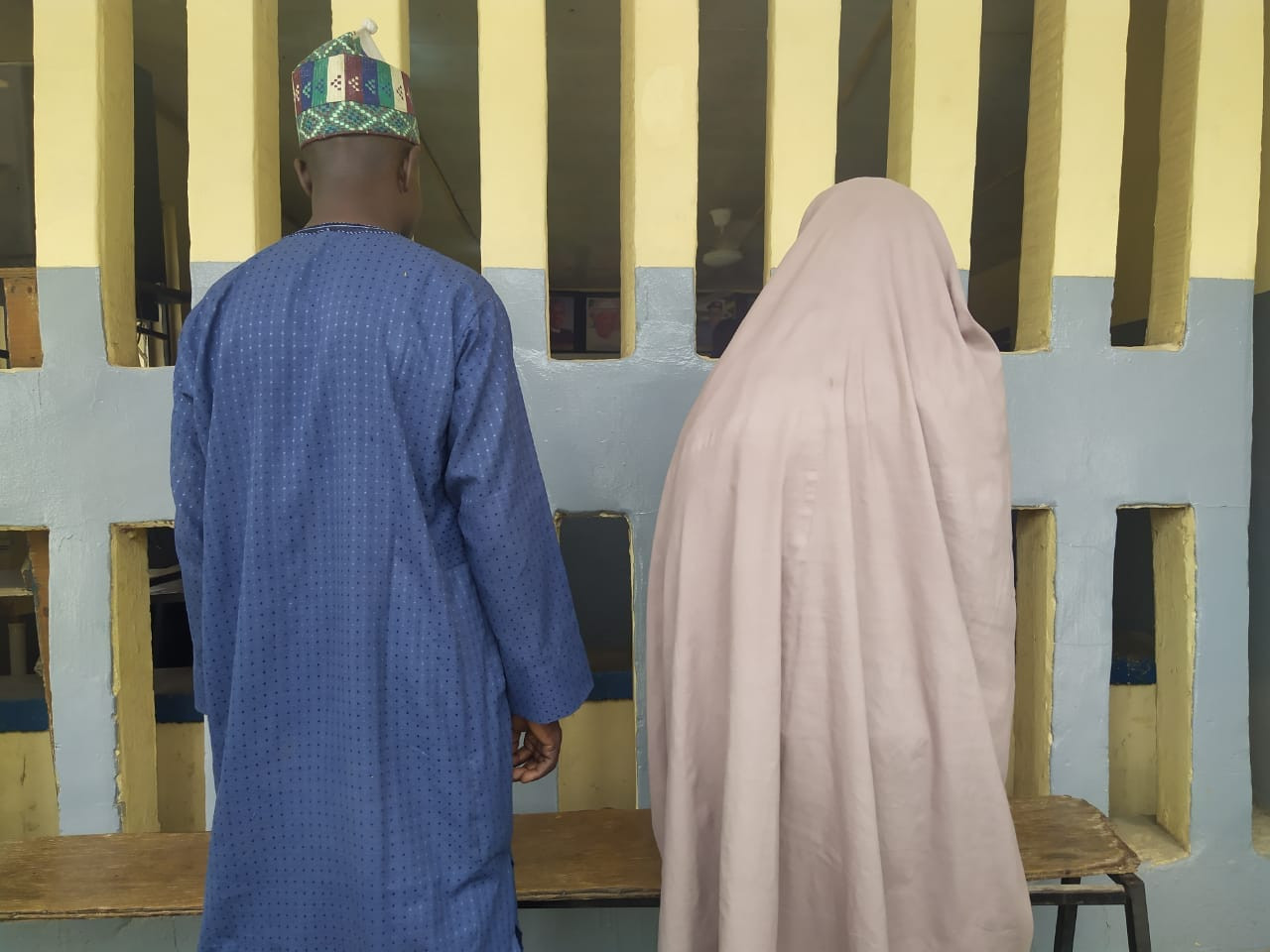 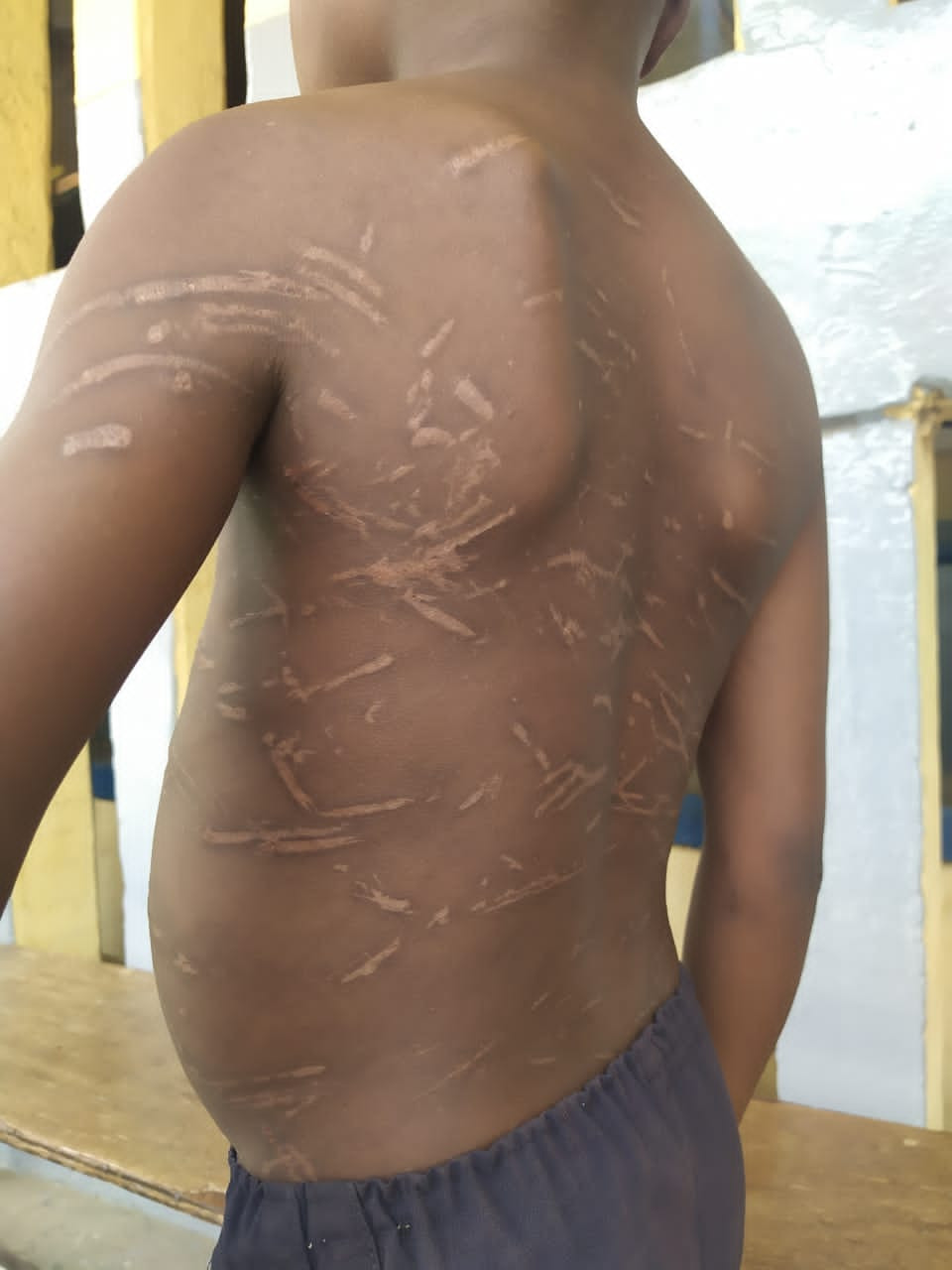 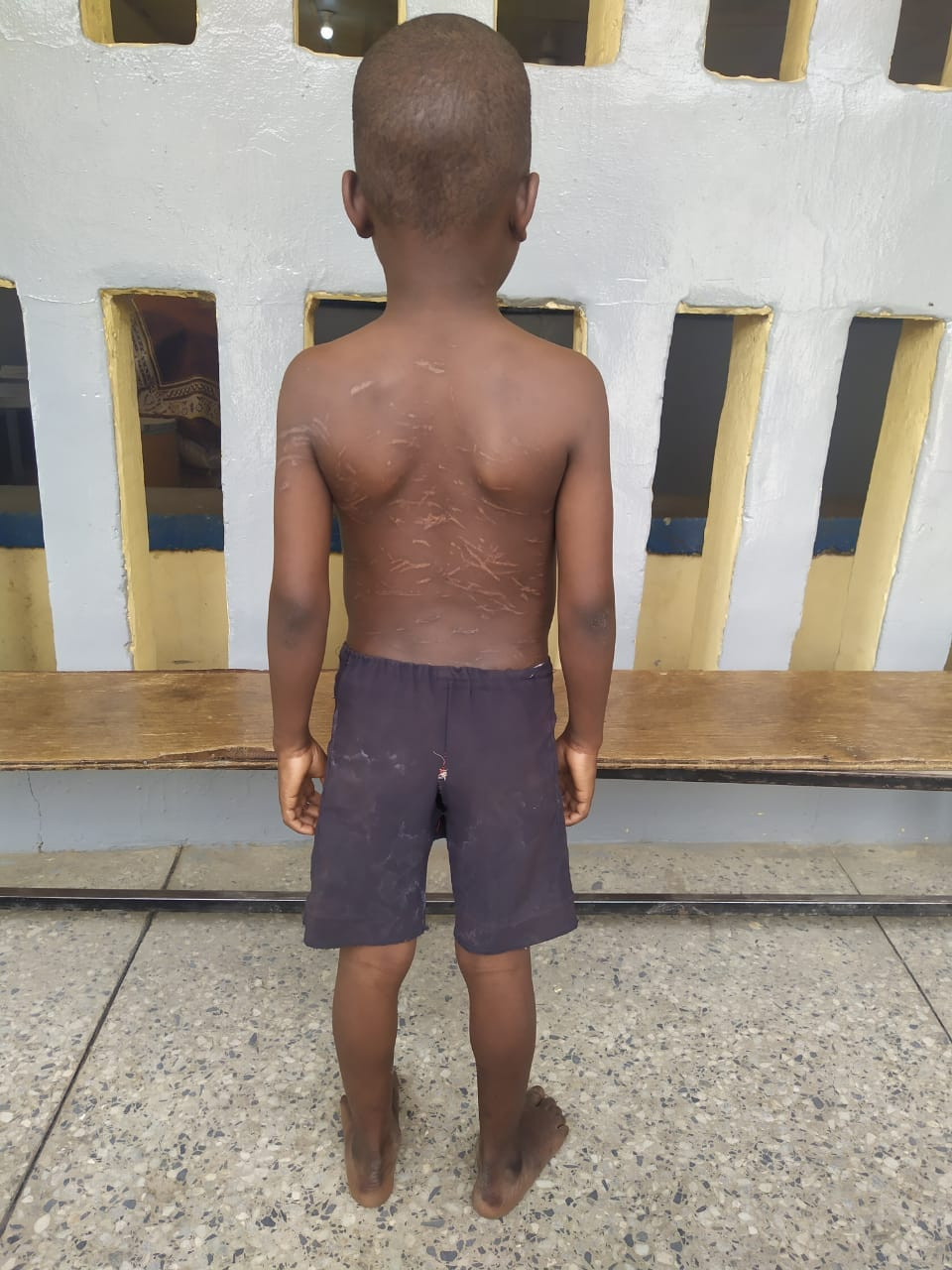 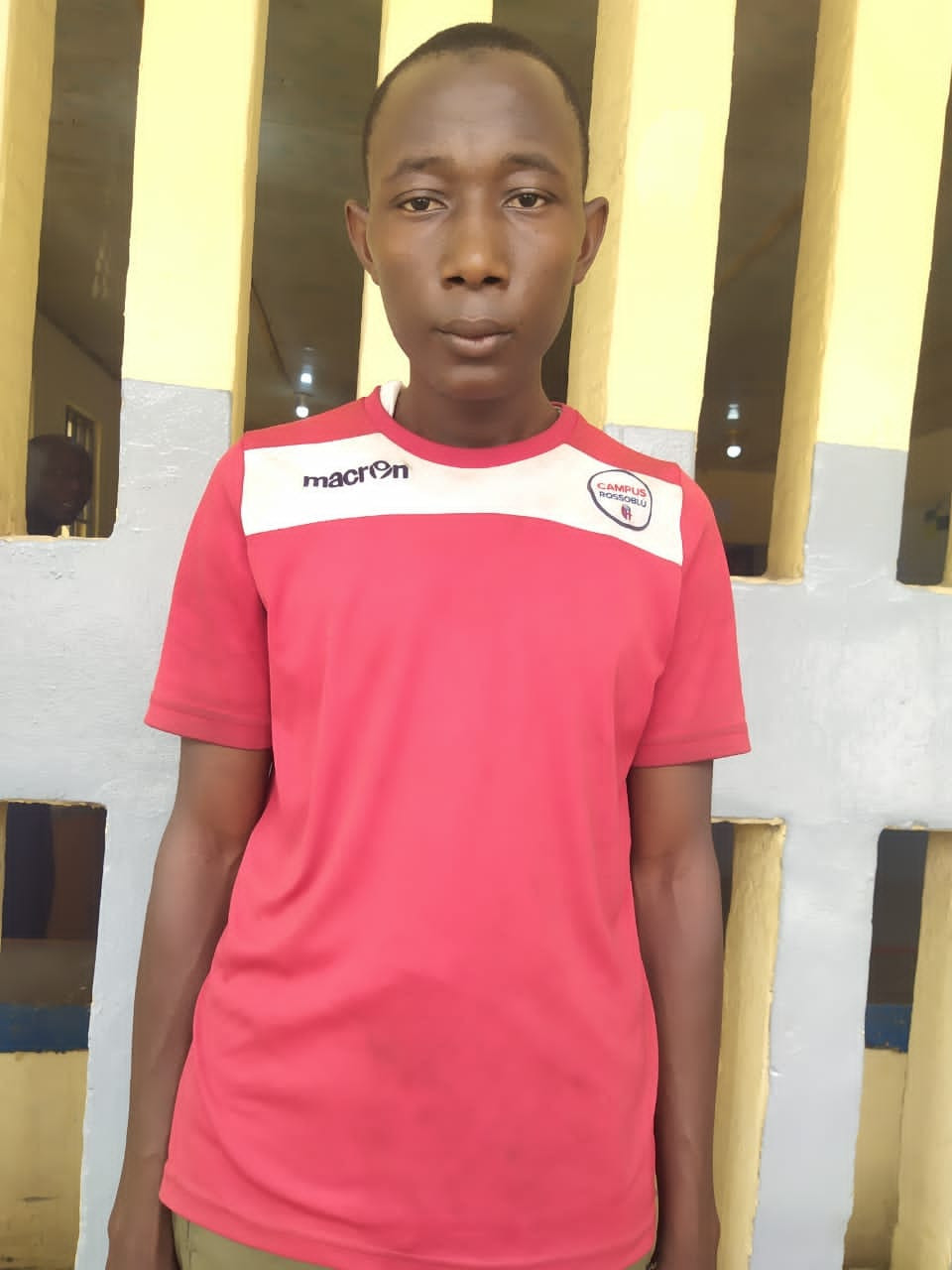