It was gathered that many others sustained various degrees of injuries during the attack.

The herdsmen, who had about a month ago, attacked security personnel in the locality and burnt down a patrol van, stormed the community in the early hours of Thursday April 7, and attacked the locals, who had been resisting the herders from grazing their cows on farms.

Speaking with journalists on Saturday, a community leader, Lt. Commander Anthony Ogie (Rtd) said the herdsmen have been harassing the community for some time.

“Last week, around 7 pm, they came close to the houses, shooting but when the people came out, they went back to the bush. Anytime the herdsmen come, we usually call the police and soldiers, who will come but they do not go into the bush where these herdsmen have their camps even when the villagers volunteer to lead the security men,” he said.

Also speaking, Elder John Osagiede, said the suspected herdsmen have been tormenting the villagers, uprooting their cassava and feeding the tubers to their cows.

He said when he received the information that the community was under attack, he tried to reach the deputy governor but to no avail.

On his part, Mr Joseph Obuele said the police came after the attack and took the corpses to the mortuary.

“When the incident happened on Thursday, we informed the police. For now, there is no security. We are the ones keeping vigilance to ward off further attacks,” he said.

When contacted, the state Police Command spokesperson, Bello Kontongs, said he was yet to get details of the incident at the time of filing the report. 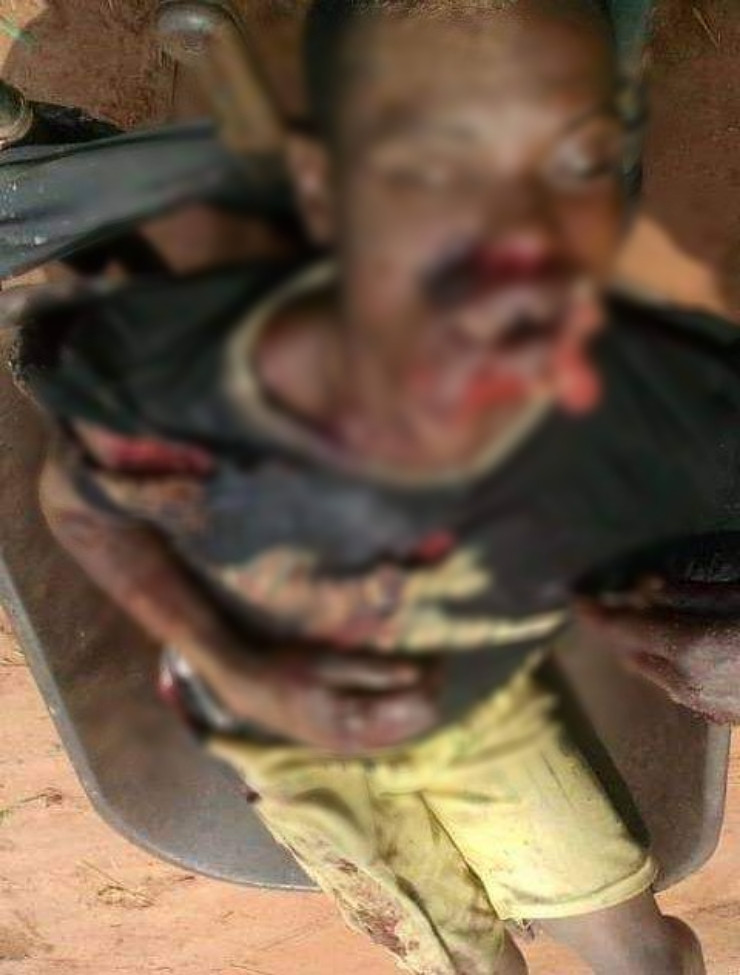 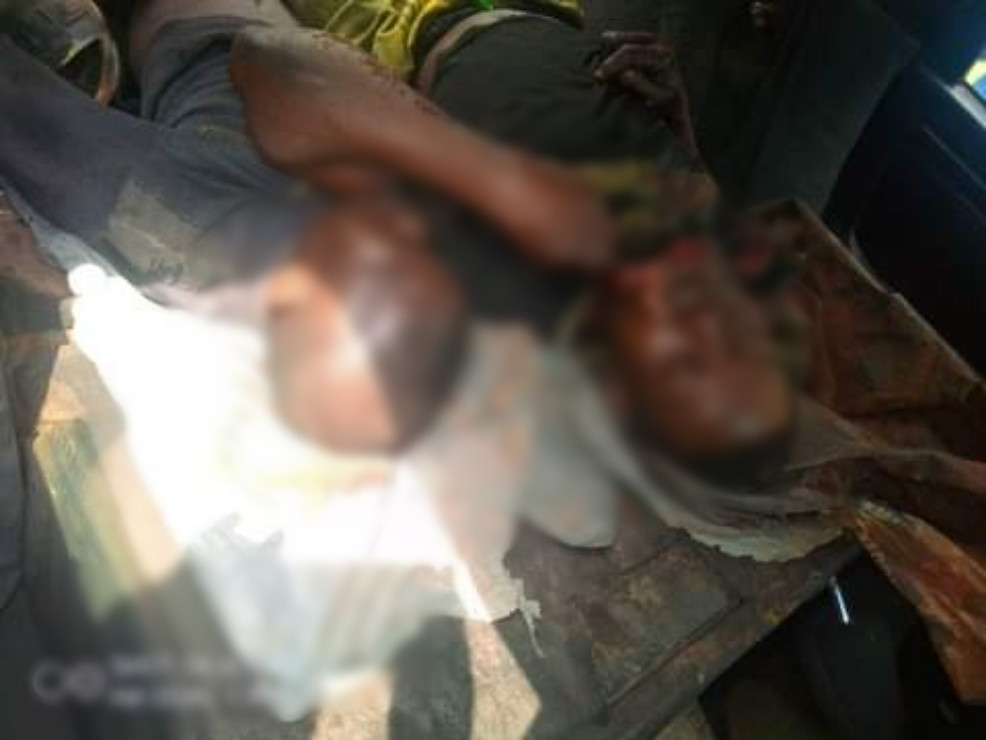 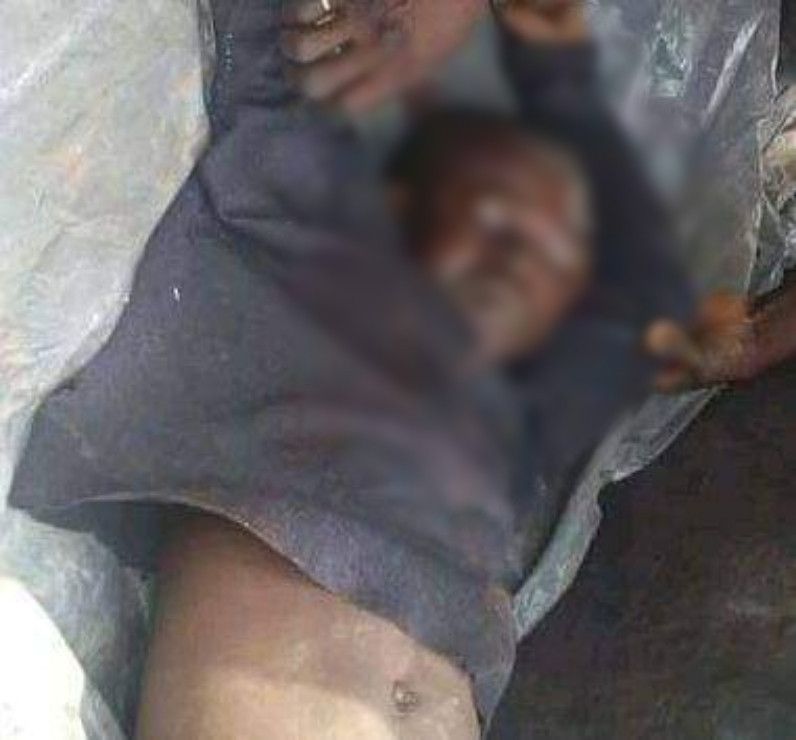 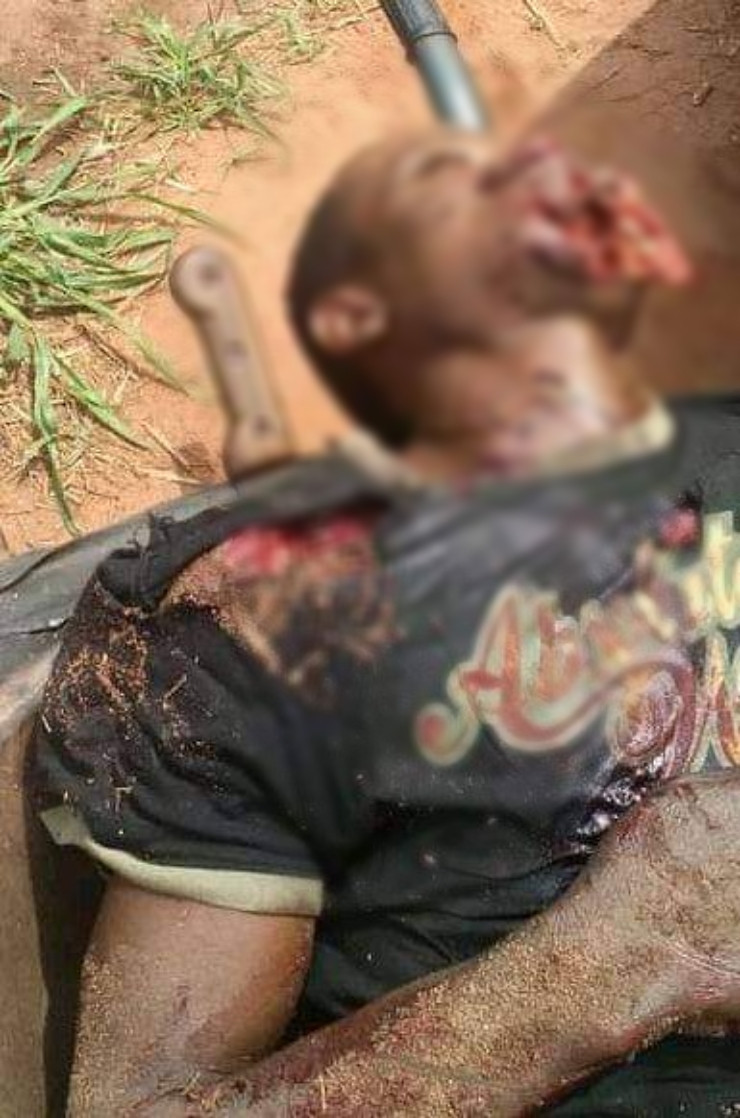 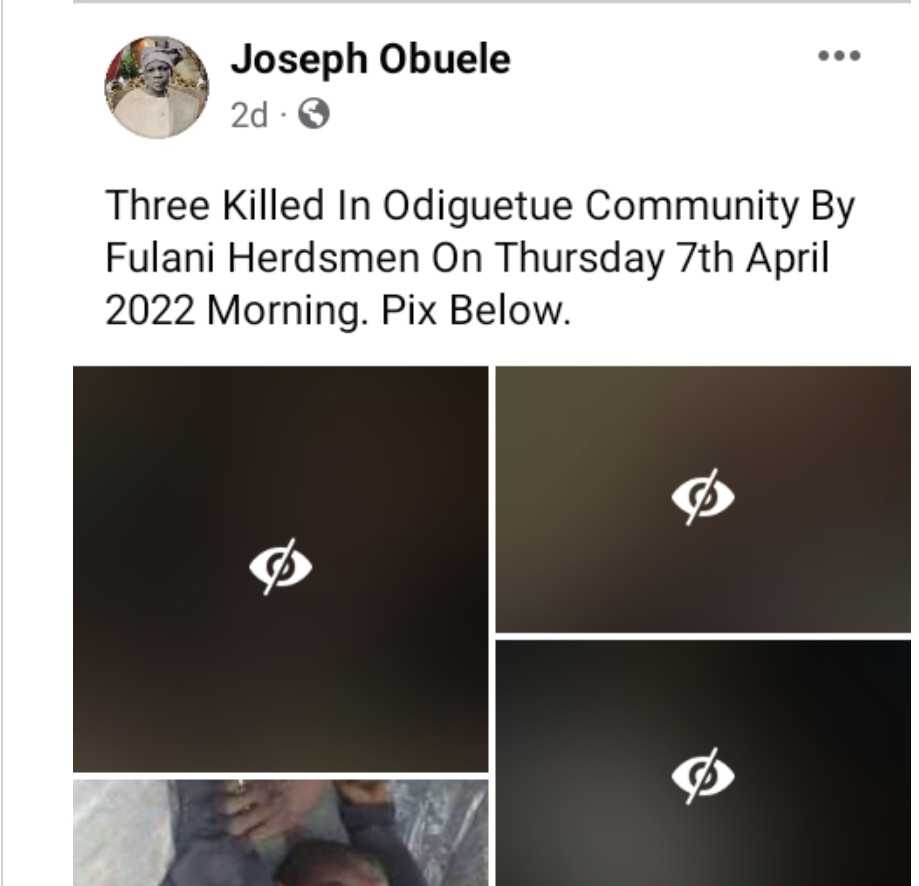 Twitter stories: Chaos in church after doctor reveals a member’s child might not be his during a lecture on Genotype

Why we demolished Kpokpogri’s house – FCTA