The Oyo State Coordinator of the National Youths Service Corps (NYSC) Mrs. Grace Ogbuogebe, on Monday, April 11, paid a condolence visit to the family of a corps member, Olaleye Bukola Olukolade, at the family compound in Ilora, Afijio local government area of the state.

Late Bukola (IM/22A/2156) who was deployed to Imo state for her one year mandatory youth service, died in a fatal motor accident on her way to Kwara state on relocation after orientation. The accident occurred three days ago after the driver lost control of the vehicle when they had almost gotten to Ilorin.

Mrs Grace Ogbuogebe, who represented the NYSC Director-General, Major General Shuaibu Ibrahim, described the demise of the corps member as a great loss not only to the family but also to the NYSC.

He stated that the death of Bukola in her prime at the time she should be serving her country, was equally a loss to the nation.

A token of support was thereafter presented to the family on behalf of the NYSC management. 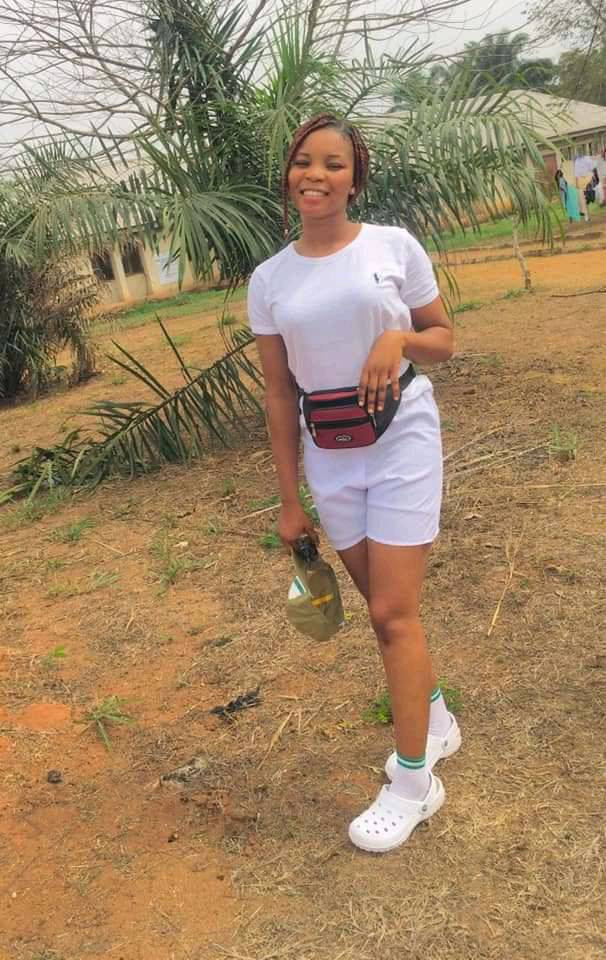 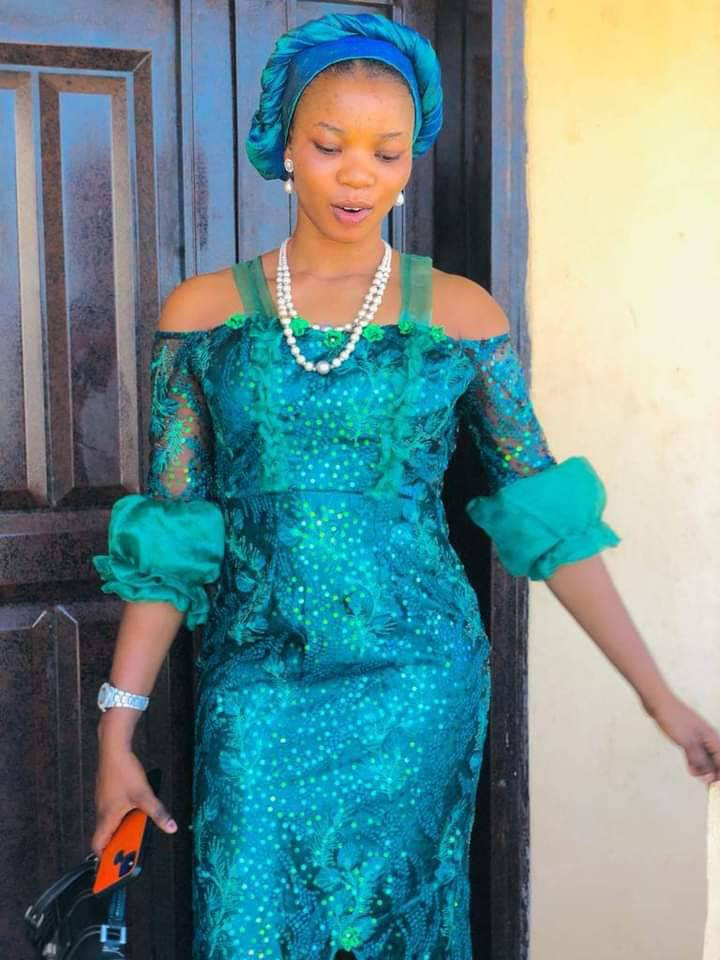 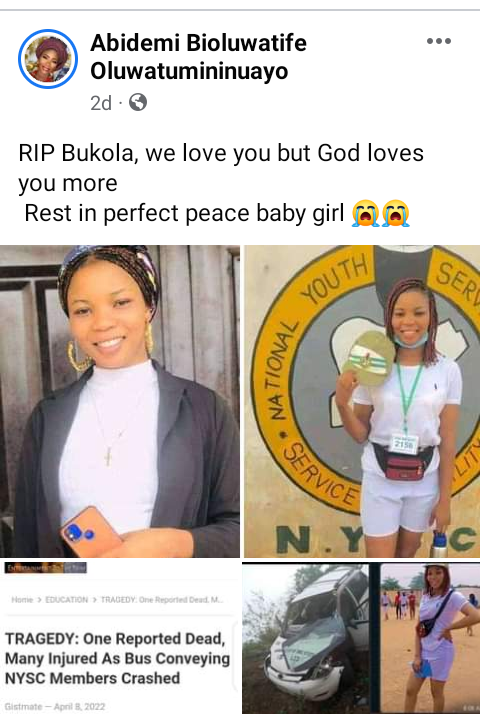 Hushpuppi trends as Chris Brown mentions him in new song

HIV doesn’t kill, it is the stigma, shame and the discrimination that do – Bisi Alimi marks 18 years of testing positive to HIV