Men of the Anambra state police command have shot dead an unidentified gunman while he and other members of his group attempted to attack the Nteje Divisional headquarters Oyi LGA of Anambra state at about 3am today April 14.

A statement released by DSP Ikenga Tochukwu, says the operatives recovered one type O6 rifle, one magazine and fifty-three live ammunition of 5.56mm and charms. He said the Commissioner of Police CP Echeng, led the crack squad when responding to the distress call as the station came under attack by the deadly gang. The Police Operatives decisively dealt with the assailants.

Ikenga said during the gun duel, one of the gunmen was neutralized and due to the superior fire of the Police Operatives made the assailants fled the scene. The station was secured and all police operatives and arms are intact . 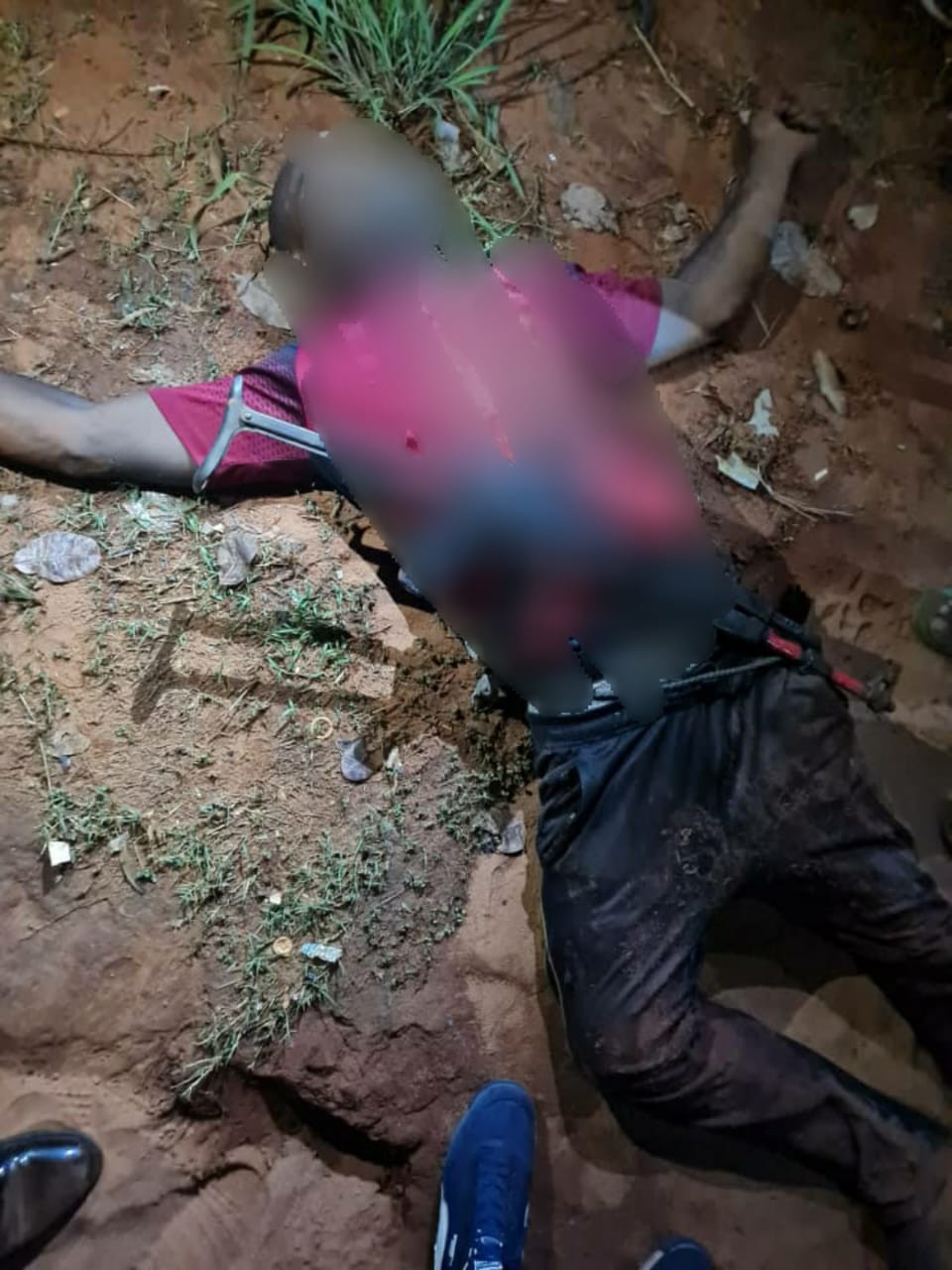 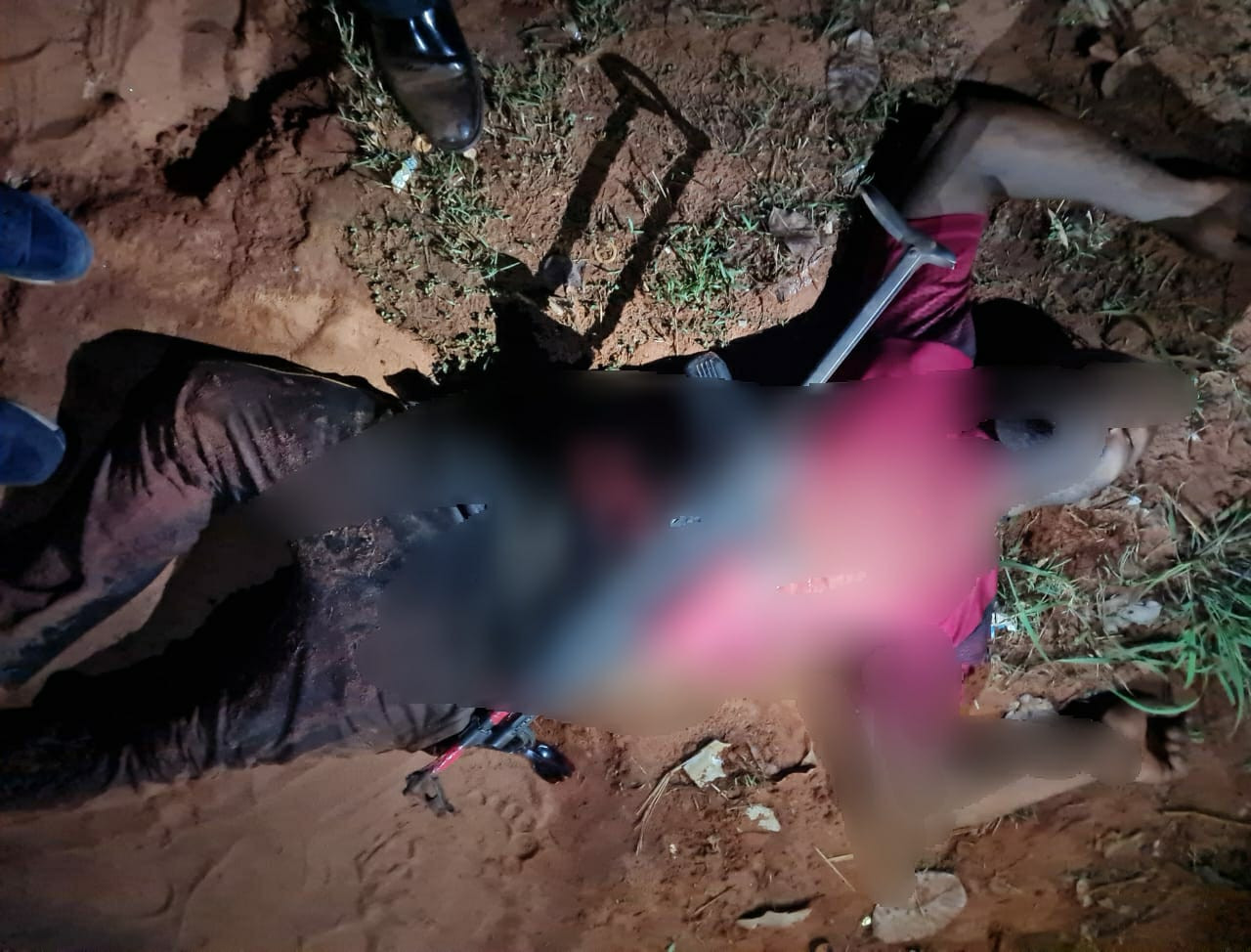 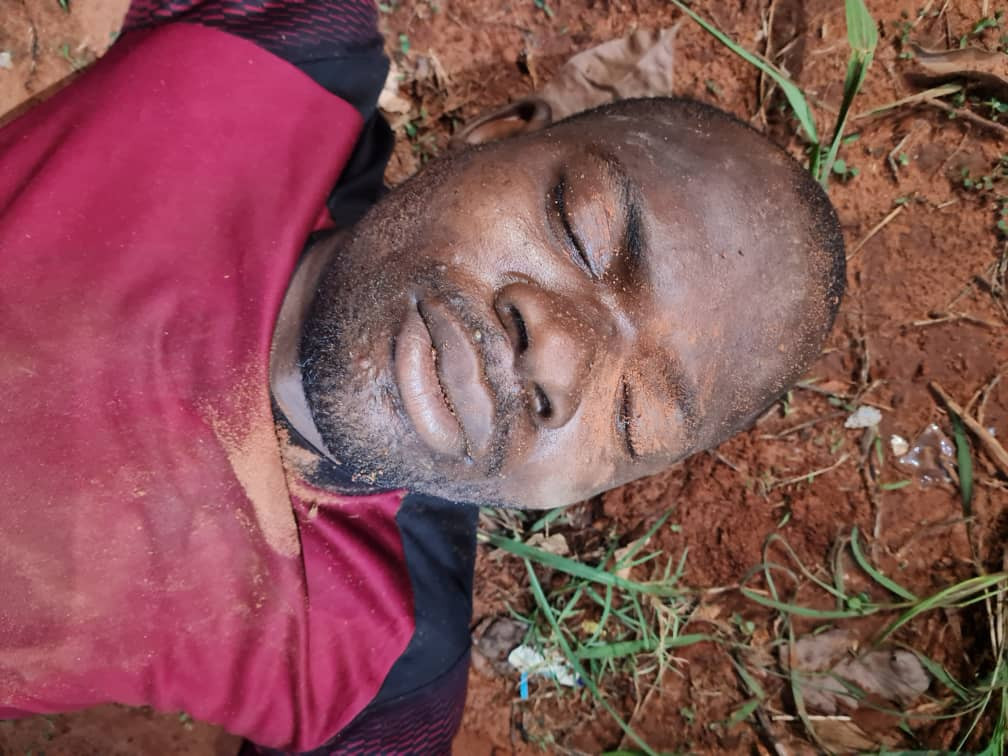 Boko Haram members release video of now released BoA MD when he was in their captivity, say they released him because he is old

All those involved in lynching and burning a sound engineer in Lagos have been arrested, police says

Woman disappointed at what was delivered after ordering $300 dress online