Marylove’s biography is quite impressive. She began playing tennis at the age of 4 and is now a professional player at age 16, with many awards, medals, and titles to her name. 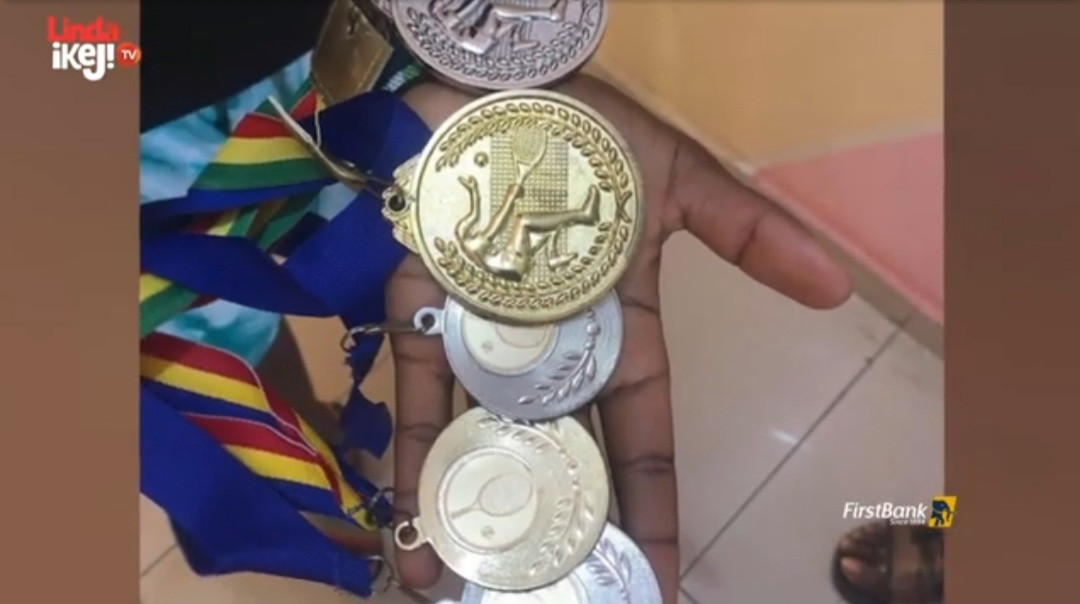 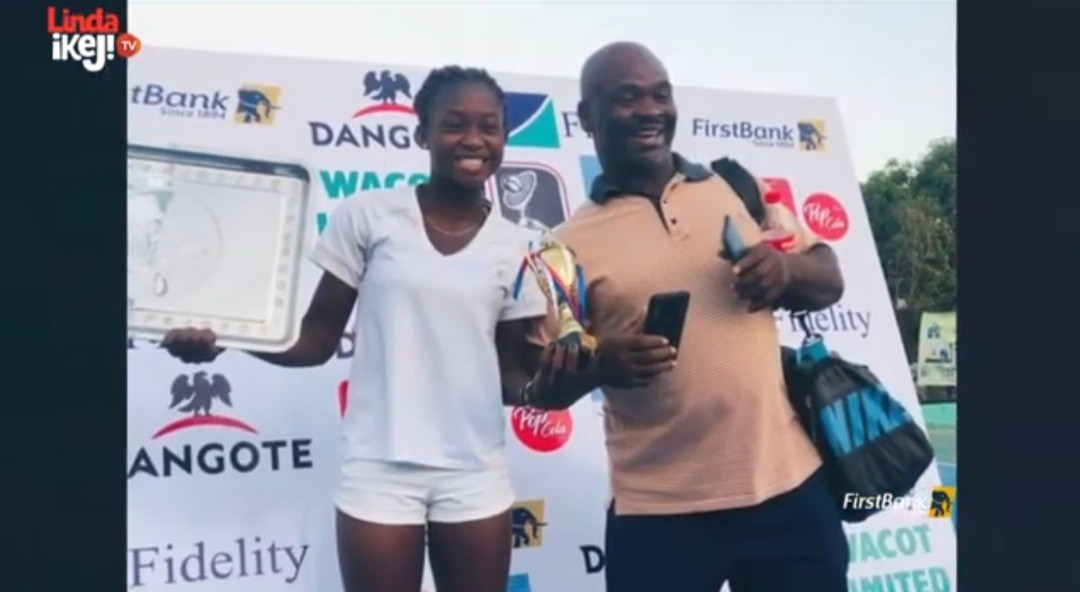 She is Nigeria’s most ranked player on the ITF (International Tennis Federation) world ranking. She ranks 222 on the ITF list and number 1 in Nigeria. 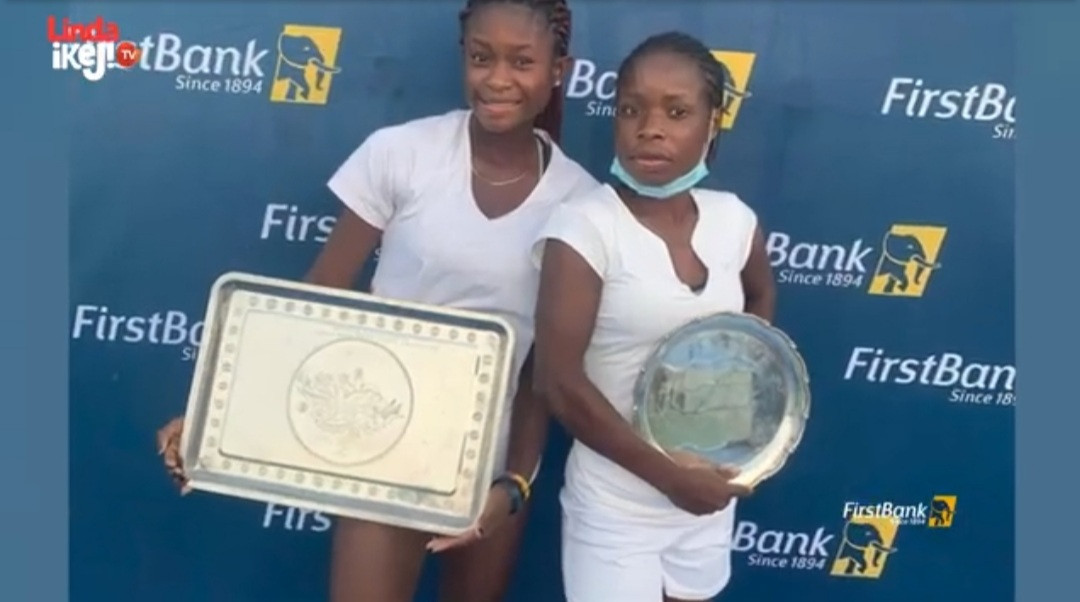 Tennis playing has taken her to several parts of the world including Dubai, Cairo… where she has won against players from other countries. 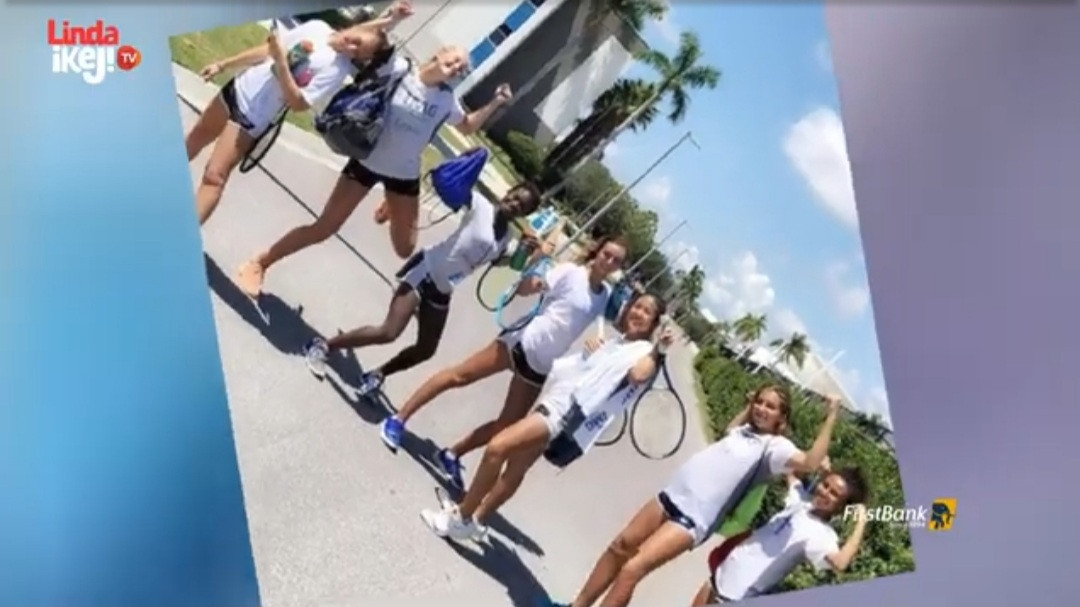 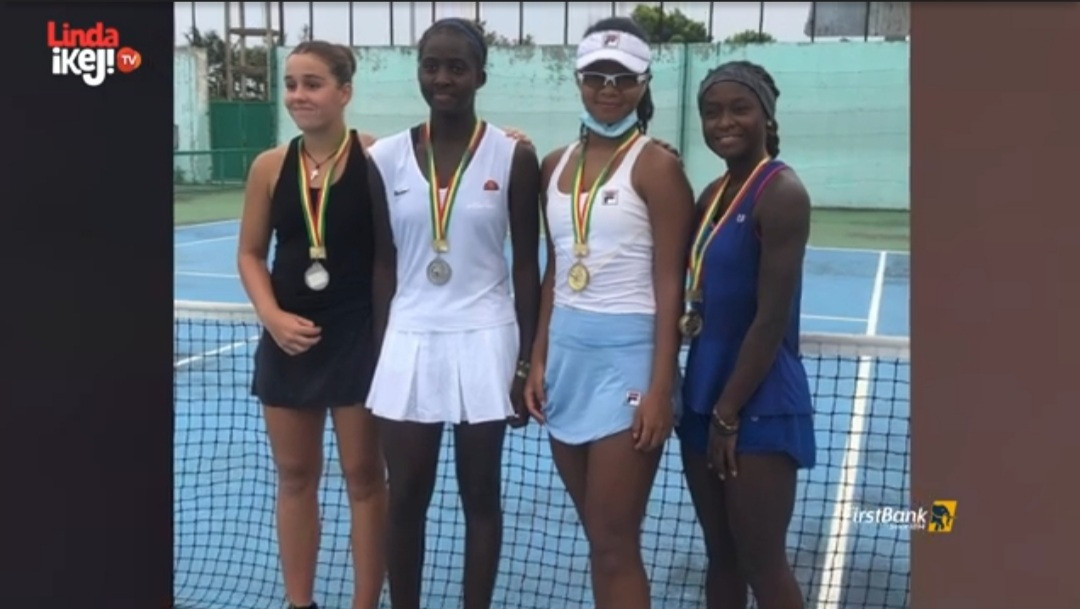 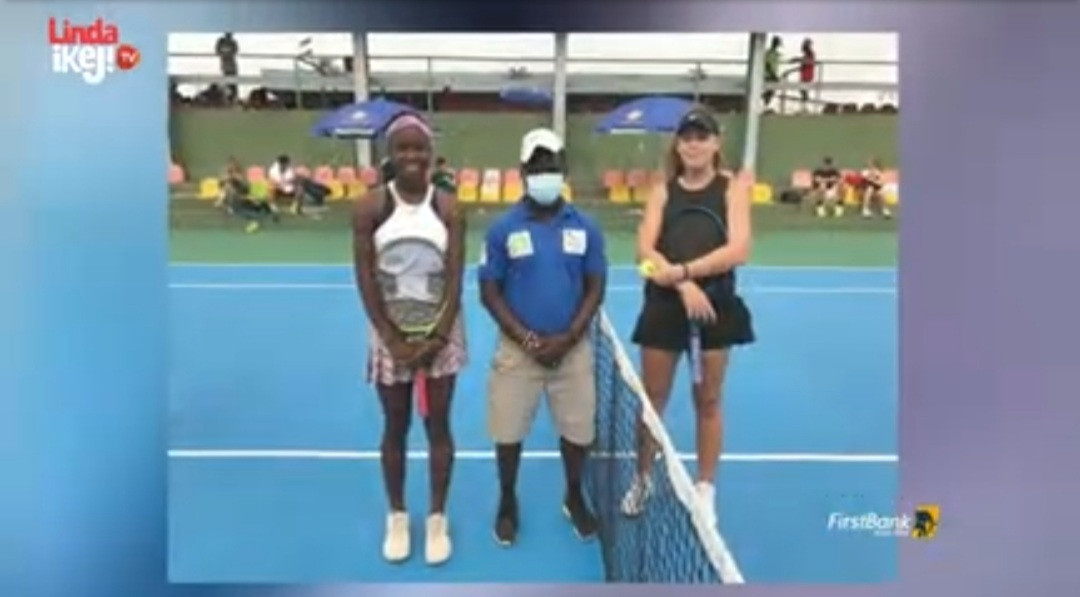 She says the ability to travel and see the world is one of the things she loves about being a tennis player. 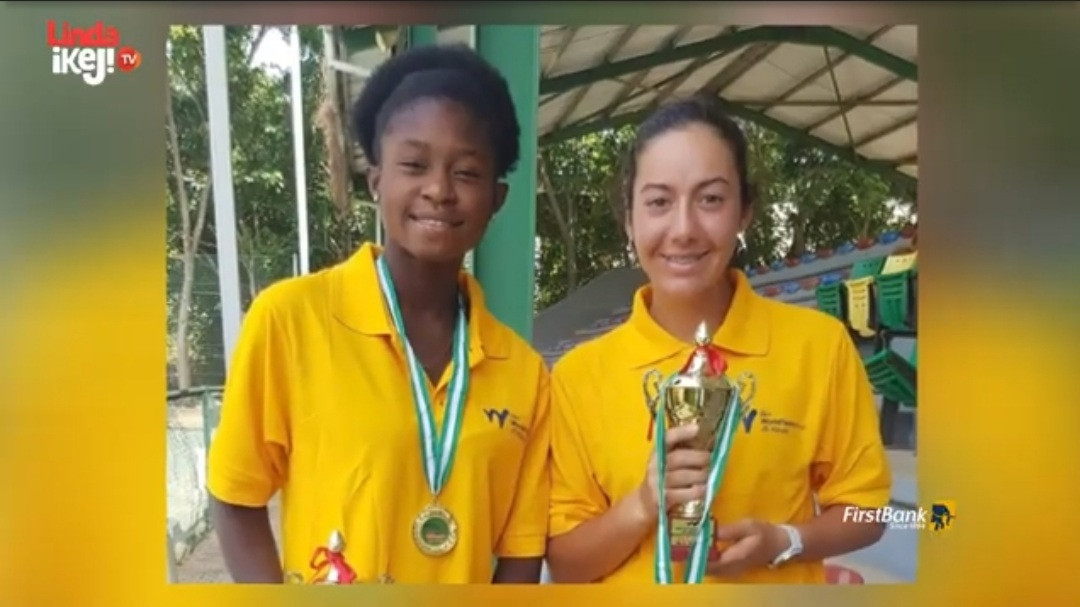 Marylove says Serena Williams is her tennis icon but she hopes that a time will come soon when she will become the number 1 in the world and become an icon to others. She says she firmly believes this will happen soon.

Marylove’s father, Mr Edwards says his daughter has the ability to be one of the best tennis players in the world and he projects that before her 20th birthday, she would have won a Grand Slam. 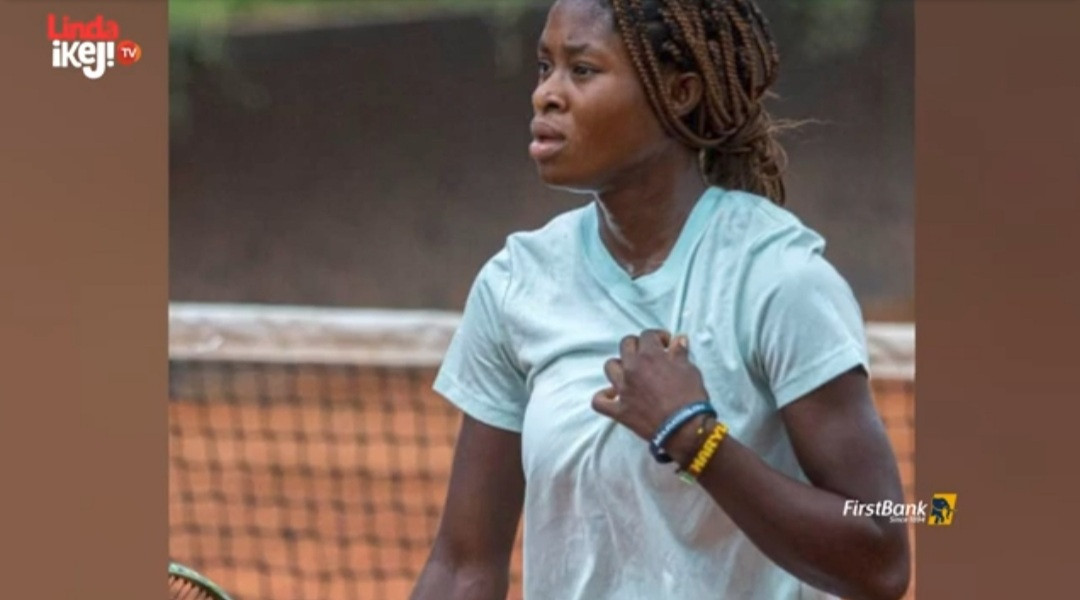 He added that she has won almost all the tennis titles in the world and she’s poised to take over the world. 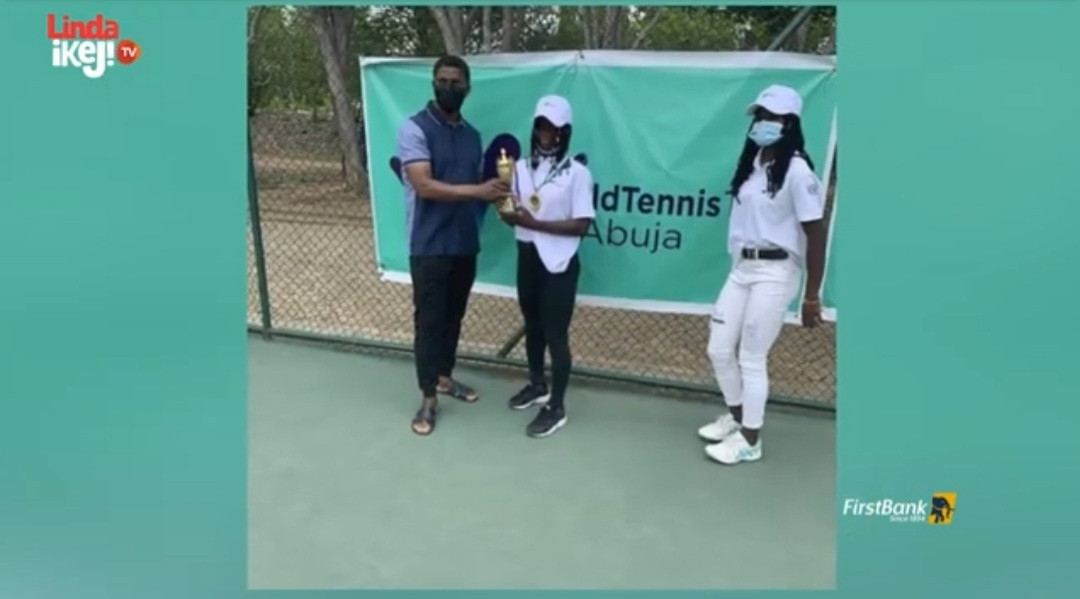 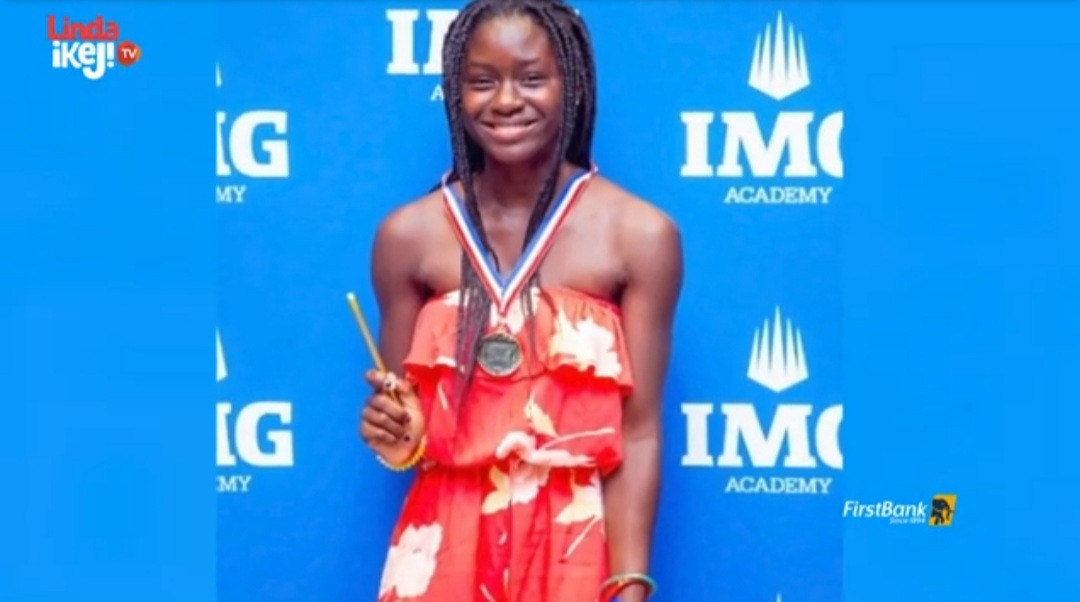 First Class Material is a docuseries that shines the spotlight on outstanding Nigerians. It is produced by Linda Ikeji TV and sponsored by First Bank of Nigeria.

Watch Season 7 in the video below.

Bride-to-be kidnapped a day to her wedding in Kaduna

Besides receiving the shock over the gruesome death of my daughter, I personally transported her corpse from Sokoto to Niger State after paying N120, 000 – Deborah Samuel’s father speaks