Jane Richards is a special effects makeup artist known to many Nigerians because of how often her work has goes viral.

Jane, a self-taught makeup artist, uses makeup to transform herself into any person she wants. 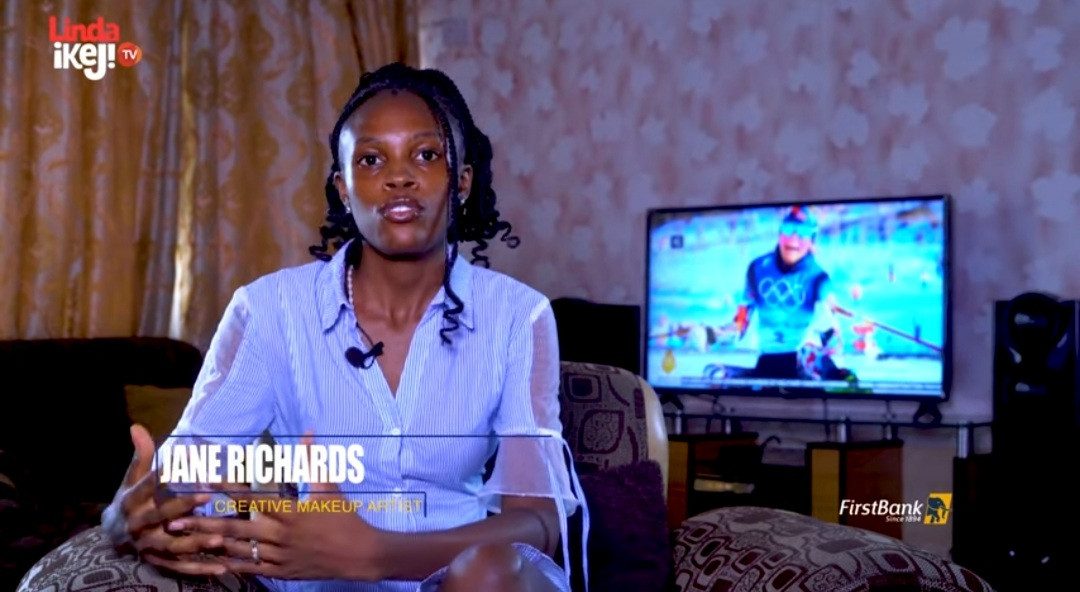 She revealed in episode 8 of First Class Material Season 2 that she began learning makeup in 2015 when she was in the University.

From beauty makeup, she progressed to special effects makeup and that has earned her national recognition. 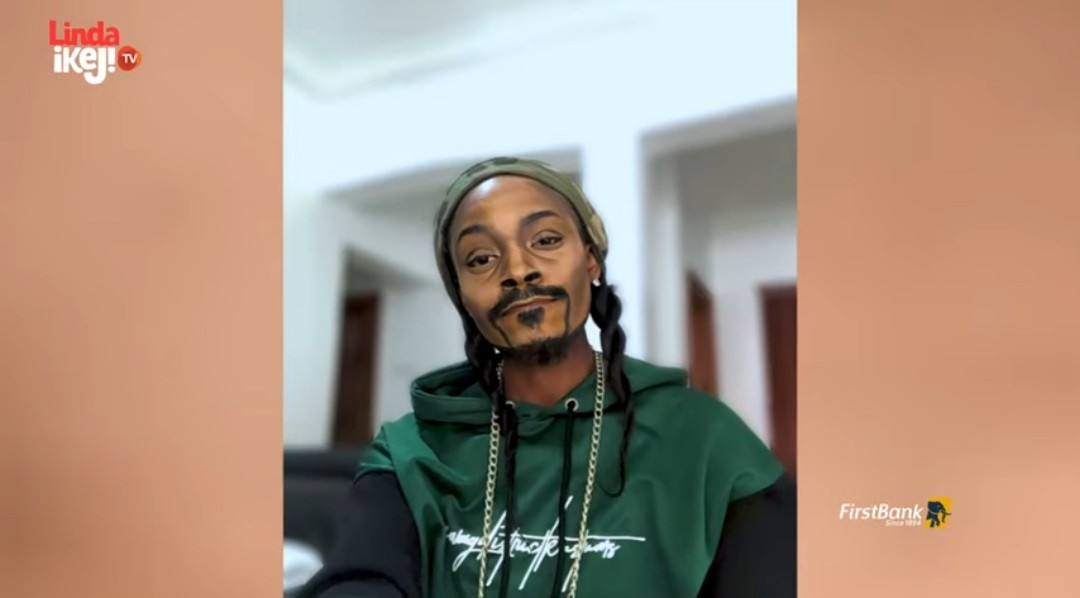 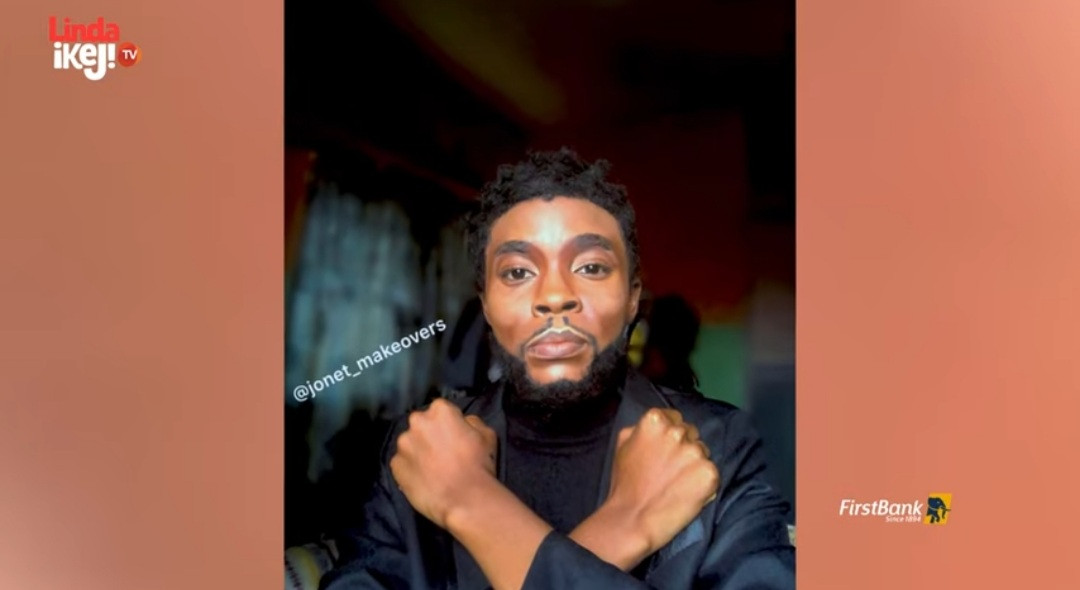 Some of Jane’s most famous transformations include making herself look Like President Muhammadu Buhari, Felt Kuti, Chadwell Boseman, 50 Cent and Snoop Dogg. 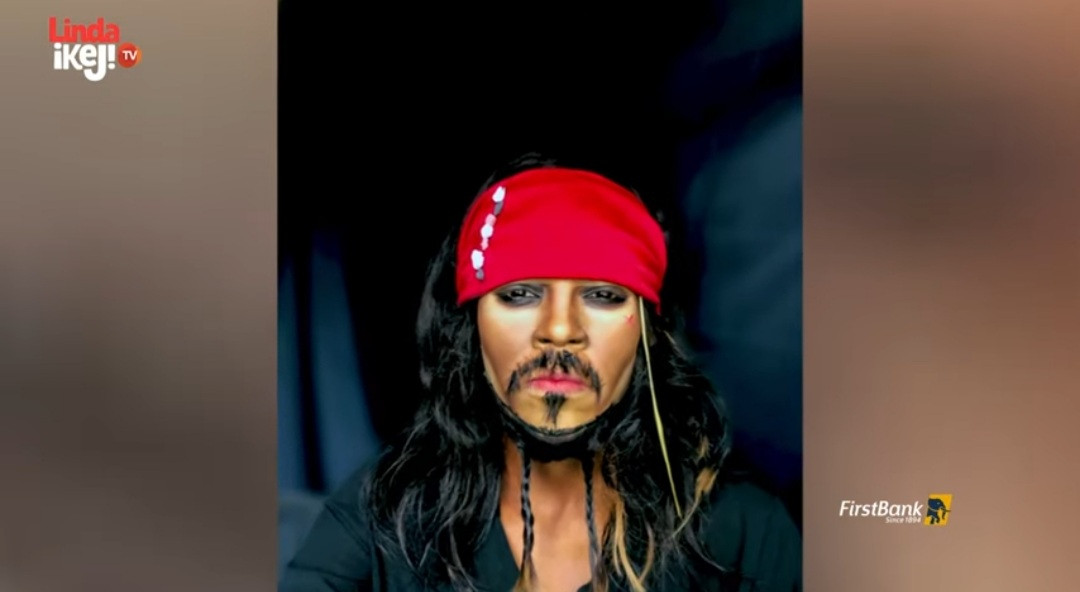 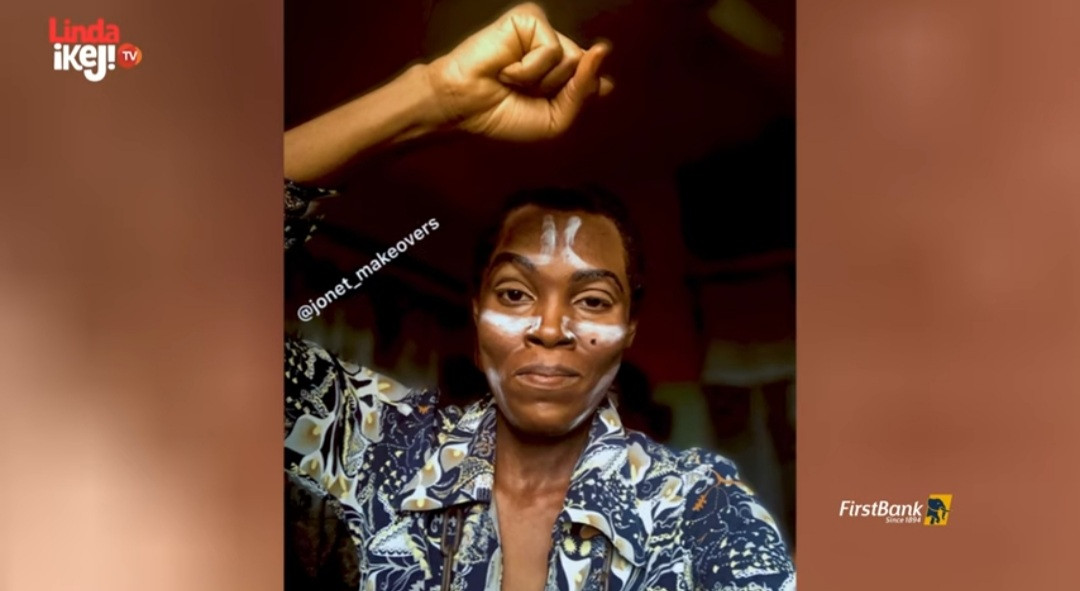 She said the transformation that took her the most time is the Pete Edochie transformation. This, she said, is due to how different his facial structure and size is from hers. 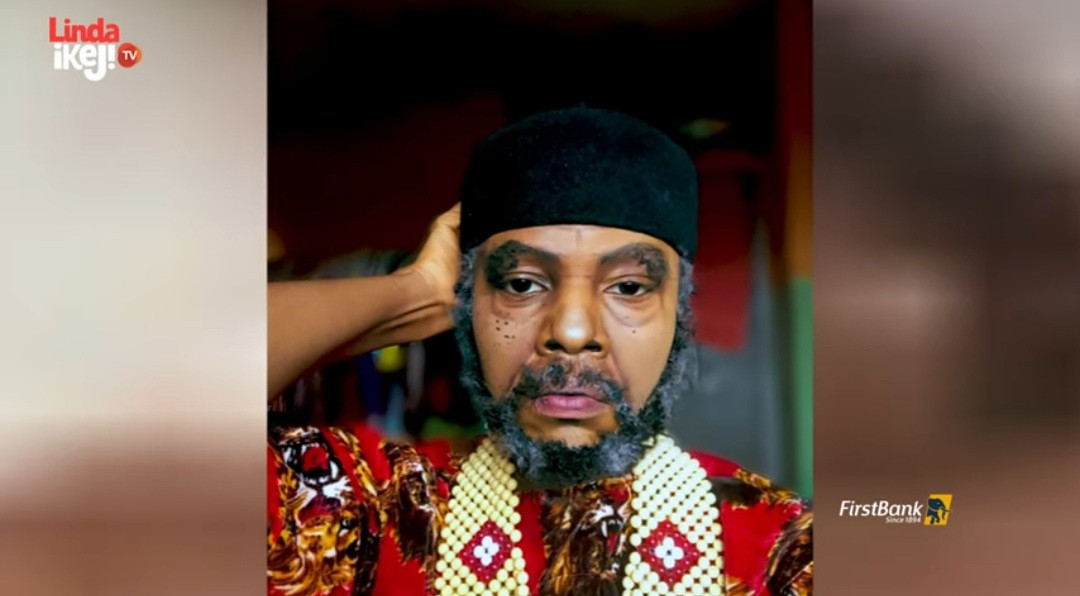 Explaining why she chose to become a makeup artist, Jane said it’s because she’s always had an interest in art, despite being a graduate of microbiology. 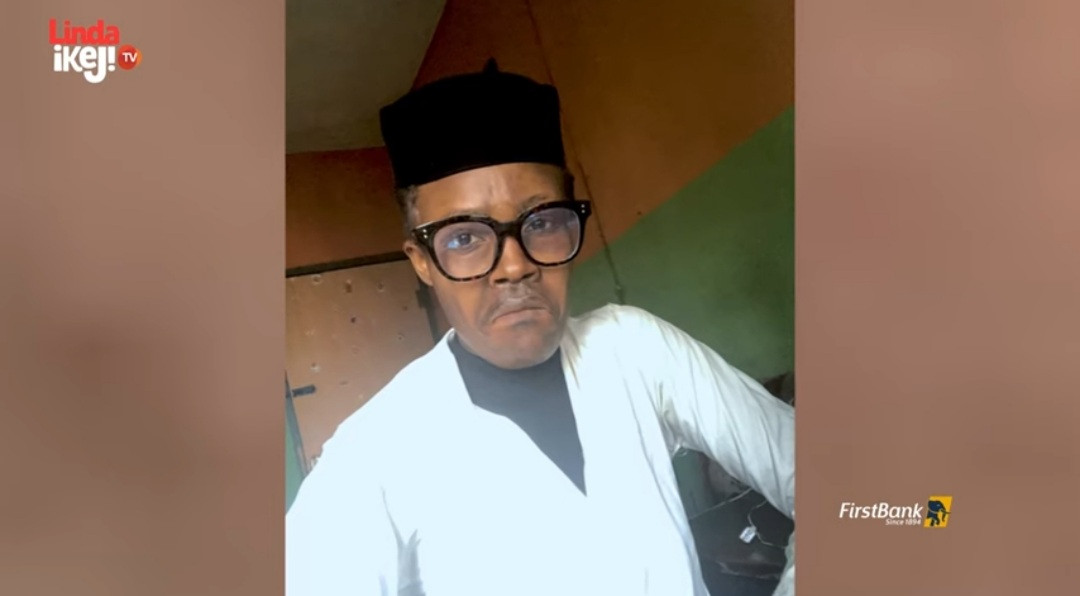 In episode 8 of First Class Material Season 2, Jane takes viewers through the intricacies of her job and also shares some advice for makeup artists. 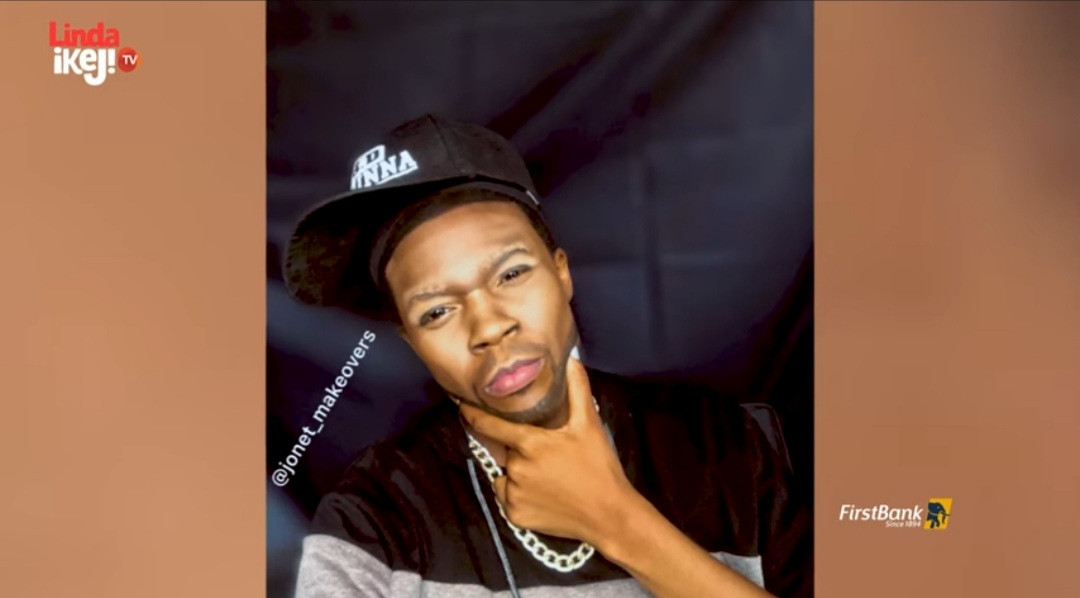 First Class Material is a documentary series that shines the spotlight on incredible Nigerian talents.  It is brought to you by Linda Ikeji TV and sponsored by First Bank of Nigeria.

Watch episode 8 in the video below.

Oluwo of Iwo: “I am greater than Oduduwa, Obatala, Orunmila, Ogun, Sango”