The Niger State government has intercepted and repatriated 21 Almajiris to Kankara in Katsina State.

The children said to be below 17 years were intercepted on their way to Mokwa town in Niger State by the state child rights protection agency.

The Director General, Niger State Child Rights Protection Agency, Mariam Haruna Kolo, who confirmed the development on Thursday, said the Almajiris were intercepted in Minna while being conveyed in a bus by one Malam Habibi Abdulrazaka residing in Suleja, Niger State.

Abdulrazaka, a teacher, claimed that they were brought by their parents from Katsina State to him in Suleja to acquire Islamic knowledge.

The DG warned that Niger State will not be used as a dumping ground for children brought from other states.

“Three days ago, we received a call that a bus was being intercepted with 21 almajirai and was brought to our office. During our interaction with them, we discovered that most of them were below the age of 17, she stated.

“And being that they were below such age and are all almajiris who have come here to learn and have not fulfilled the basic requirements to liaise with Islamic association in the state, we have to repatriate them to their state of origin,”

The DG explained that Niger had put a ban on illegal inter-state migration, especially of children brought from other states.

She added that the state would not condone any act of street begging, which had long been abolished, adding that only children who had met basic requirements would be allowed to learn in the state.

She warned that any Islamic teacher bringing children to learn must ensure that the rights of the children are protected especially in terms of proper feeding and provision of decent accommodation. 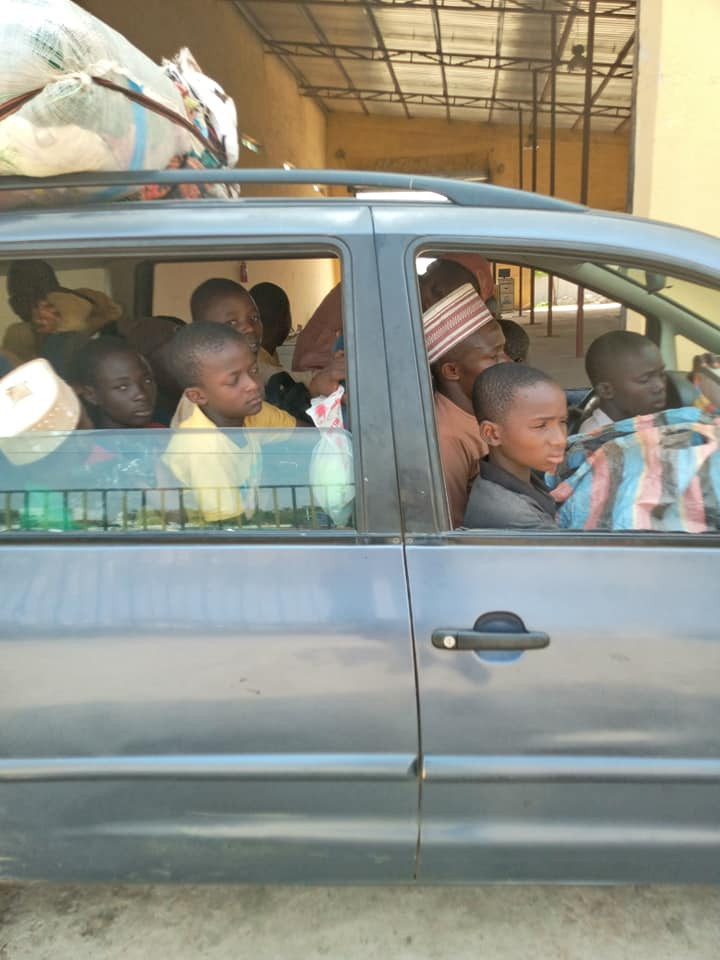 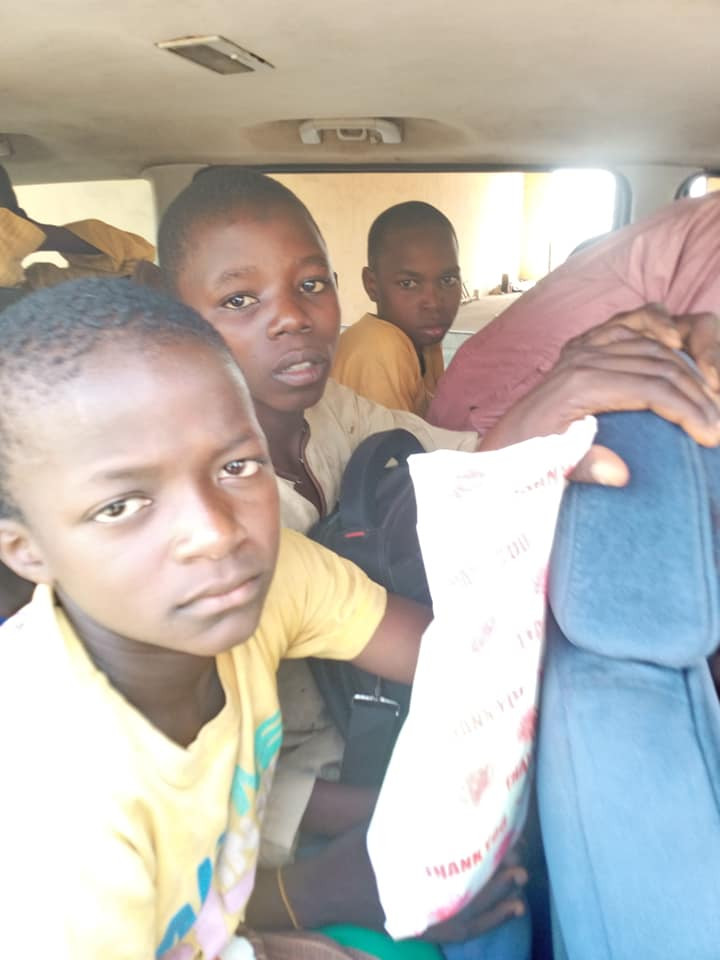 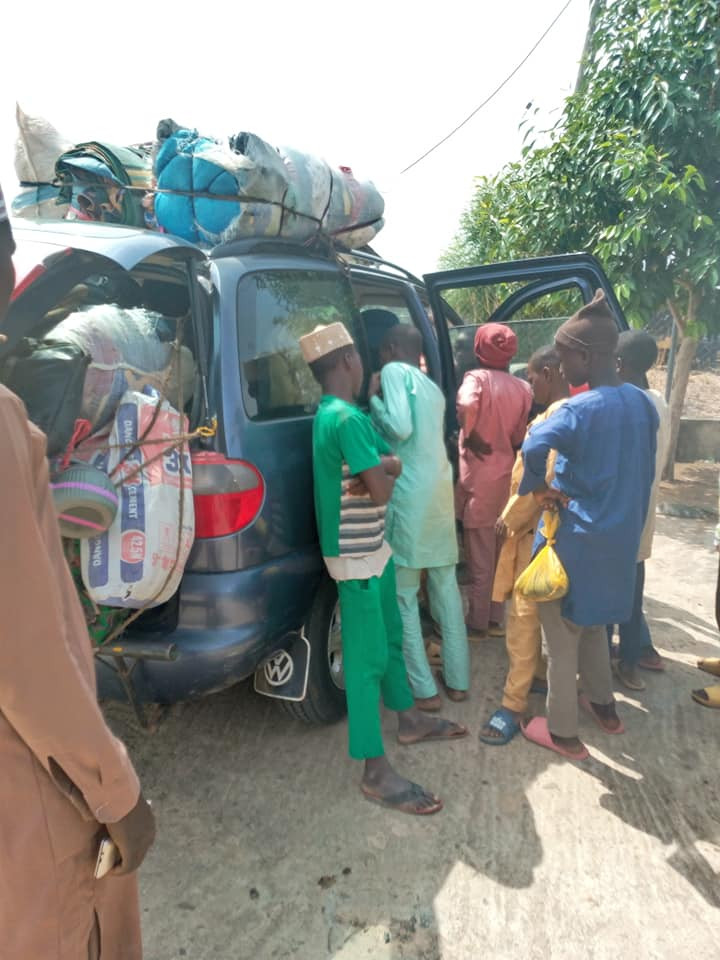 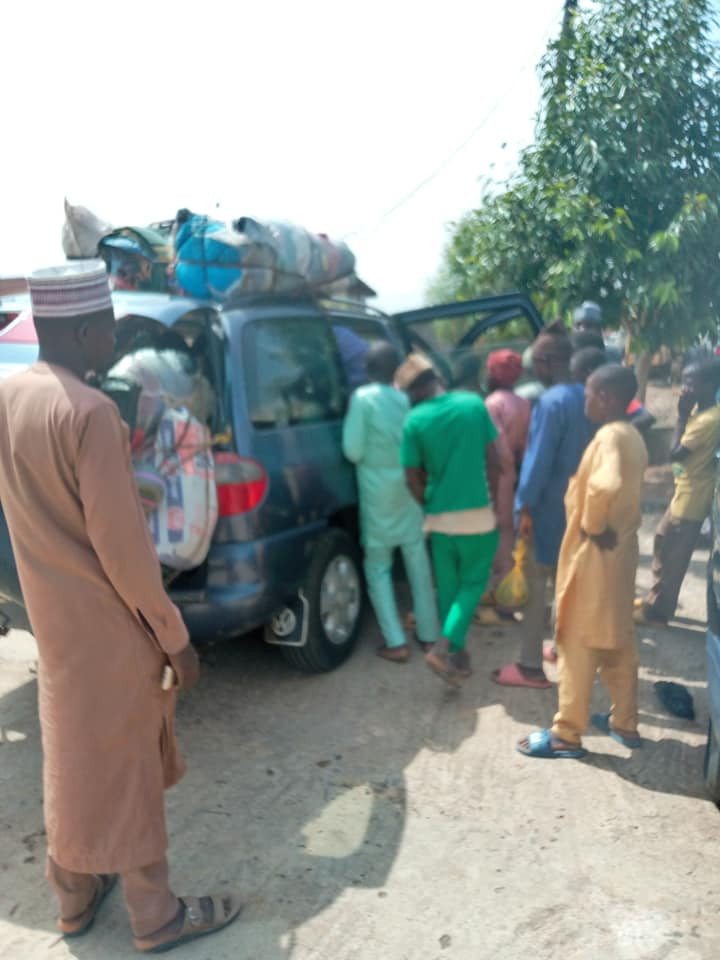 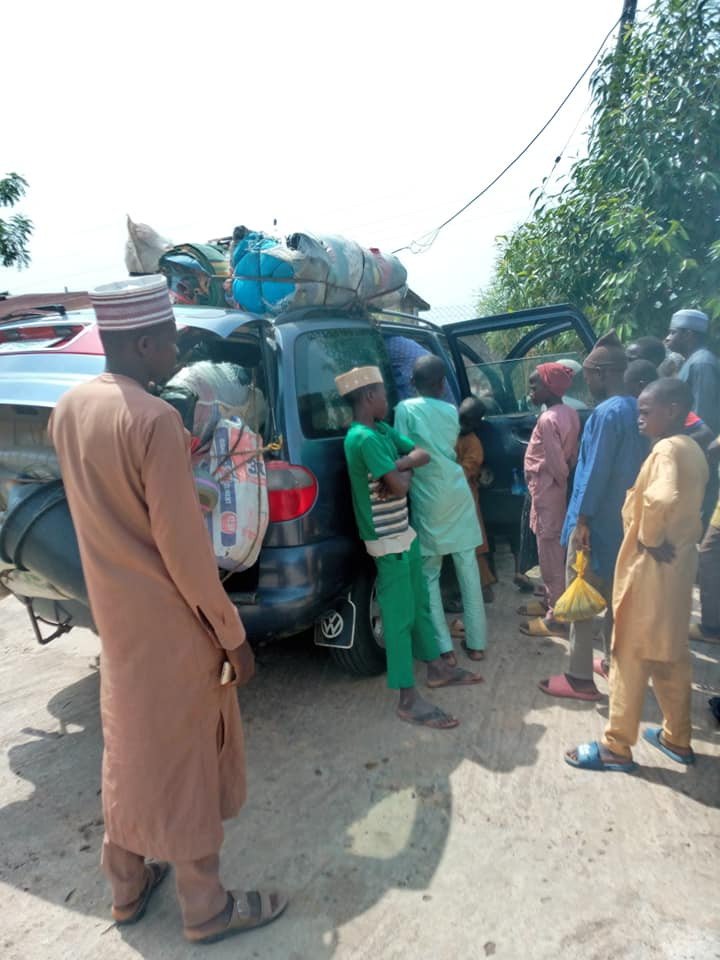 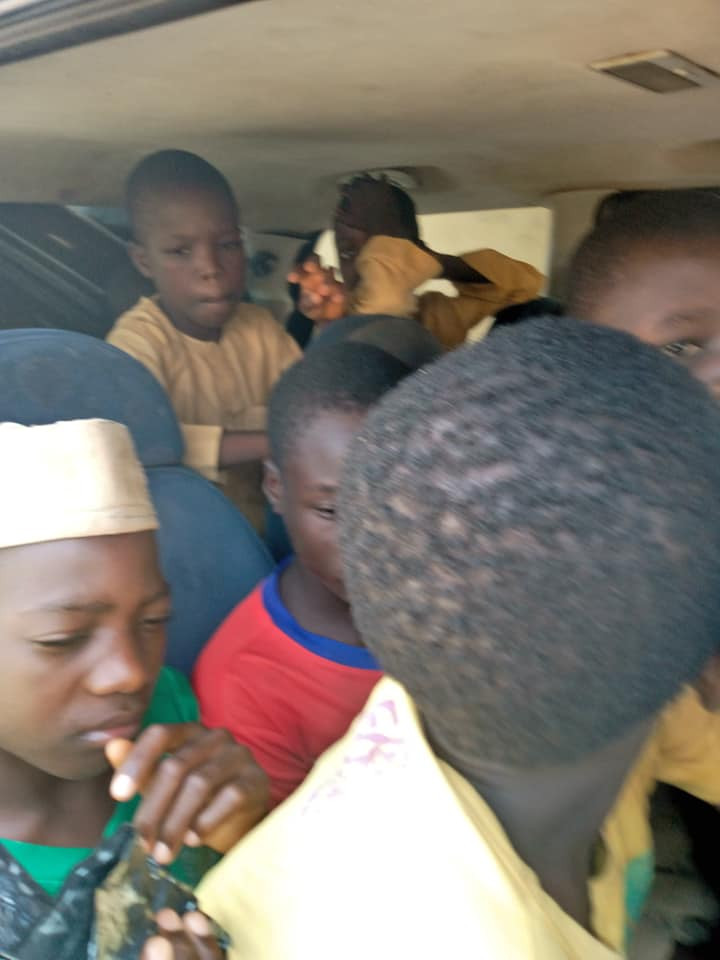 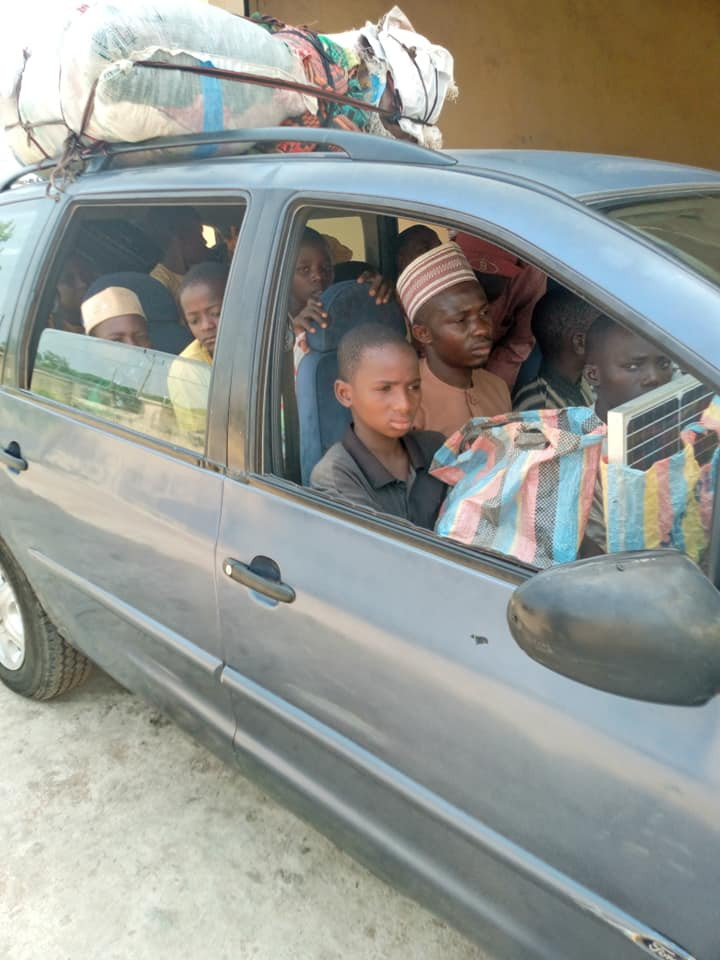 Injustice is fuelling insecurity in Nigeria – Former Minister of Education

Rotimi Amaechi says the elite are the problem of Nigeria

Man arrested for allegedly defiling his brother’s daughter in Lagos