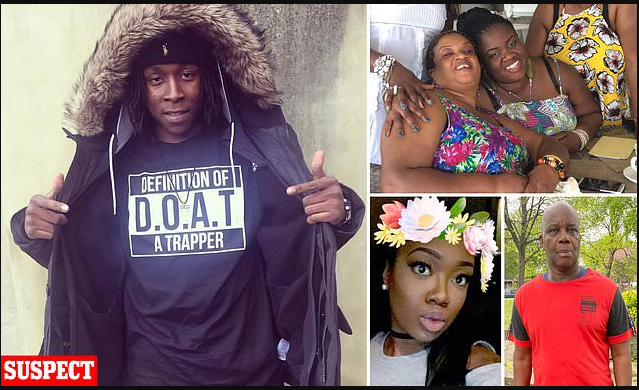 A man has been arrested on suspicion of killing his girlfriend and three members of her family in London.

Joshua Jerome Derriviere Jacques, 28, the boyfriend of one of the victims, Samantha Drummonds, was inside the property when police arrived at around 1.40am on Monday April 26. At the scene, officers found the bodies of Samantha, 29, her mother Tanysha Drummonds, 45, grandmother Dolet Hill, 64 and Dolet’s partner Denton Burke, 59. 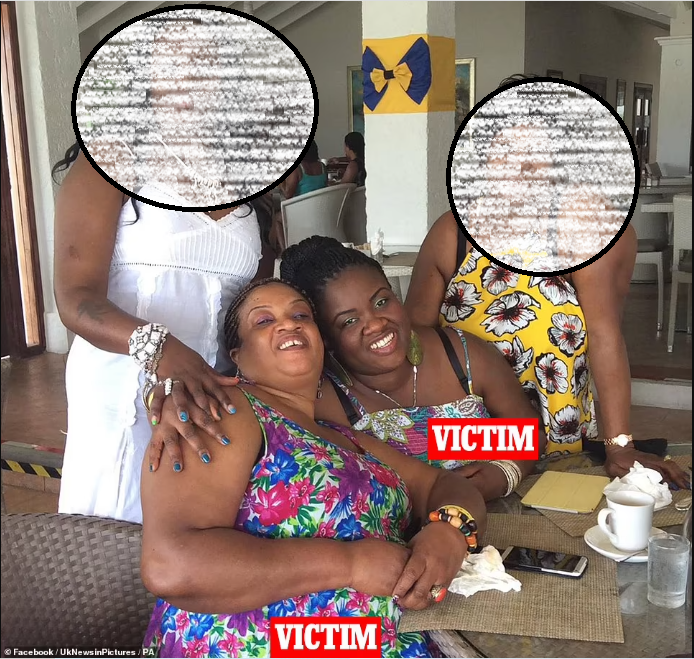 Jacques had only met the family for the first time on Thursday last week and had been friends with Samantha for a while, a friend of hers said. 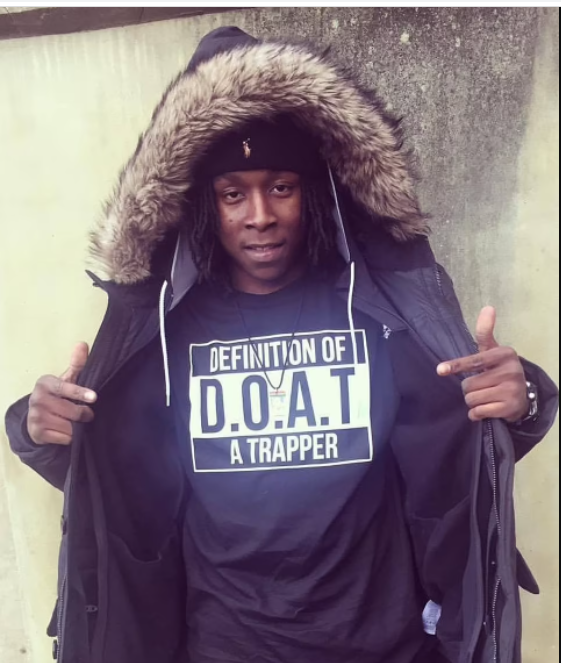 Giving the first full account of what happened inside the property, Tanysha’s husband, Danny Ofori-Akuffo  told MailOnline: ‘Neighbours heard screaming and called the police who forced entry when they arrived and found him. He tried to run but was Tasered. One of the bodies was found lying just behind the front door. I don’t know who it was.

‘Dolet locks the door before she goes to bed and takes the key up with her every night so the attacker was unable to escape the house.

‘Tanysha stayed with Dolet because she was being treated for cancer. I tried calling her a few times on Sunday night but she didn’t pick up. She eventually answered at 11.30pm and said she’d dozed off on the sofa but was now heading up to bed. Those were the last words I had with her.’

A friend of Samantha told the Sun: ‘He only met the family for the first time on Thursday last week. They’d been friends for a long time but things changed and Samantha decided to introduce him.’ 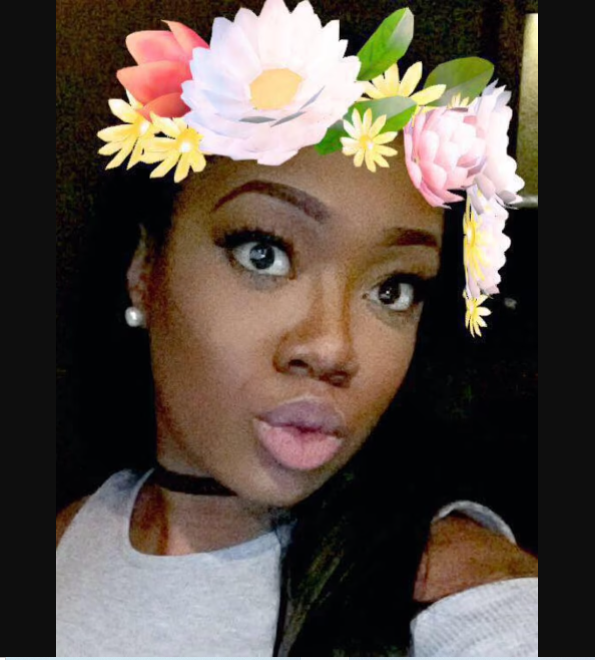 Samantha’s stepfather Danny Ofori-Akuffo, 62, said: ‘I don’t know how I’ll live without them.’

Despite the best efforts of paramedics all four were pronounced dead at the scene in Bermondsey, south London, during the early hours of Monday morning.

Jacques is being treated in nearby Lewisham Hospital and will be questioned by detectives. The suspected knifeman was locked inside Dolet and Denton’s three-bedroom home shortly before they died. 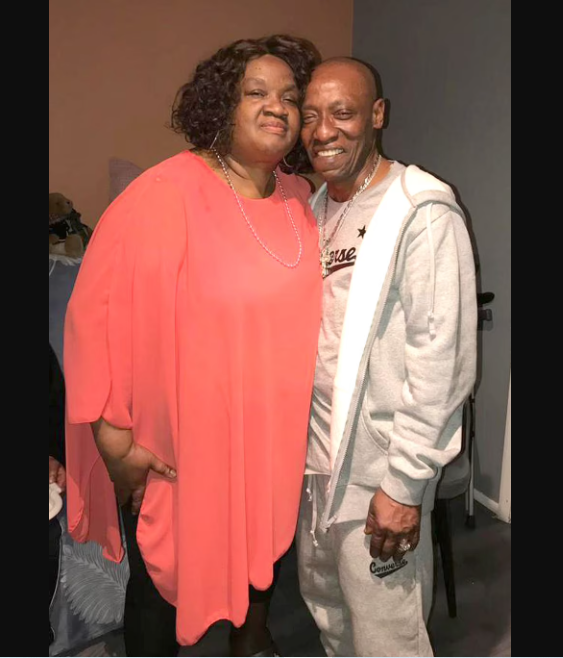 Neighbours heard the terrifying screams of the victims and called the police who smashed down the door to find a bloodbath, with bodies lying on the floor – and Tasered the knifeman as he tried to escape.

Mr. Ofori-Akuffo said Samantha, who was staying with Dolet while her flat was redecorated, brought Jacques to Dolet’s home on Saturday.

One of her friends had called her on the phone and heard a man shouting ‘I want to go home’ in the background. When asked who it was, she replied ‘it’s just my boyfriend.

Mr Ofori-Akuffo added: ‘I’ve never met him. And most of the family know nothing about him. All we know is that he was Samantha’s boyfriend, but how long they’d been together, I don’t know. Not long I think but I’m sure he lived near to her.’

He said that two police officers knocked on his door at around 8am yesterday asking him if he had seen Samantha.

He said: ‘I gave the officers my wife’s number and told them to call her because she would know before ringing Tanysha myself to warn her that the police were getting in touch but I couldn’t get through.

‘I then rang her number several times, called Dolet and then Denton but nothing. Eventually I phoned Tanysha’s sister, Tracey, and she did the same but couldn’t get through.

‘Someone had told her that they’d seen on the news that three woman and a man had been stabbed to death in Bermondsey so she went to the house to check if everything was ok.

‘Of course, when she arrived she found the street taped off and police everywhere. She spoke to officers at the scene, who took her to Lewisham Police Station.

‘She called me about 10am and asked me to meet her there. When I got there, I was called in to speak to some officers and they told me the awful truth of what happened.

‘I still cannot believe it. It hasn’t sunk in. We are such a close family, we are always together. We all look out for one another.

‘I’ve lost something very special. Their deaths have left a hole that will not be filled until I see them all in heaven.’

The suspect, who is in his twenties, knew the four murder victims including recently retired NHS nurse Ms Hill, 64, a matriarch who was ‘winning her fight against cancer’ and dedicated herself to charity work and her Christian faith, according to Mail Online.

‘We kidnapped him because he paid N1.5 million out of the N2 million he should’ve paid for the land sold to him – Suspected kidnappers tell police (video)