Megan Fox has revealed that she and her fiancé Machine Gun Kelly drink each other’s blood for “ritual purposes”.

The 35-year-old actress first announced her engagement to the 32-year-old musician last November on Instagram, where she detailed that they have drunk each other’s blood.

She discussed the Instagram post and how the blood comment was true during a recent interview with Glamour UK. Megan however said they didn’t drink a lot of blood, but only do it for “ritual purposes”. 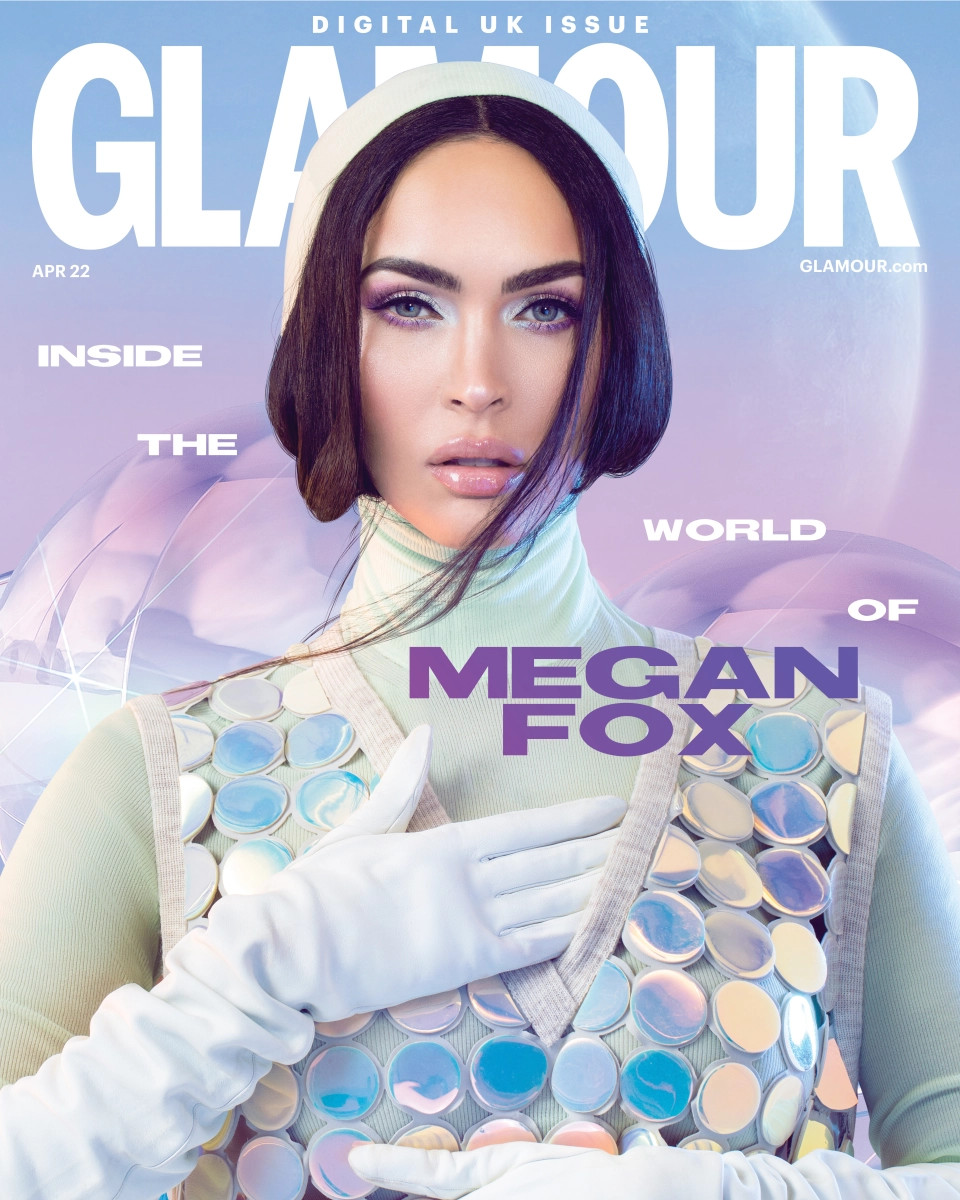 Fox said that when she does drink her partner’s blood, she’s much more “controlled” and there’s a “reason” for it, since she’s someone who prefers reading “tarot cards” and “astrology” more.

“And so, when I do it, it’s a passage or it is used for a reason,” the Jennifer’s Body star added. “And it is controlled where it’s like, ‘Let’s shed a few drops of blood and each drink it.’”

However, Fox noted that Kelly is much more “hectic” when it comes to blood and appears to be willing to drink more than just a few drops.

“He’s much more haphazard and hectic and chaotic, where he’s willing to just cut his chest open with broken glass and be like, ‘Take my soul,’” she said.

When asked if Kelly would actually slash his chest to offer Fox more blood, she responded: “It doesn’t not happen. Let me tell you. Maybe not exactly like that, but a version of that has happened many times.”

She revealed she was taught in Costa Rica that in medicine alcohol can extract a plant’s essence, and recalled: “I thought, ‘That is exactly how alcohol makes me feel. As though it is extracting my essence’. “Which is why I have avoided it for so long.”

In January Machine Gun Kelly proposed to mum-of-three Megan with a ring of thorns and explained: “If she tries to take it off, it hurts. Love is pain!”

My husband changed after we applied for his Green card. He wasn’t kissing me, wasn’t touching me, for a whole year – American wife of comedian Mr Patrick calls him out

Rema reveals how he switched from gospel to secular music

“I will cripple your m*nhood” – Korra Obidi’s estranged husband, Justin Dean, shares threat messages he has received from Nigerians