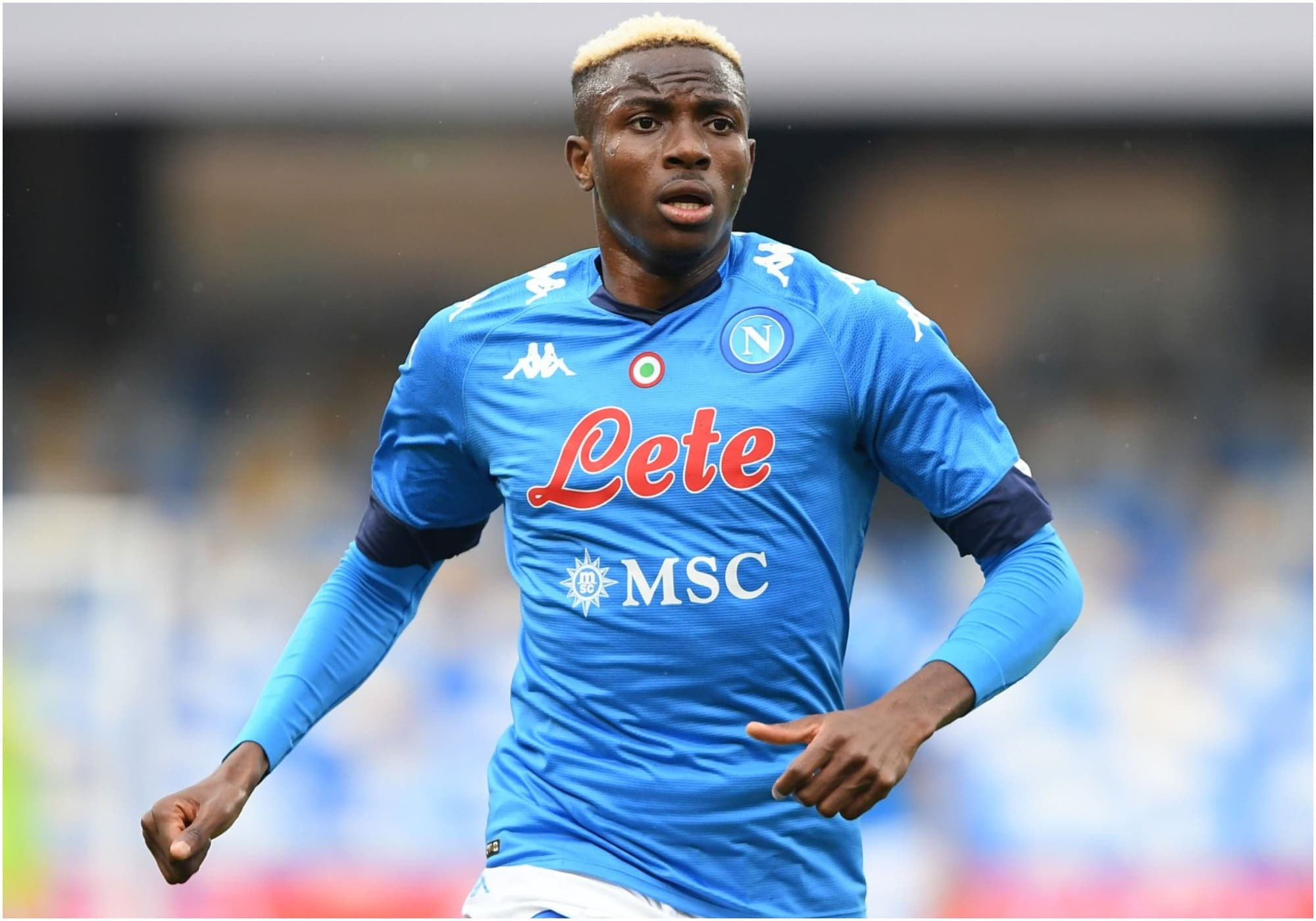 Manchester United are reportedly leading Arsenal and Newcastle in the race to sign Super Eagles and Napoli striker Victor Osimhen this summer.

According to reports in Italy, Osimhen, 23, is attracting several Premier League clubs after scoring 16 goals in 28 appearances for Napoli this season in Serie A.

The Nigeria international only joined Napoli in 2020 after completing a £67million switch from Lille, meaning he still has over three years remaining on his current contract and could attract a hefty price for any potential suitors in the summer transfer window.

According to Italian publication Corriere dello Sport, United have already opened discussions with Osimhen’s representative Roberto Calenda, who is ‘the bridge that connects Naples with Manchester’.

Calenda is understood to be leading negotiations over his client’s potential move to Old Trafford, with the agent even holding a ‘summit’ with Napoli president Aurelio De Laurentiis, sporting director Cristiano Giuntoli and Osimhen himself.

Newcastle United reportedly saw an £84million bid rejected back in January, but are expected to push again this summer with Arsenal also eyeing a deal.

Napoli expects a bidding war for their star striker to play out at the end of the season, with £84million the starting price.

Manchester United captain, Harry Maguire insists ‘he won’t be forced out of the club after he received a bomb threat to his home

Nigeria to face France, Canada and South Korea at 2022 U-20 Women’s World Cup in Costa Rica