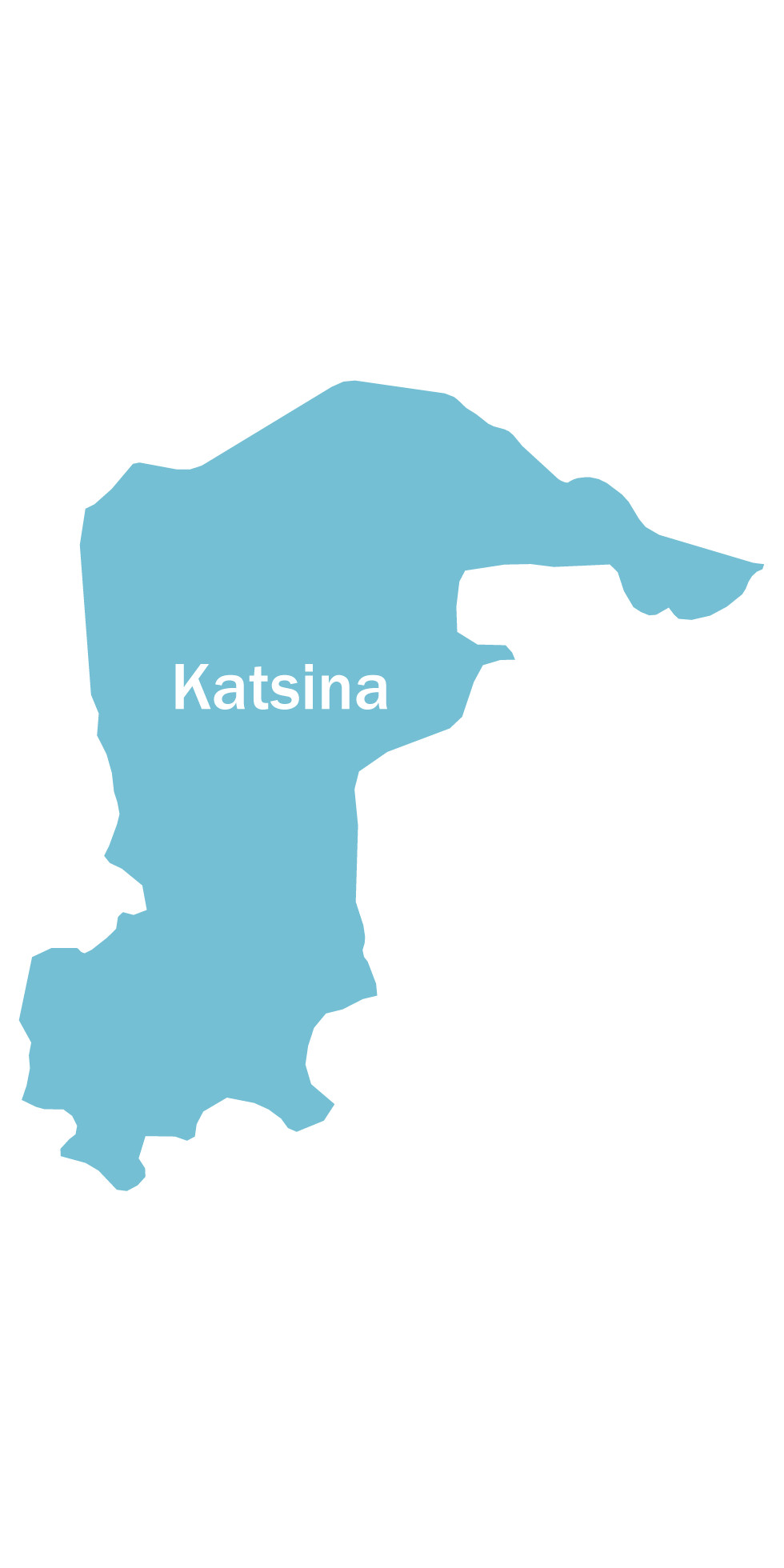 Three Nigerian soldiers have been killed by Improvised Explosive Device planted by terrorists in the Danmusa Local Government Area of Katsina State.

Punch reported that a military source said the troops were on a special operation at Kaiga community when one of their vehicles stepped on the IED planted by the terrorists.

Soldiers who were injured in the incident were rushed to the Federal Medical Centre, Katsina.

“They were on their way from Mara to Kiaga before they were ambushed by bandits who had planted an IED at Kaiga.

“Three soldiers died, one of them got burnt with the patrol van. Those wounded during the incident and killed have been taken to FMC, Katsina. The entire area had been scanned and no other IED was found.”

To give up my comfort and peace of mind for any man, he has to bring me the moon – Toke Makinwa

Nigeria needs men of integrity at this moment – Obasanjo

“Remain in your father’s house” woman tells women who can’t accept cheating as she says all men, including hers, cheat