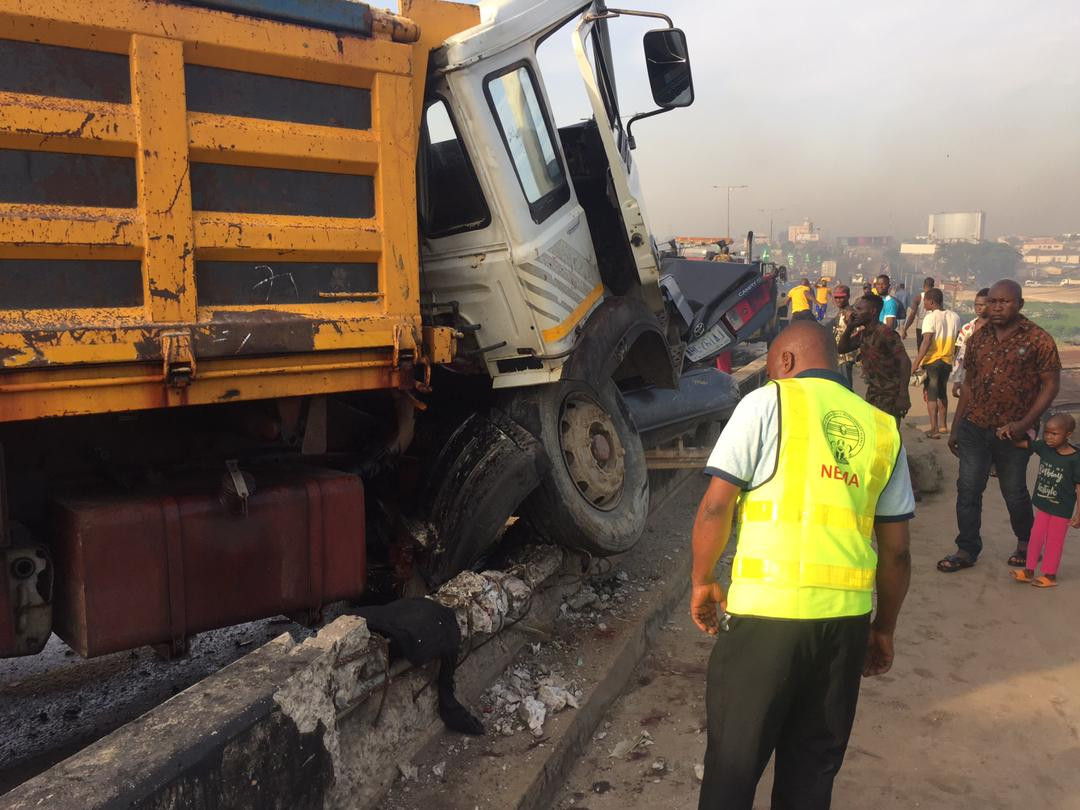 The tipper truck lost control while on high speed and ran into the vehicles, thereby resulting in multiple accidents. Unfortunately, two Adults (one female and one male) were confirmed dead at the scene of the accident. The male adult was handed over to SEHMU at the scene while the female was taken by her immediate family.

Several persons were also injured and taken to nearby hospitals by FRSC Ambulance LASAMBUS. LASEMA, NEMA, LASTMA, FRSC, LASAMBUS, and Nigeria Police participated in the response 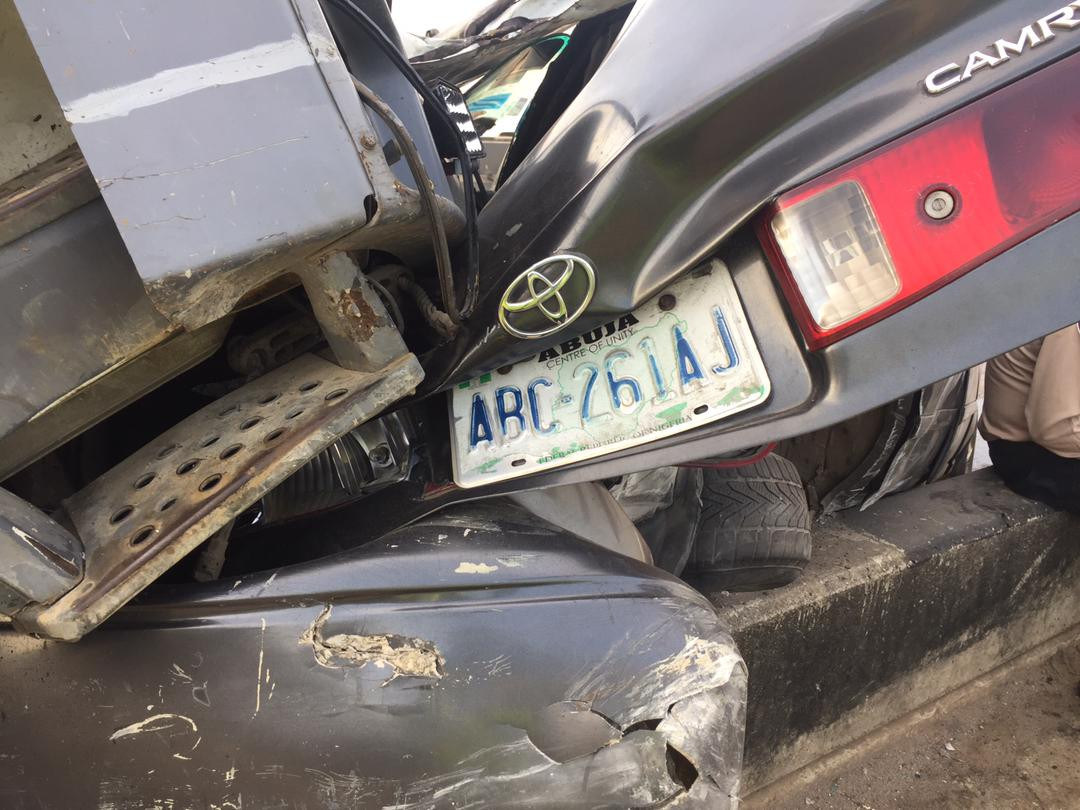 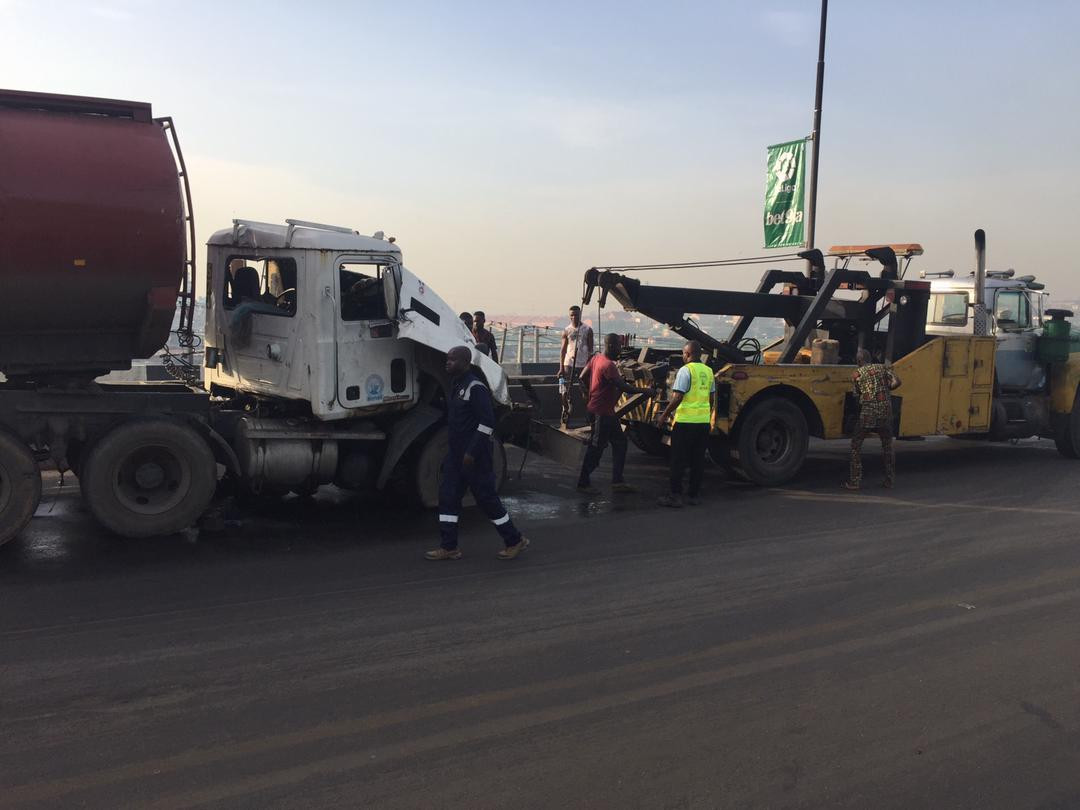 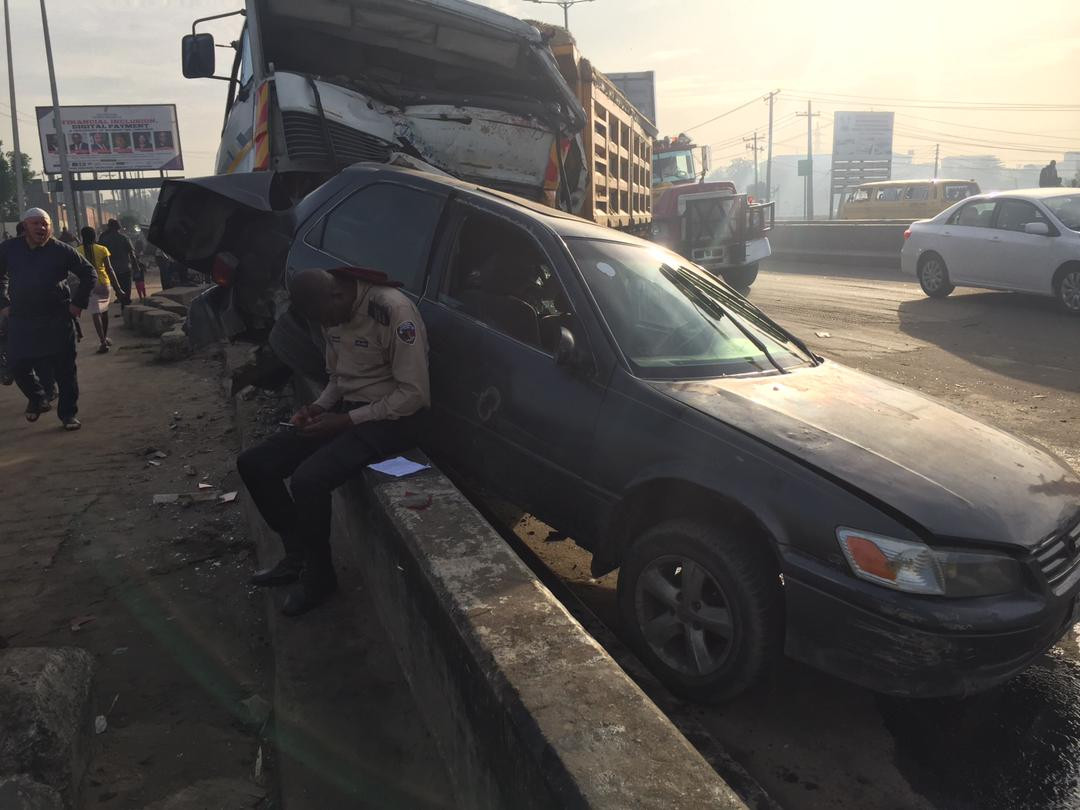 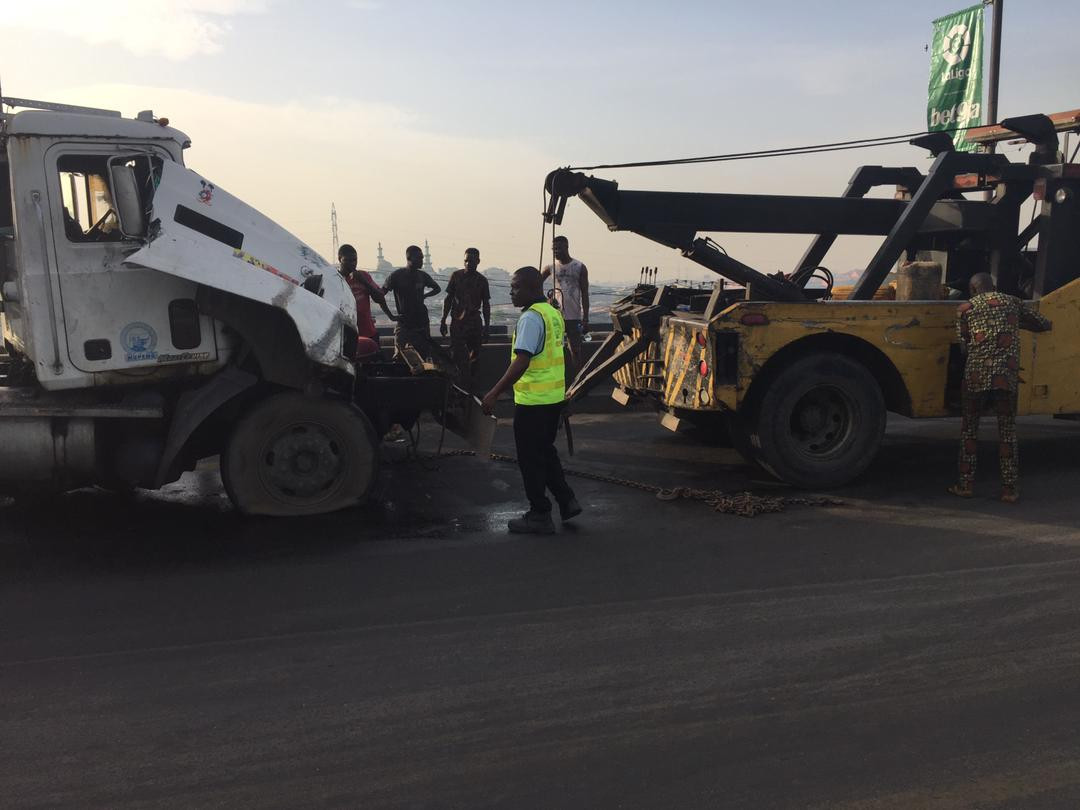 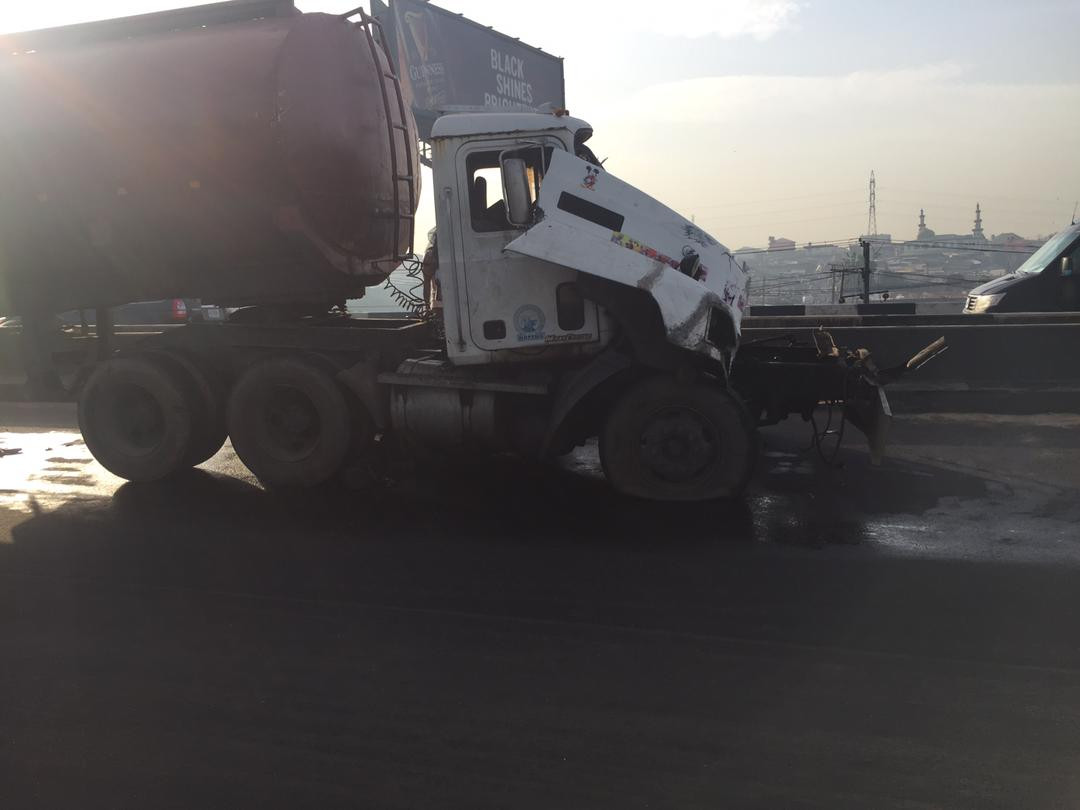 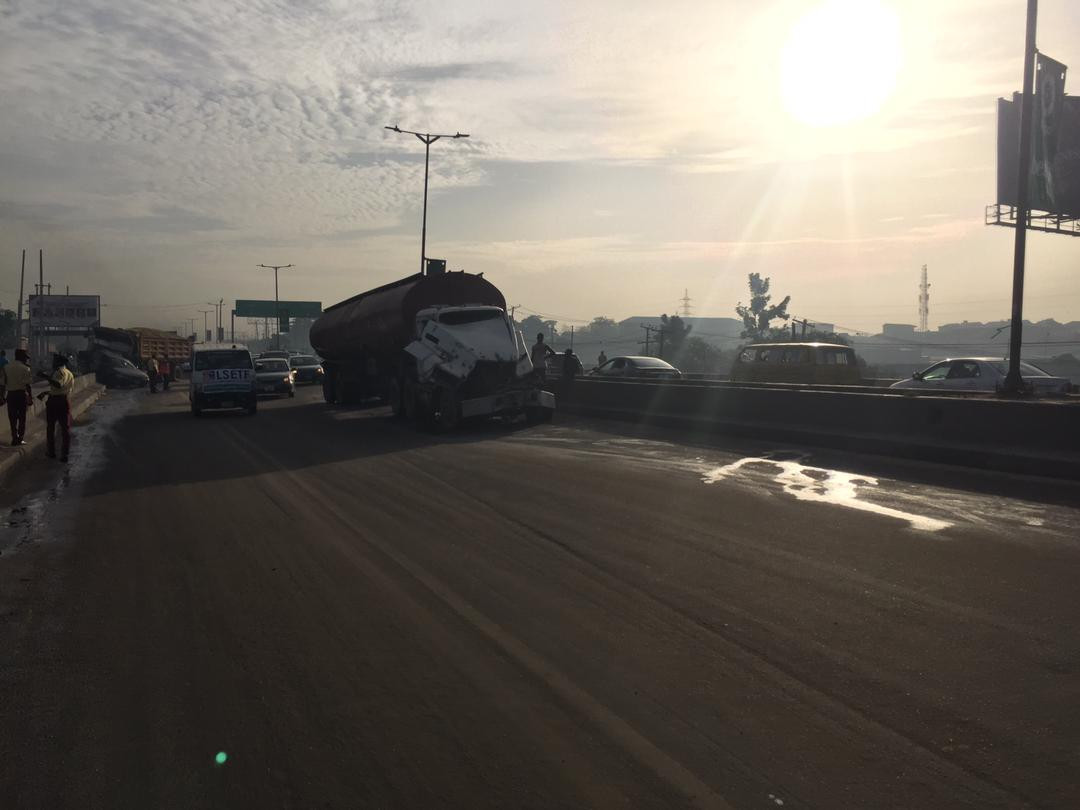 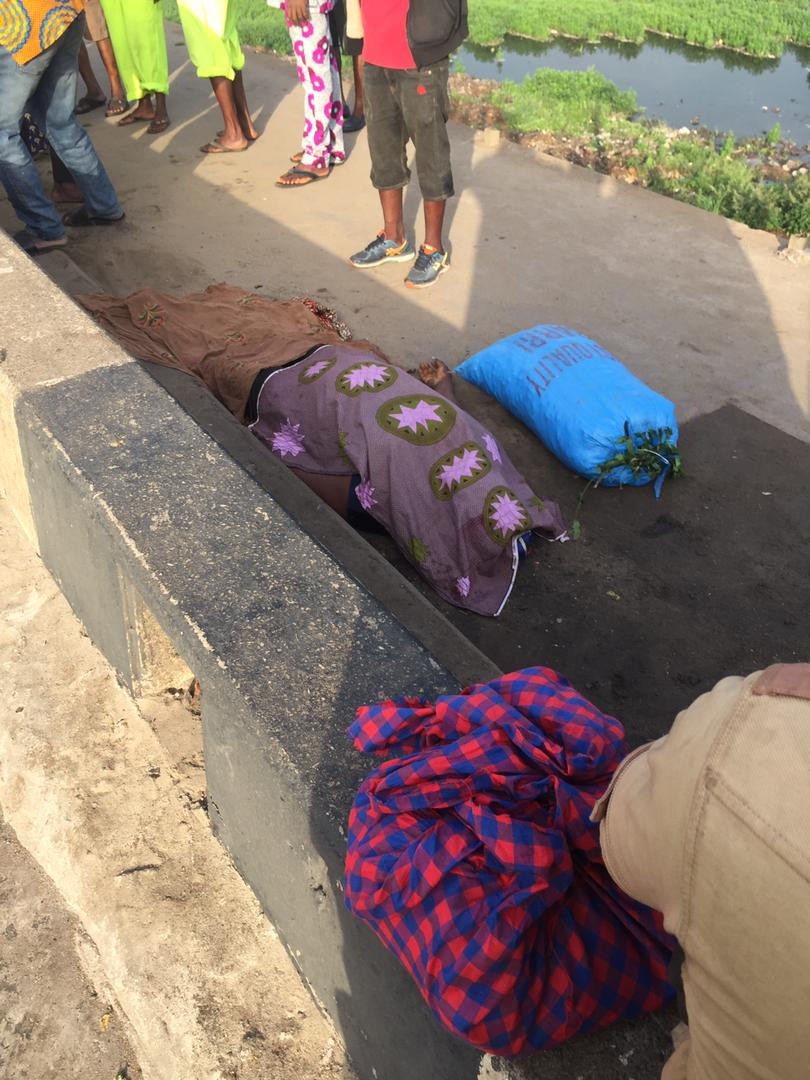 Update: Man punched by Mike Tyson on plane identified as a thief and fraudster

”Kidnapping anyone, especially a law enforcement officer on duty, is a felony. This man is already a suspect”- Lagos Police PRO speaks on viral video of female officer begging for help as driver zooms off with her in his car