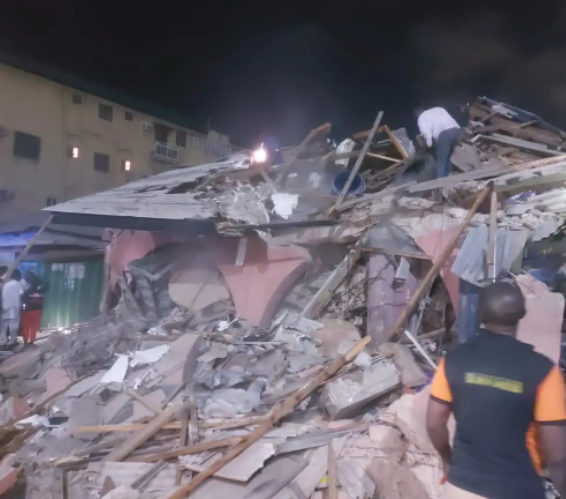 The death toll in the Ebute Metta building collapse has increased to 5, the National Emergency Management Agency (NEMA) officials say.

The deceased persons include three males and two females. 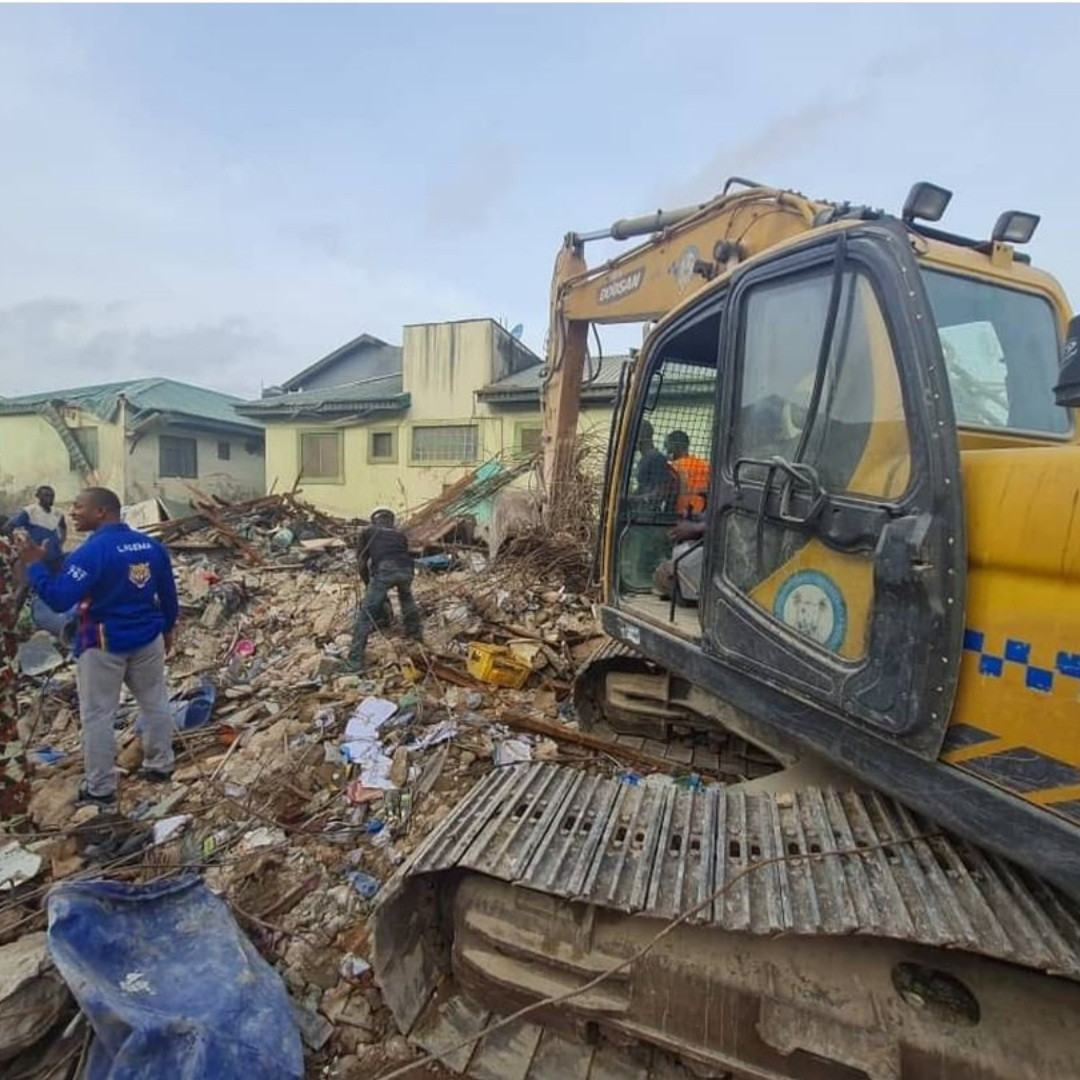 23 people have been rescued so far from the rubbles and many are still trapped.

Dauda Alli, one of the survivors, confirmed that the building was already distressed before its eventual collapse. 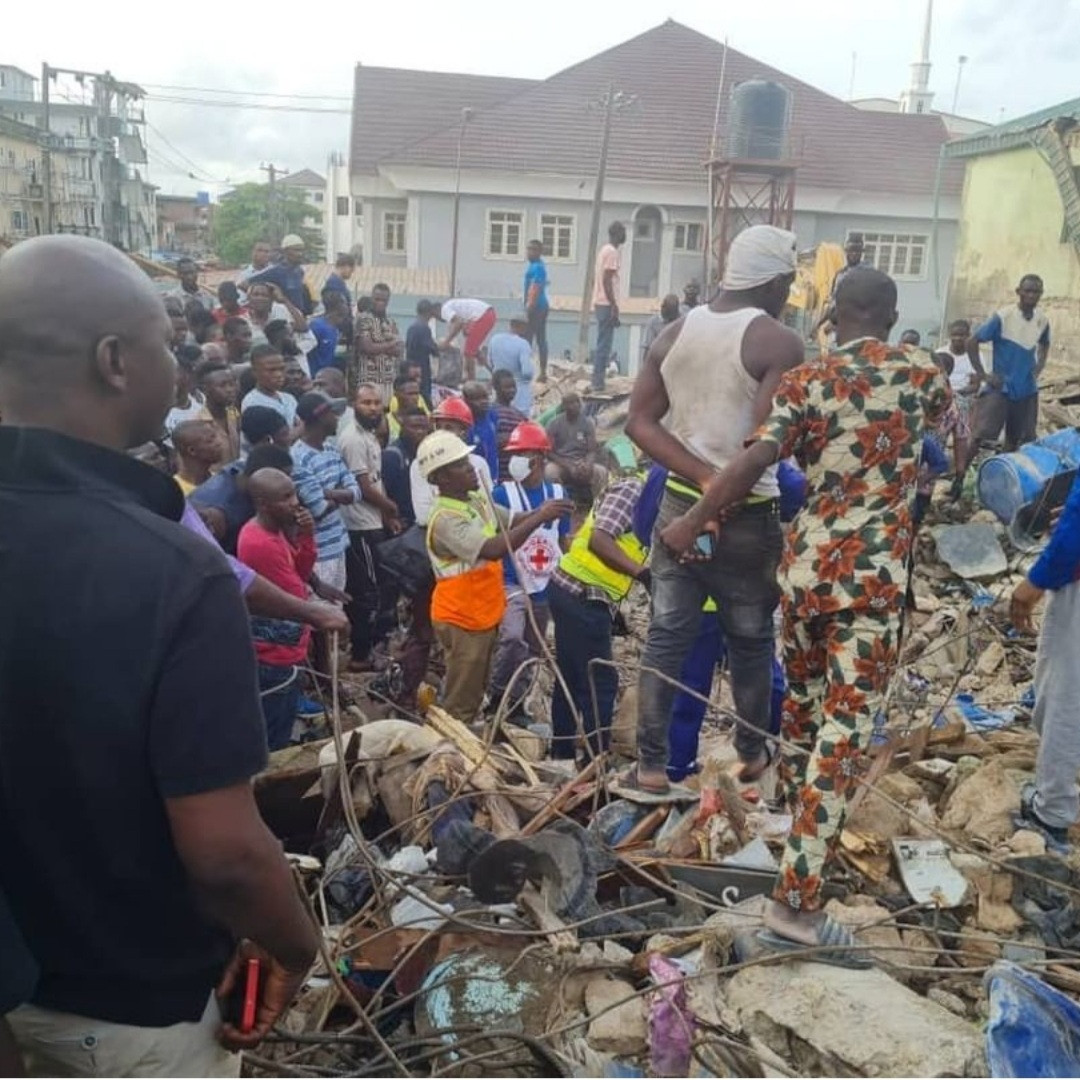 Rescue operations are ongoing at the site of the incident in search of four of the remaining occupants of the building. 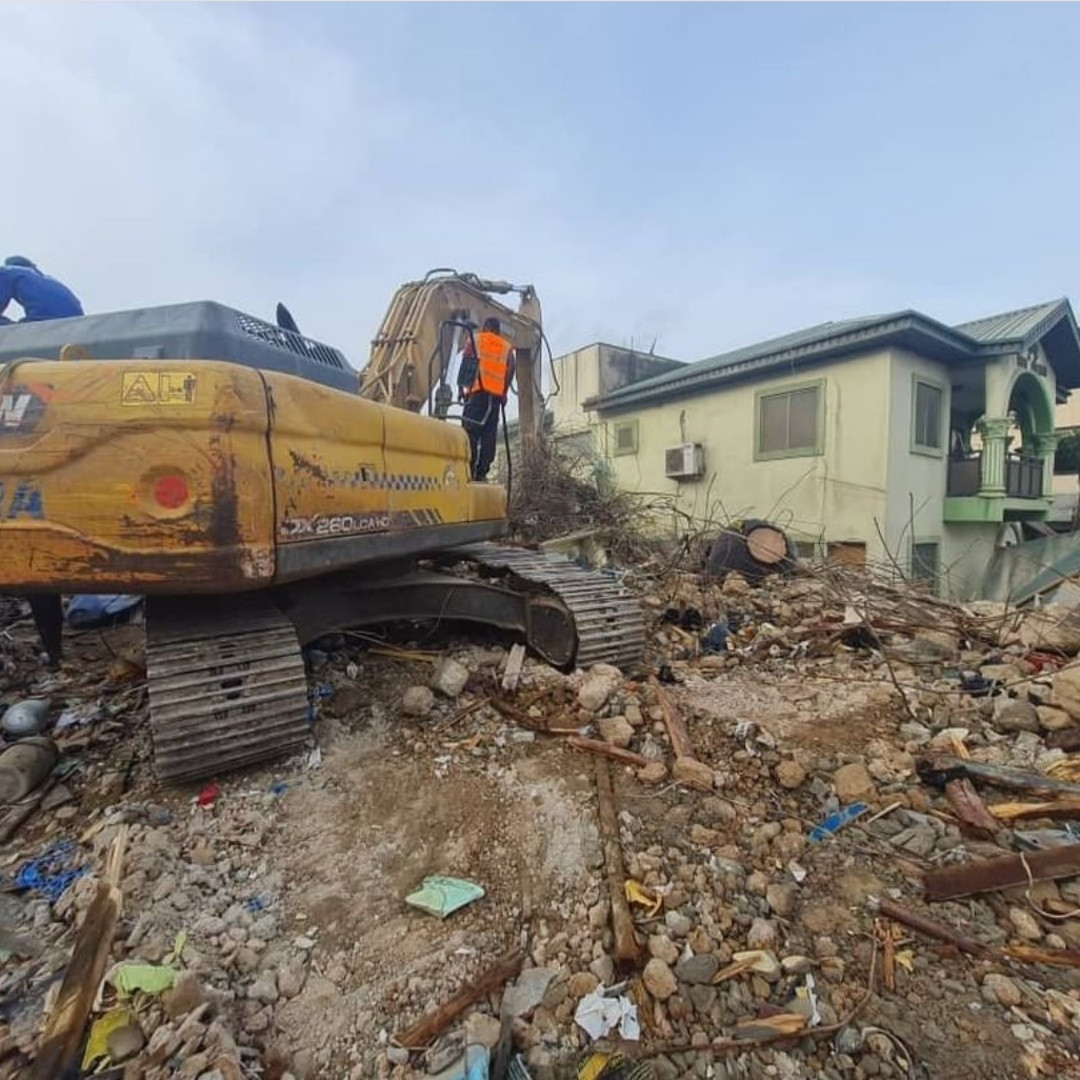 Watch viral video of man boasting of being part of the people who killed and burnt Deborah Samuel, the Shehu Shagari College of Education student over her alleged blasphemous comment

Comedian Michael Blackson’s fiancé, Rada, reveals why she allows him have 1 side chic a month, but Michael says he will never allow her have another man (video)