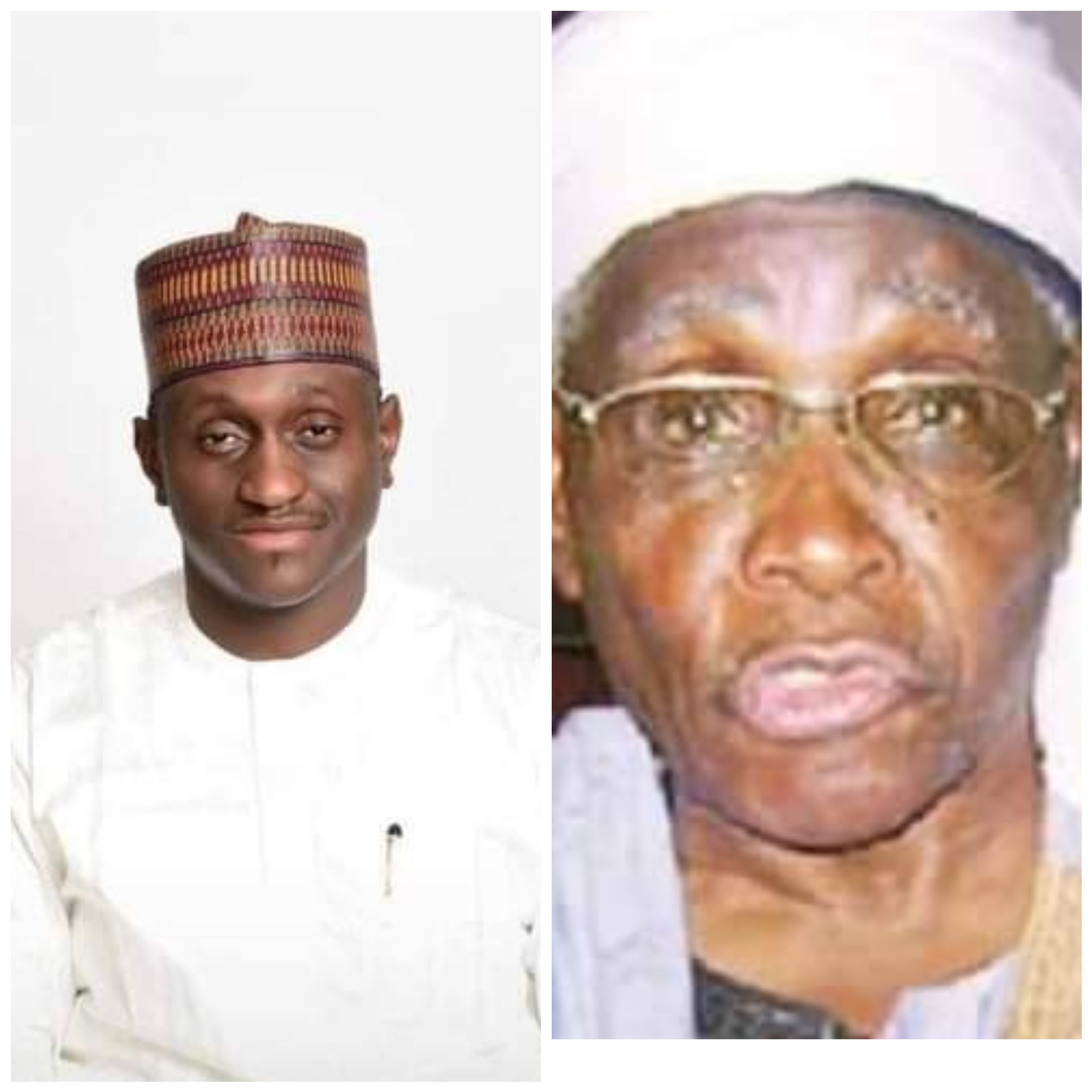 According to The Nation, a family member of the abducted train passengers confirmed that Sadik Ango Abdullahi was released on Friday April 29, after extensive negotiation.

Sadik is the only son between Prof Abdullahi and late former minister, Hajiya Jummai Alhassan, popularly known as Mama Taraba.

The publication gathered that ransom was paid before his release though the actual amount could not be ascertained.

The family source said Sadik was identified by friends and relations when the terrorists released pictures of the 62 abducted train passengers.

It was further learnt that the terrorists never knew that the son of the highly respected elder in the north was among the abducted passengers.

“You see, that’s why we are very careful now. Negotiations between the government and the terrorists for the release of our loved ones has reached an advanced stage,” the family member said.

“We don’t want to jeopardise the process now. We are sure the terrorists found out who Sadik was and later decided to negotiate for his freedom,” he added.

Sadik has been reunited with the family and currently undergoing a psychological rehabilitation in a private hospital.

Too much information, too much defending, too much of everything is bad – Actress Sonia Ogiri asks her colleague Nkechi Blessing Sunday, to ignore her ex

Schoolboy, 14, collapses and dies in class