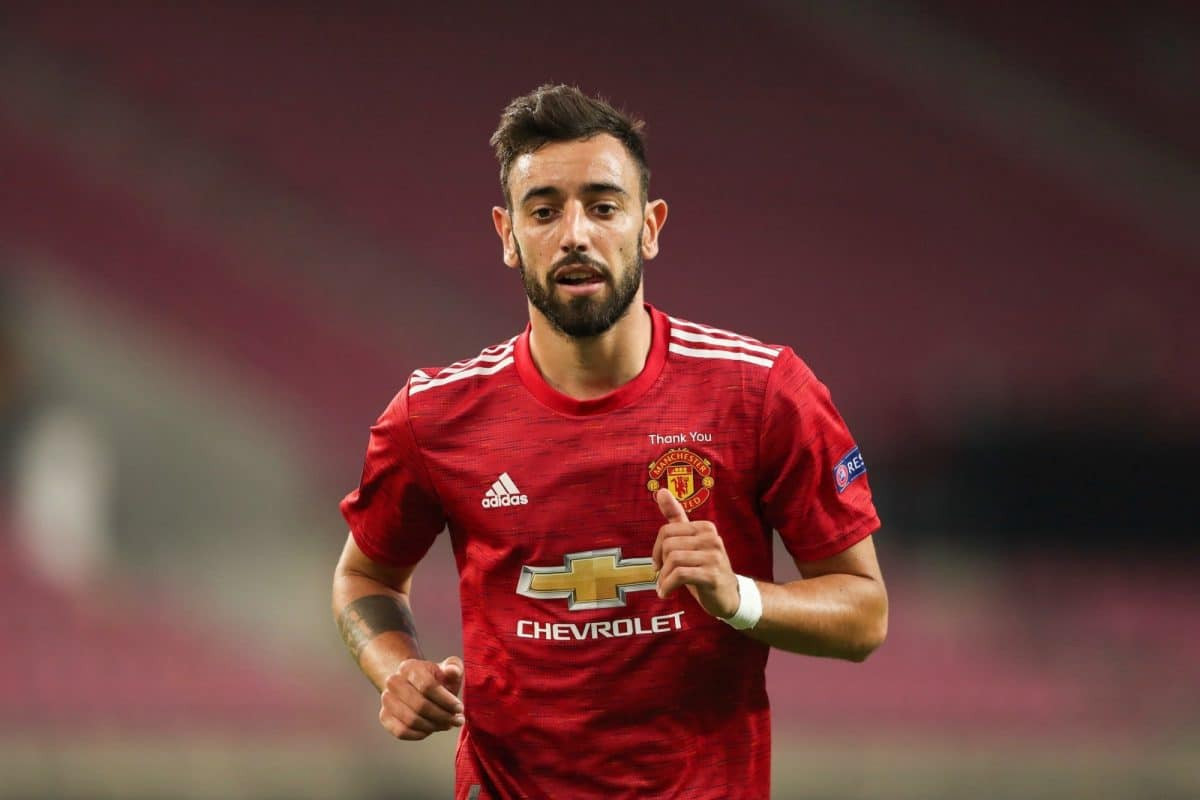 Manchester United star, Bruno Fernandes has insisted his aim at the club is to win trophies and not score goals after netting his 50th goal for the Red Devils on Monday, May 2 as they beat Brentford 3-0 in their final home match of the campaign.

United will likely fall short of finishing in Champions League places this season as they sit five points behind fourth-place Arsenal with just two games left to play while the Gunners and Tottenham Hotspur have two games in hand.

Fernandes who has not really had a good season said;

“It has been a long time since I scored.

“Obviously I am happy but those numbers don’t count for me. I want to get numbers with trophies and not with goals,” Fernandes told Sky Sports.

Man.United captain, Harry Maguire was told to ‘quit the club or die’ with the defender given 72 hours or three bombs would be detonated at his family home