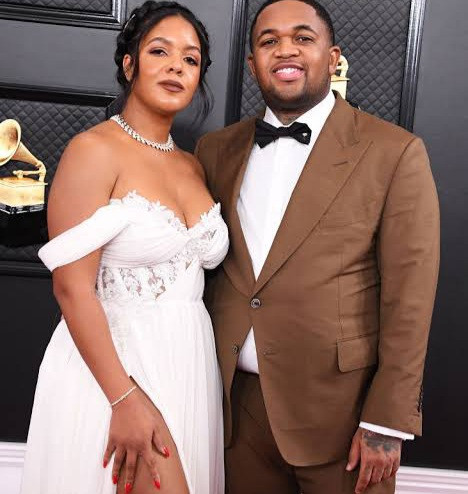 Music producer Mustard has filed for divorce just a year and a half after he and his wife Chanel Thierry said “I Do.”

The successful producer filed divorce documents on Monday, May 2, in Los Angeles.

He cites irreconcilable differences as the reason for the split.

Mustard, whose real name is Dijon McFarlane, and Chanel Theirry have 3 kids, ranging in age from 2 to 10. He’s asking for joint legal and physical custody.

The two have been together for years, but only got married in October 2020.

If our grievances are not properly addressed, we should not be criticized for addressing them ourselves – Imam of National Mosque tweets hours after murder of Sokoto student

Father and son die in motor accident in Nasarawa

‘We kidnapped him because he paid N1.5 million out of the N2 million he should’ve paid for the land sold to him – Suspected kidnappers tell police (video)