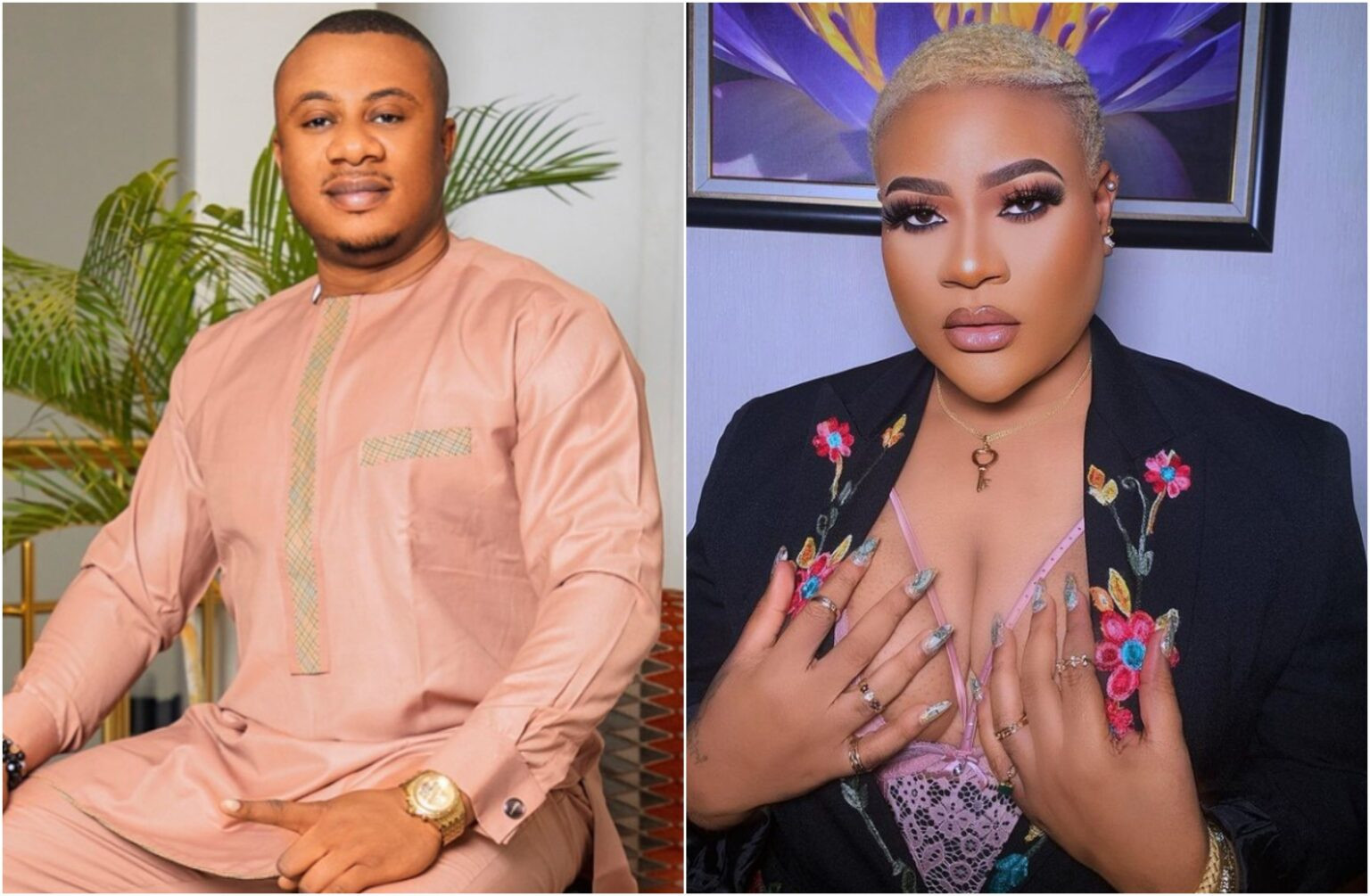 Actress Nkechi Blessing Sundayh has again fired back at her ex-boyfriend, David Falegan over claim of her wearing same panties for days.

Nkechi who went live on Instagram, accused her ex-boyfriend of resorting to lies to tarnish her since he can no longer hold on to anything she did while they were dating.

The actress stated that she understands that he’s hurting because she dumped him after giving him a facelift socially, but he should let her go.

She also said God always makes a way in every battle and she will scale through this.
Nkechi also placed curses on her ex-boyfriend over the alleged lies, as she insisted that she doesn’t wear panties.

She further revealed that her mother is in the best position to explain why she doesn’t wear panties, but she’s no longer alive.

On what she does when menstruating, the actress said she uses tampons.

Watch the video below……