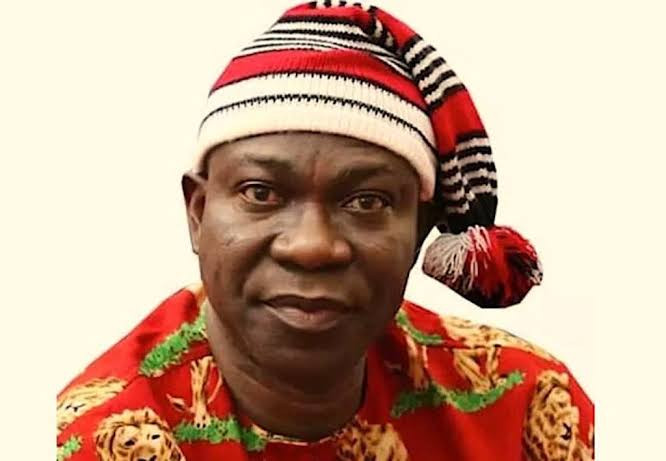 Former Deputy President of the Senate, Ike Ekweremadu, has recounted how he was kidnapped in the past and miraculously freed .

The lawmaker while revealing how he was kidnapped, said after freeing him, the abductors gave him N1500 to transport himself back home.

Speaking during a thanksgiving service to mark his 60th birthday at the Cathedral Church of the Good Shepherd in Enugu on Thursday, May 12, Ekweremadu said he was abducted right at the Enugu metropolis in the year 2000 and was driven to Anambra State. He further stated that despite all his ordeals, God’s faithfulness has kept him going . 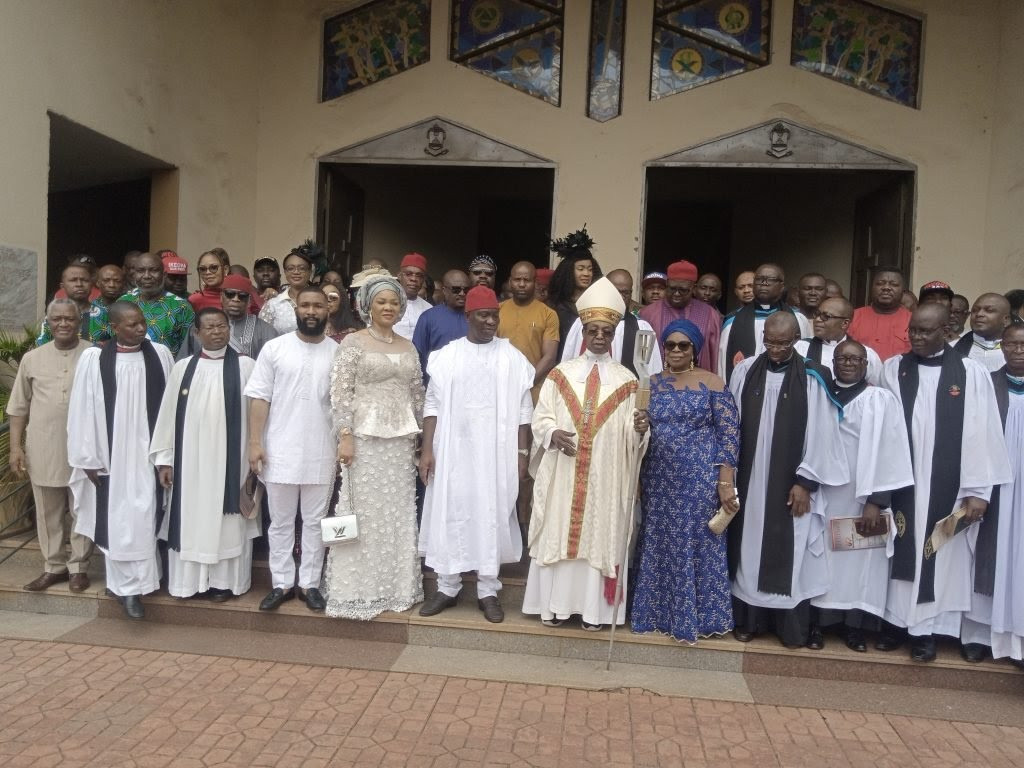 “So, this 60th anniversary is 60 years of thanksgiving. It is about 60 years of grace and God’s favour”, Ekweremadu stated.

“When His Lordship, the Bishop, spoke about some of my travails, he didn’t remember to say that I was kidnapped in the year 2000 at Onu Asata in Enugu metropolis and was taken to Anambra State.

“I went to one bush with the kidnappers and passed the night with them. The next day, I was taken to Benue State from there. We later returned to Nsukka and just by the single grace of God, they let me go and gave me N1,500 for my transport. Not many people can be that lucky. So, I thanked God and trust him,” he said.