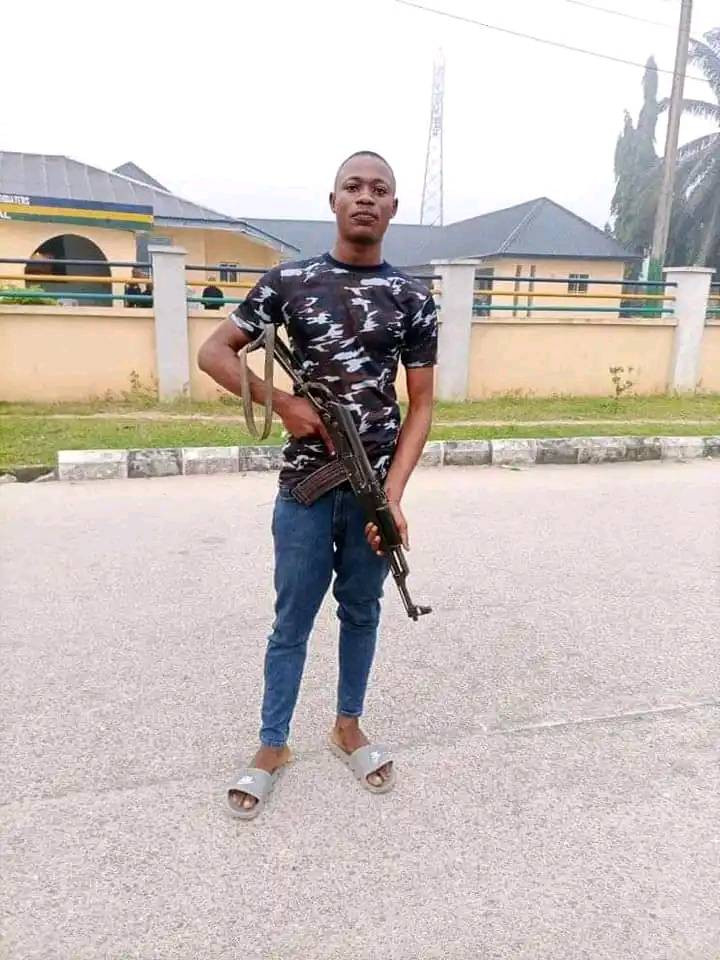 One officer and four civilians were killed while others sustained injuries when gunmen ambushed a police convoy at Idema- Otuabagi Road, Ogbia Local Government Area of Bayelsa State.

The victims were returning from the burial of a police officer on Saturday, May 14, when the gunmen suspected to be kidnappers opened fire on the convoy.

Spokesperson of the State Police Command, SP Asinim Butswat, who confirmed the incident in a statement on Sunday, said the Commissioner of Police has ordered for a manhunt for the perpetrators.

“The Commissioner of Police Bayelsa State Command *CP Ben Nebolisa Okolo, fdc* has ordered a manhunt for the gunmen who perpetrated the dastardly act. Investigation is ongoing.” 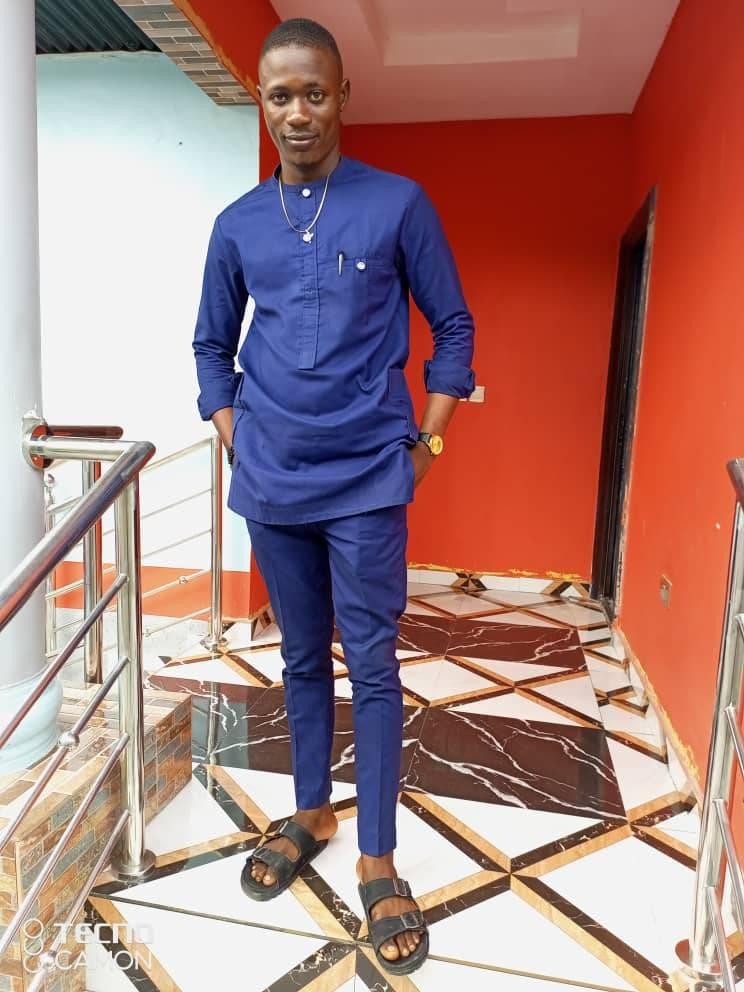 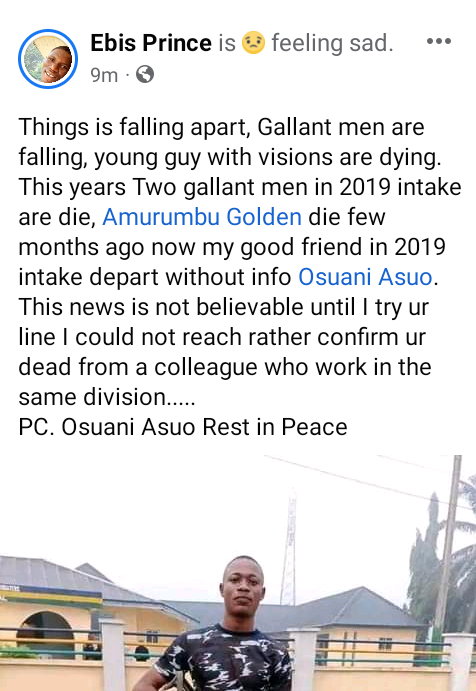 New Naira notes: Man who slumped and died inside bank in Delta identified as a building material merchant

New Naira notes: Man who slumped and died inside bank in Delta identified as a building material merchant