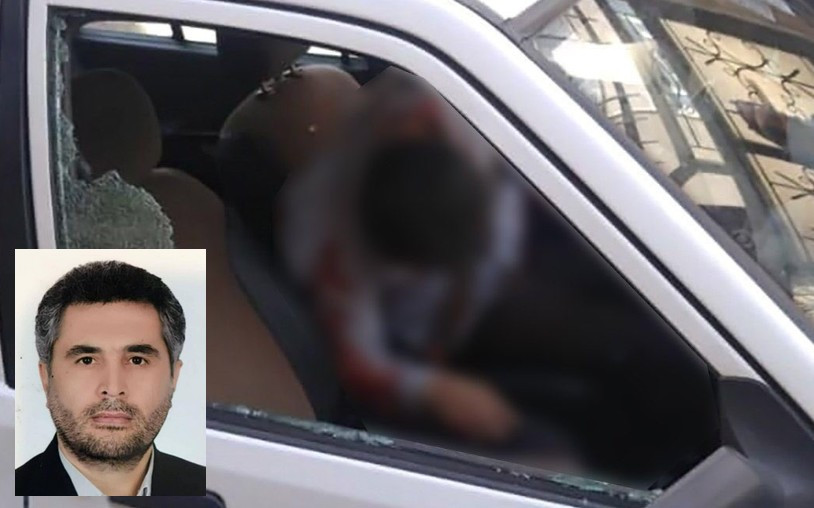 Israel has reportedly told the United States that it is responsible for the assassination of an Iranian Revolutionary Guards colonel.

Colonel Sayyad Khodai was shot dead on Sunday May 22 by a gunman on the back of a motorcycle as he sat in a car outside his home in Tehran. 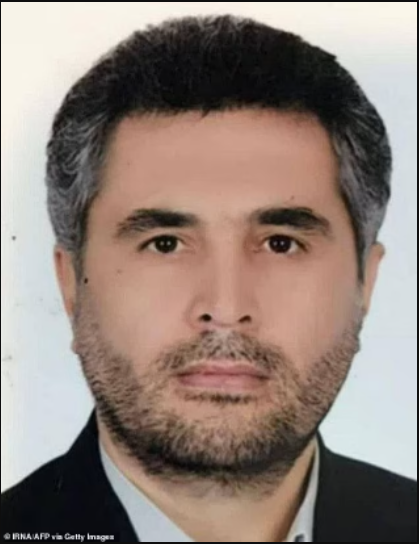 Iran’s President Ebrahim Raisi has vowed to avenge the killing and the Revolutionary Guards blamed it on ‘elements of global arrogance,’ a reference to the United States and its allies, including Israel.

On Wednesday,  The New York Times reported that ‘according to an intelligence official briefed on the communications, Israel has informed American officials that it was behind the killing.’ 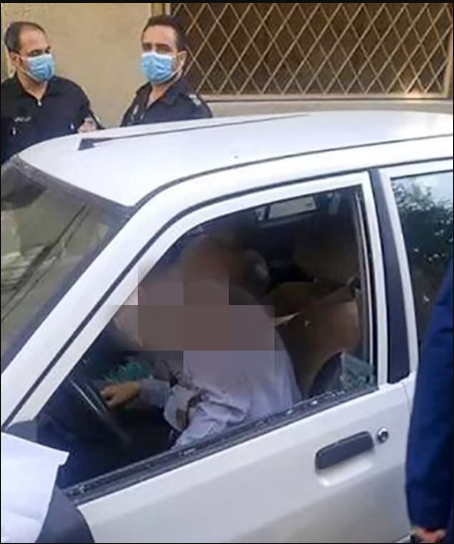 The source, who spoke to the newspaper on condition of anonymity, said Israel told US officials the killing was meant as a warning to Iran to halt the operations of a covert group within the Quds Force, the foreign operations arm of the Revolutionary Guards, Iran’s ideological army.

According to the Times report, Israeli officials claimed Khodaei was deputy head of the so-called Unit 840, a shadowy division within the IRGC’s expeditionary Quds Force that carries out kidnappings and assassinations of figures outside of Iran, including against Israelis. Khodaei was specifically in charge of Unit 840’s Middle East operations, but he had been involved in attempted terror attacks against Israelis, Europeans and American civilians and government officials in Colombia, Kenya, Ethiopia, the UAE, and Cyprus in the last two years alone.

Two people affiliated with the IRGC told the Times that Khodaei went on to play a key role in the transportation of drone and missile technology to Iran-backed militias in Syria and to Hezbollah fighters in Lebanon. He also served as a tactical adviser to the Syria-based militias.

The plan to target Khodaei may date back to at least July 2021, with Israeli intelligence and military officials telling the Times that that was when the Mossad abducted an Iranian named Mansour Rasouli, whom the IRGC had recruited as a hitman. 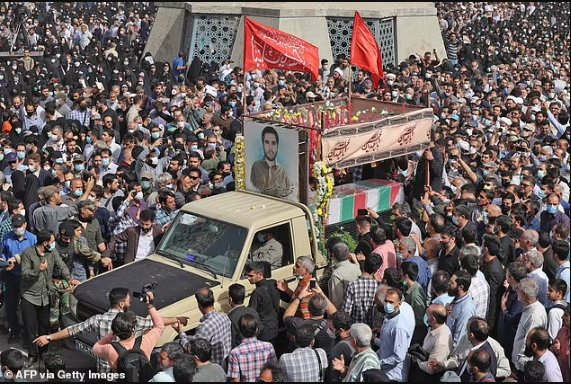 Funeral prayers were led by the capital’s top imam and Khodai’s coffin was draped in the Iranian flag. Posters hailed him as a ‘martyr’.

Khodai’s killing comes as negotiations between Iran and world powers to restore a frayed 2015 nuclear deal stalled since March.

We are in a difficult situation. Nigerians are getting tired and are beginning to gravitate into other means of self-help – National Security Adviser Babagana Monguno