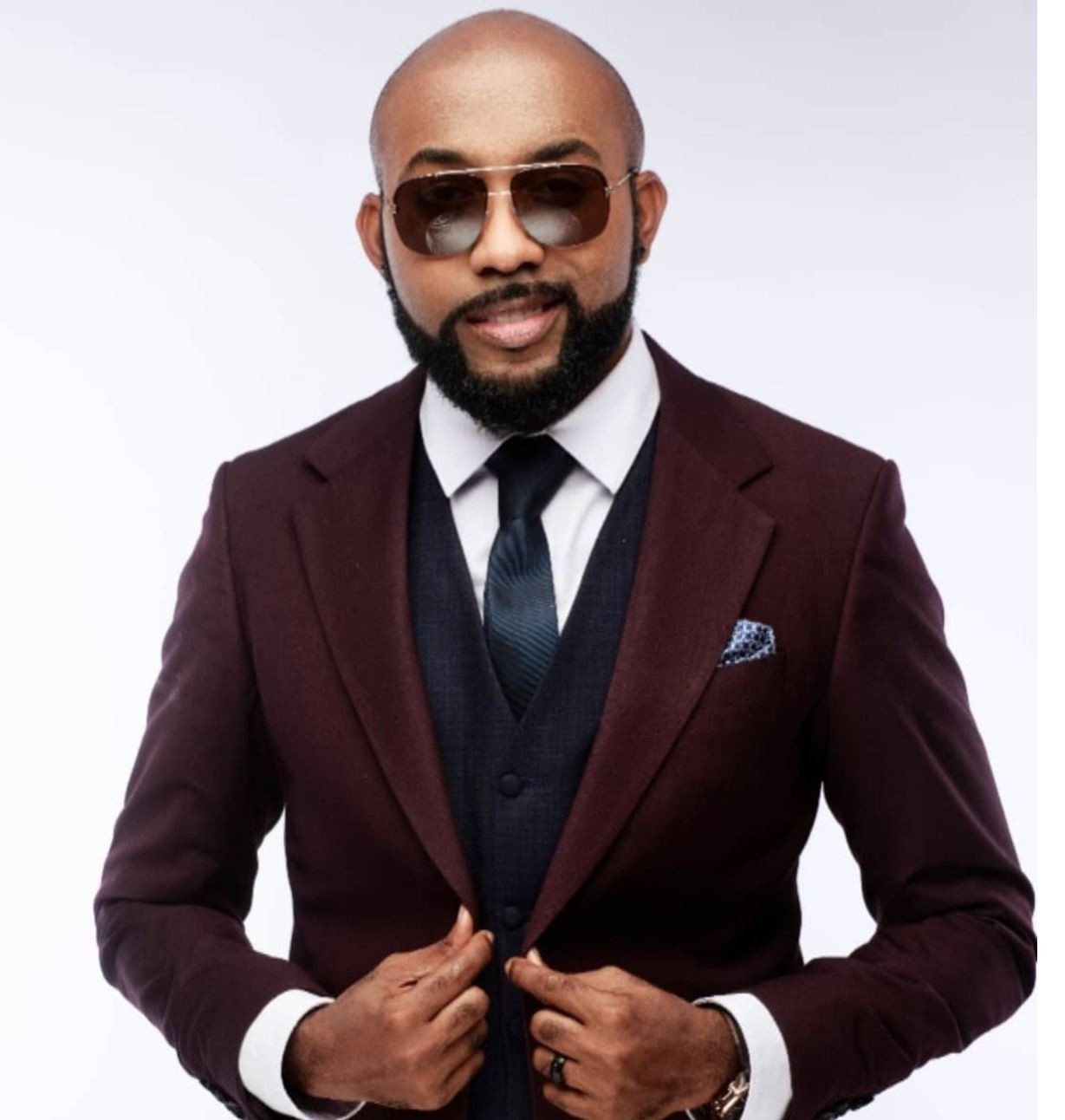 According to result shared by political Analytst, Deji Adeyanju, Banky who had contested for Eti-Osa constituency ticket, polled 7 votes and was defeated by Aiboni Sam who polled 23 votes.

Adeyanju who shared a photo of the final list, wrote;

PDP is cursed. @BankyW  didn’t get the ticket according to their latest evil scheme. All they care about is dollars. 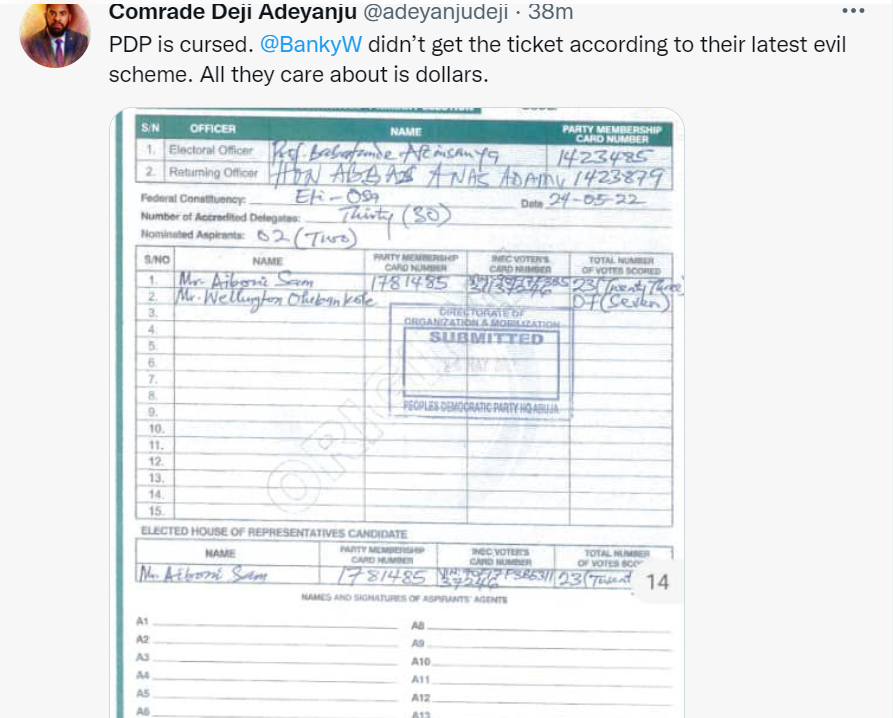 Banky was earlier declared winner on May 23rd by a large margin defeating his opponent with over 25 votes.

It takes a mad man to govern Nigeria – Gov Wike

Kaduna train attack: Some victims have been bitten by snakes – Negotiator claims