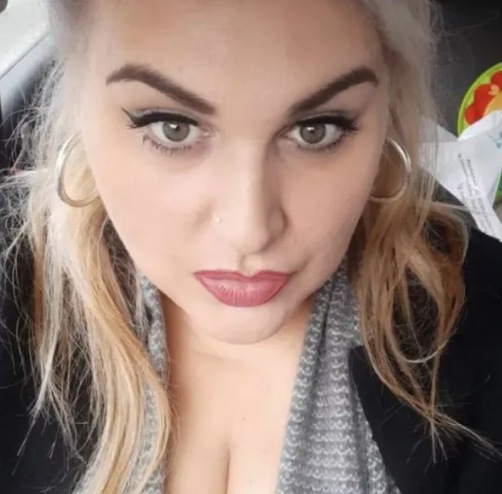 A mum fell 50ft to her death while her two children waited in the car to go on holiday with her. Janetina, 36, was set to travel with her two children – aged 5 and 2 – to join her husband in Naxos on Monday evening, June 13. After her children were placed in the car with their luggage and an aunt, the mum reportedly went back to get another bag from their apartment, but found the door stuck. So she rang her neighbour's bell and asked them if she could climb their balcony and jump across to her own balcony to get into her house. Neighbours said the mum had jumped between balconies several times before without difficulty. However, this time, she is believed to have slipped between the third-floor balconies and landed in a courtyard behind block in the Pagrati district of Athens, Greece. 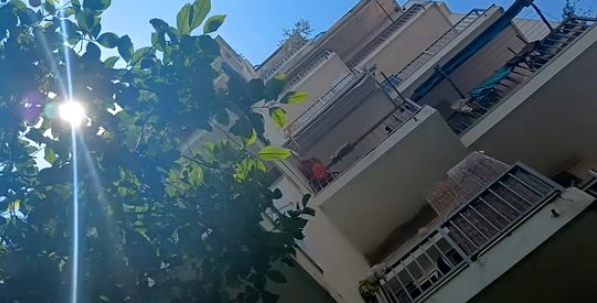 An ambulance took her to hospital but she could not be saved. Neighbours told local TV of their shock after the tragedy left two kids without a mother. Friends also posted tributes on social media.The post Mum falls 50ft to her death from balcony as children wait in car to go on holiday appeared first on Linda Ikeji Blog.