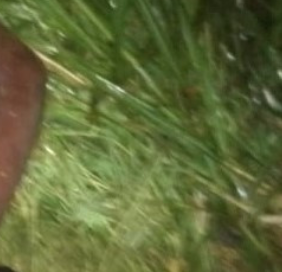 Operatives of the Edo State Police Command have killed a suspected kidnapper during a gun duel along the Benin-Lagos Expressway. Spokesperson of the command, Chidi Nwabuzor, in a statement on Monday, June 20, said the incident occurred at Utekon Community, Benin City axis of the expressway. "On 20/06/2022 At About 0400Hrs, the operatives of Egba Police Divisional Headquarters, Benin City while acting on a distressed call, that a gang of kidnappers/armed robbers blocked Benin-Lagos Expressway by Utekon Community, Benin City," the statement read. "Immediately, police operatives swung into action and moved to the scene and on sighting the police, the hoodlums engaged the police on a gun duel and in the process, the police operatives neutralised one of the kidnappers while the rest of the gang members escaped with their guns. "A combined bush combing operation is ongoing to arrest the fleeing gang members." he added. 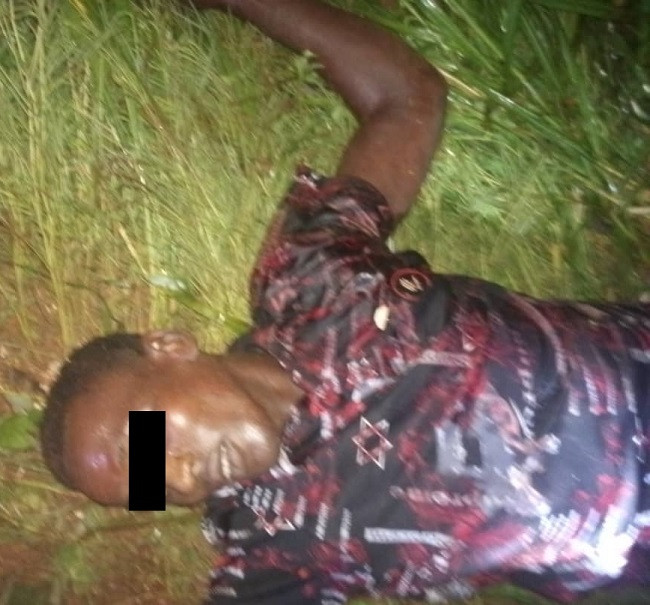 Soldiers begin search for DPO abducted by terrorists in Kaduna

2face Idibia celebrates his daughter Ehi on her 16th birthday

Chelsea Handler claims the 3 abortions she had, made her high school not to induct her into its hall of fame

”If you have this mindset, stay far away from my daughters’ – Nigerian mum warns men while reacting to a tweet saying career women can never make good wives and mothers