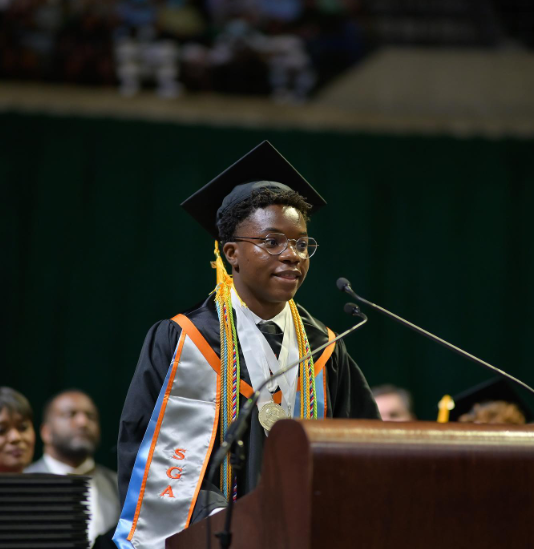 An Alabama teen of Nigerian descent, Rotimi Kukoyi, has been accepted into more than 15 prestigious universities and awarded a total of more than $2 million in scholarship offers.

Rotimi Kukoyi decided to attend The University of North Carolina at Chapel Hill and has accepted the school’s Morehead-Cain Scholarship, the oldest merit scholarship in the country

“With this scholarship, I’m able to choose the path less traveled by — the road not taken — and define my own journey. And have it all paid for,” Kukoyi wrote on Instagram last month. “At UNC, I hope to lay the foundations of a career driving health equity in our nation.”

He wrote in another post that choosing a college was “the most agonizing thing I’ve ever done,” and after contemplating both Harvard and Yale, he settled on UNC because of the freedom its scholarship program would offer.

Kukoyi was the first Black National Merit Scholar at his school in Hoover, Alabama. 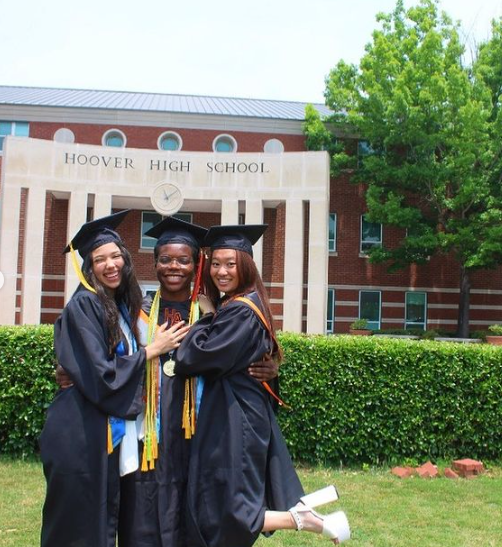 He told ABC News he was inspired to apply to multiple schools after appearing on the “Jeopardy!” Teen Tournament as a freshman in 2018 and connecting with high-achieving students from across the country.

“As a child of immigrants who came to the United States to secure a better future for themselves and their children through the American education system, I’ve always aspired to graduate from high school,” he wrote in a May Instagram post.

“The past 13 years of hard work have paid off, and I’m incredibly optimistic for what lies ahead. I’m thankful to the close relationships that have supported me throughout this journey, and I’m excited to watch my friends continue to succeed from afar.” 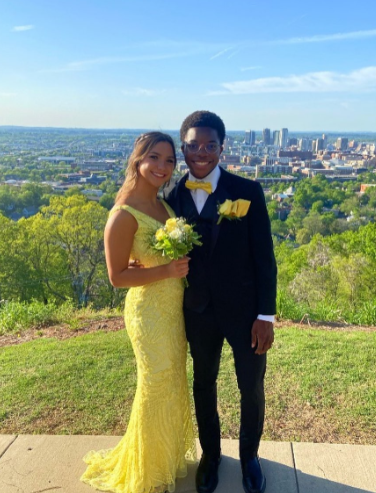 Rotimi with his prom date weeks ago

His decision to pursue a career in public health was inspired in part by the pandemic, he told ABC News. He wants his legacy to be about helping people, he said.

“COVID really sparked [my interest in public health] because that was the first time that I really saw how clear the health inequities were,” Kukoyi told ABC news. “African Americans had a much higher chance of dying from COVID than white Americans.

“It was almost like there were two separate pandemics impacting our nation, and we saw [some people] marginalized and impacted way more.”

I don tire, I no do again – Commercial s3x worker cries out after bouts of s3x with her client (video)

I don’t always like the term ‘strong woman’ because it means how much burden, heartbreak, devastation a woman can carry and keep going