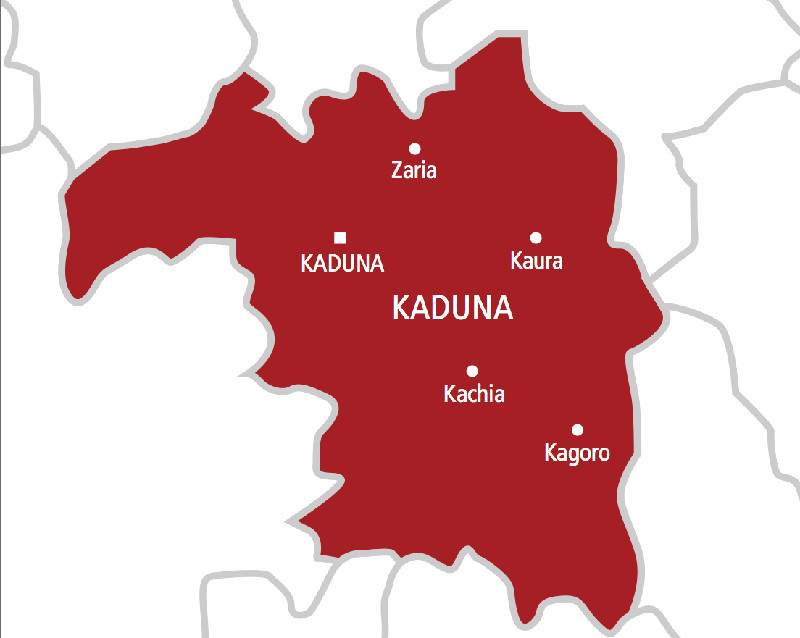 Residents of communities in Kajuru Local Government Area (LGA) of Kaduna State which were attacked by gunmen on Sunday June 19, have said that at least 30 people are still missing after the sad incident.

This was disclosed on Monday June 20, at a meeting with the state’s Commissioner for Internal Security and Home Affairs in Kaduna, Samuel Aruwan and top security officials to Kufana district where the communities were attacked by bandits.

Aruwan said the visit became necessary to interact with the locals with a view to getting first-hand information on the attack. He also said it is aimed at finding other workable ways of curbing the spate of insecurity in the area through stakeholders’ collaboration.

Speaking at the meeting, community and political leaders from the area, residents who witnessed the attack said that the bandits took 36 people away from the three Rubu communities while they killed three worshippers who were attending a church service.

Counsellor representing Kufana Ward, Sambo Giwa, noted that consequences of the attacks have been desertion of ancestral homes, destruction of economic activities, and a huge humanitarian crisis with hopelessness staring the helpless victims in the face.

He raised concerns over the underlying factors responsible for the lingering insecurity in Kajuru over the years, and also called for more security presence in the vulnerable areas and for the government to address the huge humanitarian crisis that has sprung up as a result of the attacks.