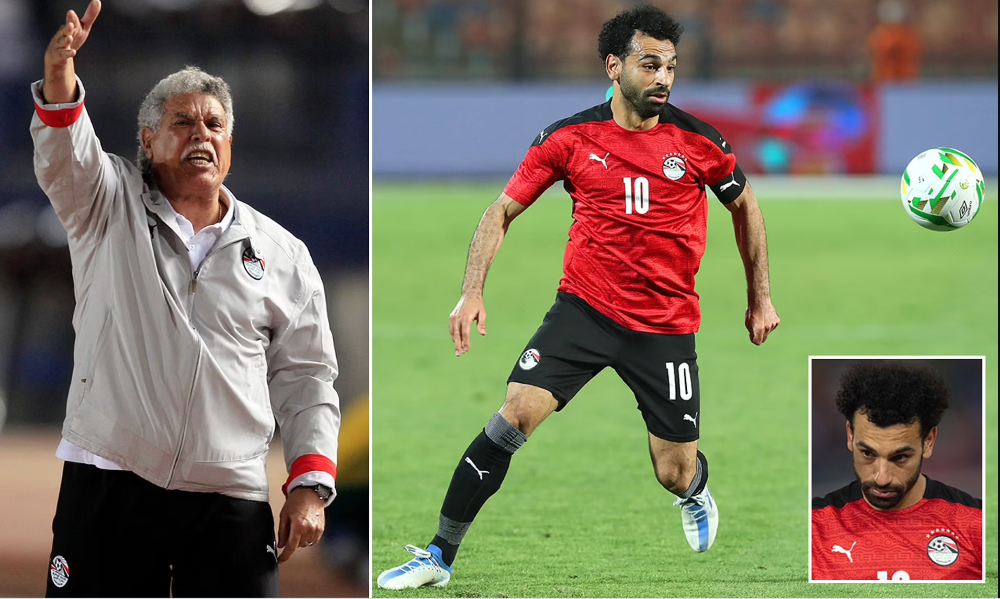 Former Egypt coach,  Hassan Shehata has claimed Mohamed Salah ‘hasn’t done anything’ for the national side despite his performance for his club.

Salah endured double disappointment with Egypt this year after they were beaten by Senegal in the final of the Africa Cup of Nations in February. Egypt then failed to qualify for the World Cup in Qatar after losing to the same opponent in a play-off, with Salah missing from the spot in the penalty shootout.

The Liverpool forward has won all four domestic trophies and the Champions League for Liverpool but has been unable to replicate that success with Egypt.

And Shehata, who guided Egypt to three straight AFCON titles between 2006 and 2010, believes Salah should contribute more to his national team.

‘Salah is a great player, he’s done so much abroad and he’s one of the world’s biggest stars,’ he said on the Sada El-Balad TV channel.

‘But he didn’t do anything for the Egyptian national team, he should have done more.’

Salah, who has scored 45 goals in 83 caps for his country, hinted at retirement from international football earlier this year.

‘I am honoured that I played with you and I am very proud to play with you whether I am with you or not in the future,’ he said.