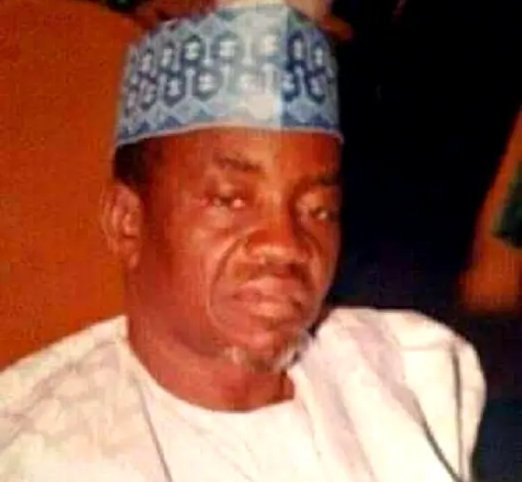 Former Nigerian Football Federation (NFF) Secretary, Alhaji Sani Toro has been freed days after being kidnapped by hoodlums on his way to Bauchi from Abuja. A family source said the former Bauchi State Commissioner of Sports was released late last night, June 20. It would be recalled that the Bauchi-born former member of the House of Representatives was abducted along the Jos-Bauchi road on his way back from Abuja where he attended the wedding of the son of the former president of the Nigeria Football Federation, NFF Alhaji Aminu Maigari Saturday, June 18. The kidnappers initially placed the ransom for his release at N150million and it was later reduced to N30million. It could not be confirmed if any ransom was paid before his release.  The post Kidnapped former NFF Secretary, Toro regains freedom appeared first on Linda Ikeji Blog.