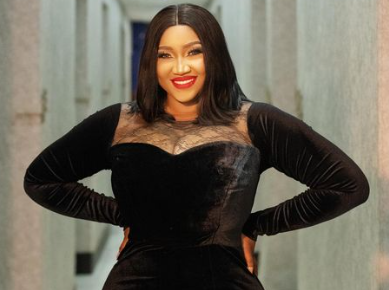 Actress and second wife of actor Yul Edochie, Judy, has offered 'jobless people who are always angry and frustrated' to God. In a post shared on her Insagram page this afternoon, the mum of one asked God to fix such people.''I understand that a lot of people are jobless…Meaning most people are really really angry and frustrated!!Lord fix them. Amen!!!'' 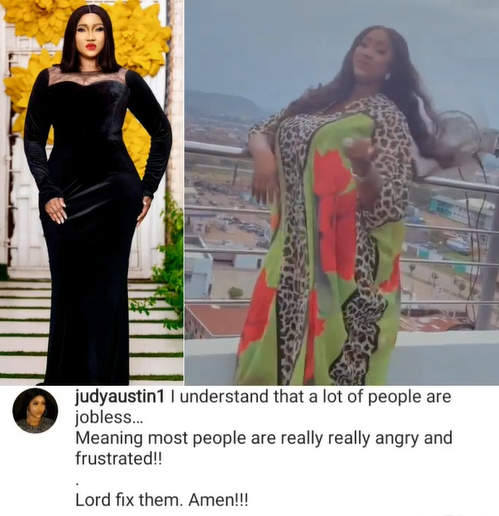 Paul Pogba agrees to join Juventus, to have medical first week of July

The message in my music has always been that we are not alone in our struggles – Mary J. Blige says as she’s honored with Icon Award at 2022 BBMAs

People who refuse to apologize for hurting others – Korra Obidi’s estranged husband lists one of the red flags to look out for in friendship, marriage and business

Blind grandma rescues her grandkids from being sold to ritualists