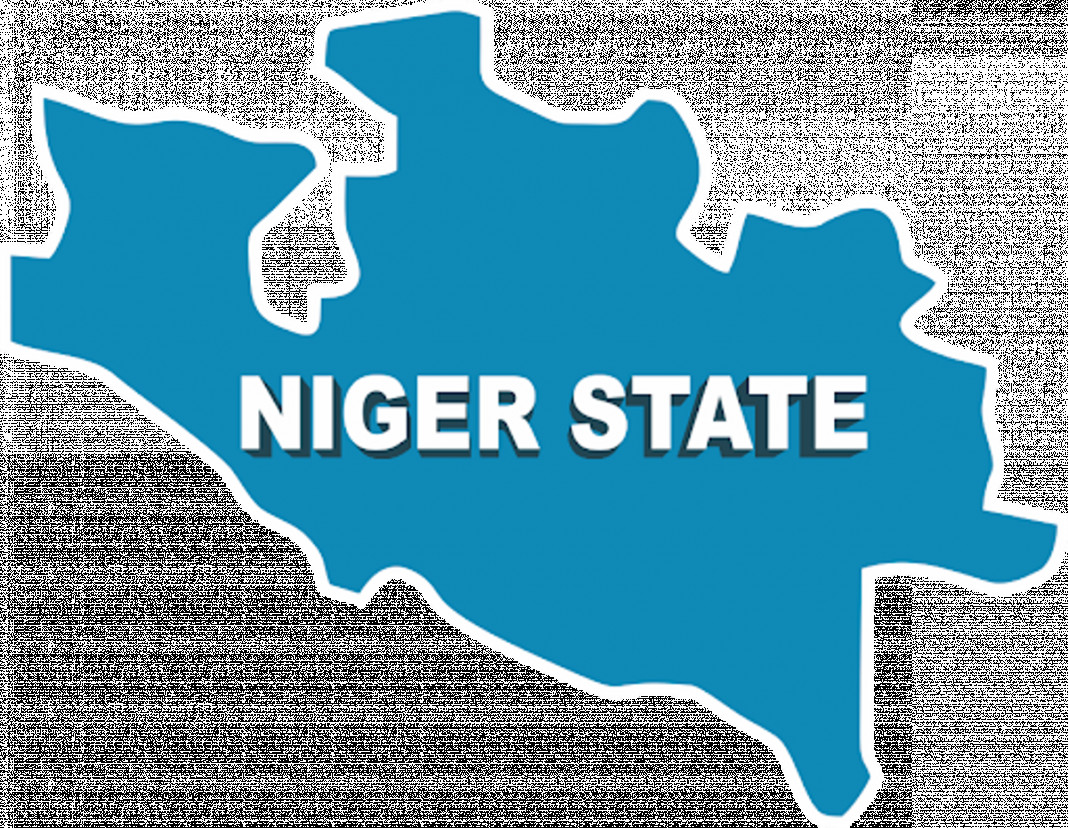 A fuel attendant of AYM Shafa filling station along Bosso road of Chanchaga local government area in Minna, has been fatally shot by military personnel.

Channels Television reported that the incident occurred around 1:30 pm on Monday June 20. It was gathered that a heated argument ensued after the attendant stopped selling shortly after the military official came to the station with a Hilux vehicle to buy fuel.

Yusuf Sa’ad, the fuel attendant who was killed, reportedly confronted the military officers when their manager was being harassed to give them fuel from their military reserve.

The deceased attempted to stop one of the military personnel from harassing the manager hence he was shot and was confirmed dead before reaching the general hospital, Minna.

Niger State Police Public Relations Officer, DSP Wasiu Abiodun confirmed the incident on telephone and said investigation into the unfortunate incident has commenced while tactical teams have been deployed to the area to ensure normalcy.

Nigerian lady shares her experience with her friend’s abusive boyfriend

Ex-Brazil star, Cicinho who started drinking alcohol at age of 13 admits he used to turn up for Real Madrid training drunk while suffering from alcoholism

Elon Musk’s son files to change gender, name, and to end relationship with his father