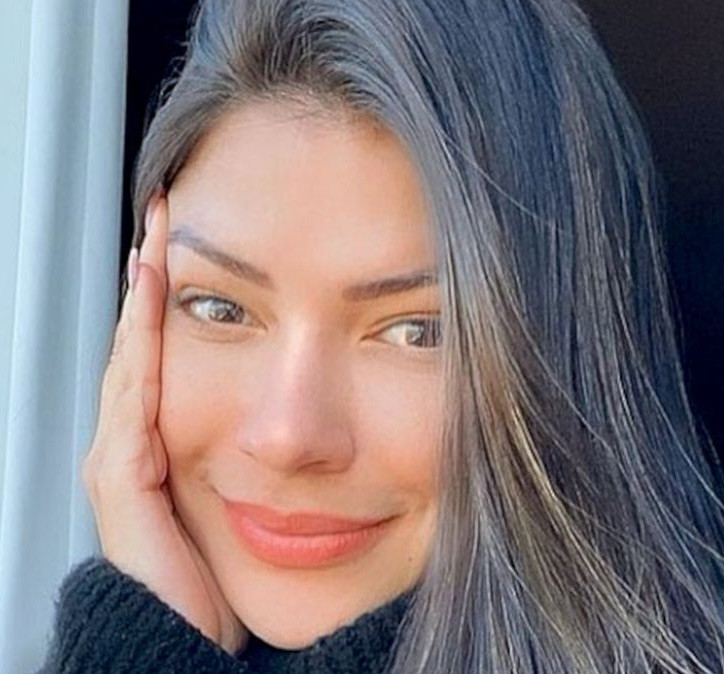 A former Miss Brazil has died at 27 after a routine tonsil operation left her in a coma for two months. Beauty queen Gleycy Correia, from Macae, south eastern Brazil, died in a private clinic on Monday, June 20. She had reportedly suffered massive bleeding and a heart attack only days after routine surgery to remove her tonsils. Family priest Lidiane Alves Oliveira explained: "She had surgery to remove her tonsils and after five days at home, she had a haemorrhage. "She went to Unimed and had a cardiac arrest on April 4 and since then she was in a coma, with no neurological activity. Today she passed away." 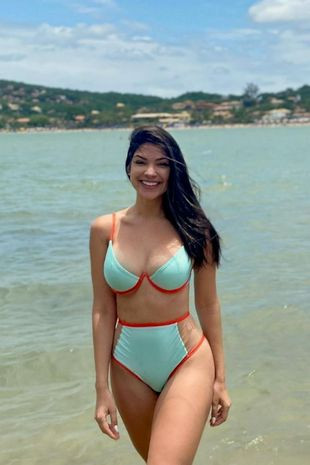 Gleycy's body was sent to the Forensic Medicine Institute of Macae for an autopsy. Pastor Jak Abreu, who knows her family, wrote on social media that her relatives believe that there was medical malpractice during the operation. He said: "God chose this day to collect our princess. "We know that she will be greatly missed, but she will now be brightening the sky with her smile." A wake for Gleycy was held at 7.30pm on Monday and her burial took place at 11.30am on Tuesday, June 21. 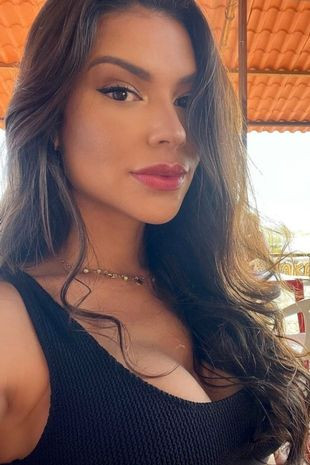 Pastor Abreu added: "To everyone who prayed, thank you very much. "May the Lord reward every prayer of love and all these days together. "She fulfilled her purpose and left her legacy of love in us. We ask for your prayers for the family and friends that the Holy Spirit may bring comfort in this difficult time." Gleycy was crowned Miss United Continents Brazil in 2018. She was also an entrepreneur who specialised in permanent makeup.The post Miss Brazil dies at 27 after routine tonsil operation left her in coma appeared first on Linda Ikeji Blog.

Orphan boy critical after being sodomised by man in Rivers state