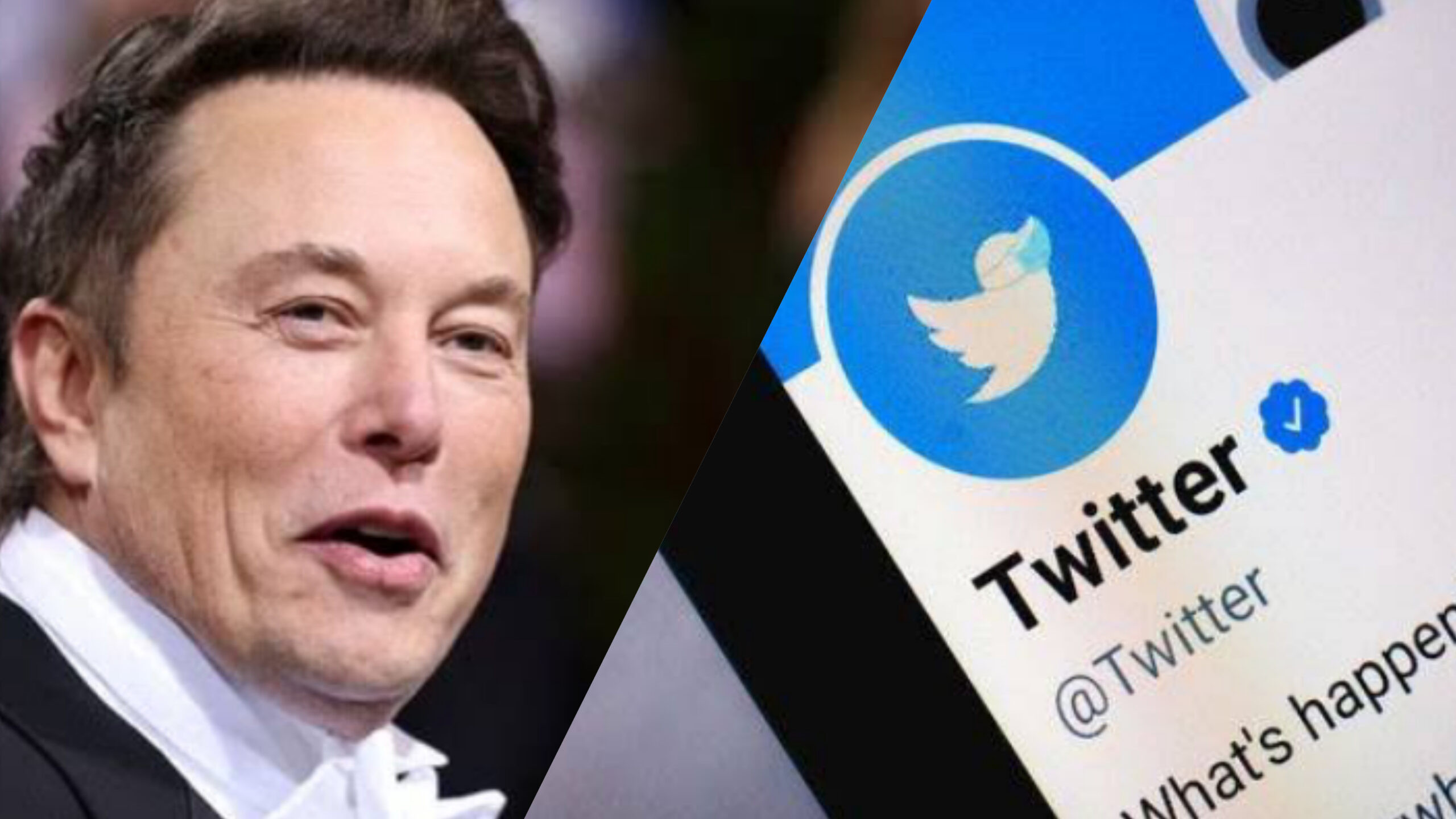 Twitter's board has reportedly recommended unanimously that shareholders approve the proposed $44 billion saless of the company to billionaire and Tesla CEO Elon Musk. This was contained in a regulatory filing on Tuesday, June 21, according to ABC News. At the Qatar Economic Forum in an interview with Bloomberg, Musk listed the approval of the deal by shareholders as one of several “unresolved matters” related to the Twitter deal. AFP quoted Musk saying that his $44 billion move to take over Twitter remained held up by “very significant” questions about the number of fake users on the social network. “There are still a few unresolved matters,” Musk said by video link. This includes whether “the number of fake and spam users on the system is less than five percent as per their claims, which I think is probably not most people’s experience when using Twitter.  “So we are still awaiting resolution on that matter and that is a very significant matter,” the Tesla car and SpaceX exploration chief said. Musk said he wanted to get 80 percent of the North American population and half the world’s population onto Twitter. “That means it must be something that is appealing to people, it obviously can’t be a place where they feel uncomfortable or harassed or they will simply not use it.” “I think there is this big difference between freedom of speech and freedom of reach,” Musk added. “You are allowed to yell whatever you want in a public space, more or less. But whatever you say, however controversial, doesn’t need to then be broadcast to the whole country.  “So I think generally the approach of Twitter should be to let people say what they want within the balance of the law but then limit who sees that based on any given Twitter user preferences.” He said that if the deal went ahead his role would be to “drive the product”, saying this is what he did at Tesla and SpaceX. Shares of Twitter Inc. were essentially flat just before the opening bell on Tuesday and far short of the $54.20 per share that Musk has offered to pay for each. The company's stock last reached that level on April 5 when it offered Musk a seat on the board before he had offered to buy all of Twitter. In the filing with the US Securities and Exchange Commission, Twitter's board of directors in a letter to investors, said that it unanimously recommends that you vote (for) the adoption of the merger agreement." If the deal were to close now, investors in the company would pocket a profit of $15.22 for each share they own.The post Telsa CEO, Elon Musk’s $44 bn deal gets unanimous endorsement from Twitter board appeared first on Linda Ikeji Blog.

Deacon dies while preaching against ritual killing in Ogun (video)

I make more in a month than my mum made a year when she worked in the NHS. But if she calls I drop everything and answer- Iroko TV boss writes after Twitter user said becoming self reliant takes control from Nigerian parents

Nigeria is not worth dying over, let another country be your plan B – Erica Nlewedim advises Nigerians

Photos from the traditional wedding of billionaire daughter, Nene Ibru to Chinedu Okeke

Money or fame doesn’t even get you real friends, I’ve been improvising – Rapper Zinoleesky