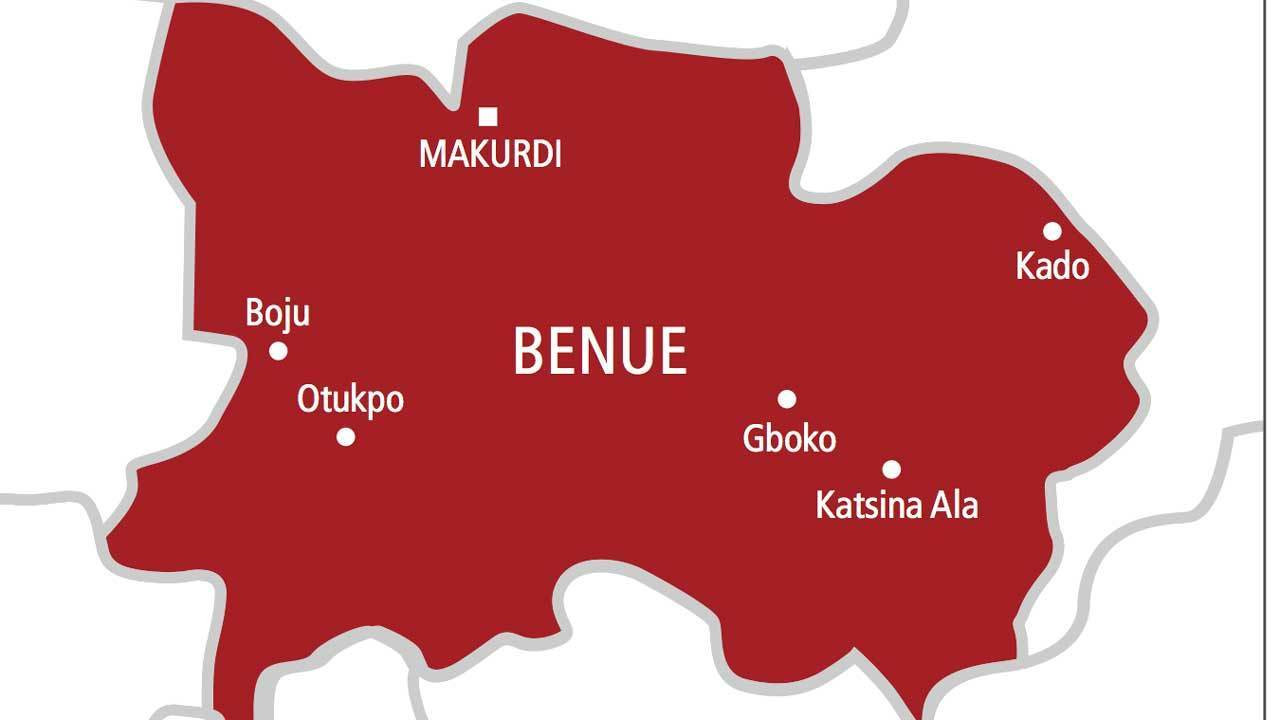 Two students of Joseph Sawuan Tarka University, (formerly known as the Federal University of Agriculture) Makurdi, have been arrested for armed robbery.

Benue police command said the suspects identified as Sapele Great and Hakem Adi, were arrested last Wednesday, June 15, 2022, by a team of detectives.

According to the State Command Public Relations Officer, Catherine Anene, the suspects had, in early April, broken into a house at New GRA, Makurdi, and made away with debit cards, phones, and other belongings.

Items recovered from the suspects include one locally-made pistol loaded with nine rounds of 6mm live ammunition, eight phones suspected to be stolen, one electronic shocking device, 18 SIM cards of different networks, one  United Bank for Africa cheque book belonging to Agasha Philemon Assume and other electronic devices suspected to be used for internet fraud.

“The Commissioner of Police deployed a team of detectives to trail and arrest the suspects but the suspects, who knew that they were being trailed, took to their heels until June 15, 2022, when two of the suspects; Sapele Great and Hakem Adi of different addresses in Makurdi were arrested.

“These suspects confessed to being cultists, armed robbers, and fraudsters. The investigation is ongoing to arrest other suspects involved.”