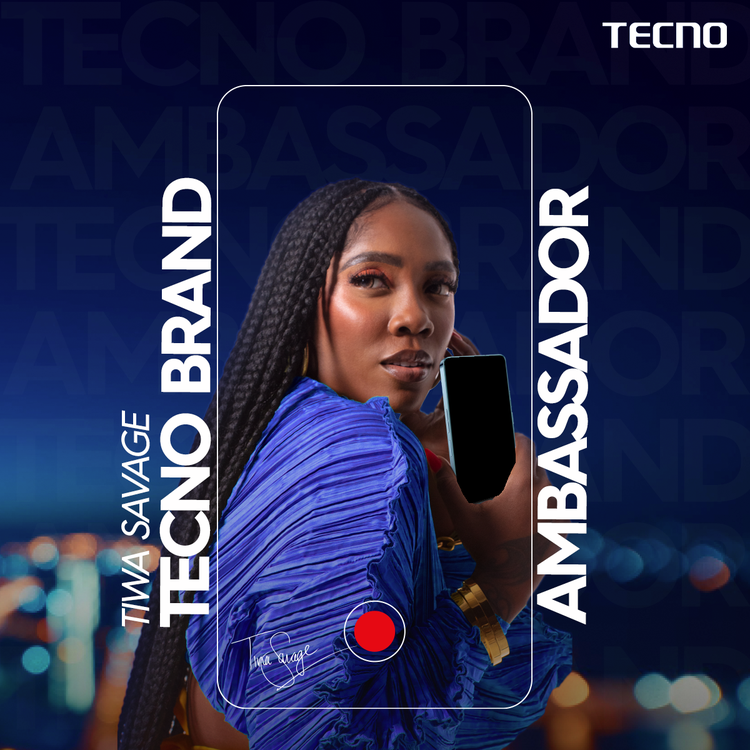 Smartphone brand, TECNO has announced Tiwa Savage as its latest brand ambassador! Confirming the news, the delectable singer, songwriter and actress also excitedly announced this to her fans across all her social media pages that she is the new brand ambassador for smartphone giant TECNO, making her the first female ambassador that the smartphone giant has signed. Last week, the smartphone brand teased its followers about a new member joining the TECNO family with the initials "Double T" on its social media pages. Everyone caught the frenzy as they tried to guess who this new ambassador was and fans came up with names like Tems, Ayra Starr and some even added male musicians like Timaya and Terry G, even though the images showed a female illustration.  Social media lit up with numerous positive comments as many fans of both brand and artiste expressed excitement about the deal, many suggesting and sharing their opinions on why Tiwa Savage is the best choice for the brand. With Tiwa widely known for her unique and stunning fashion style, and TECNO smartphones now becoming synonymous with Sleek designs and noteworthy dazzling innovation, little wonder why the “Double T” partnership as TECNO calls it makes for a perfect match and is widely received by fans and social media enthusiasts. 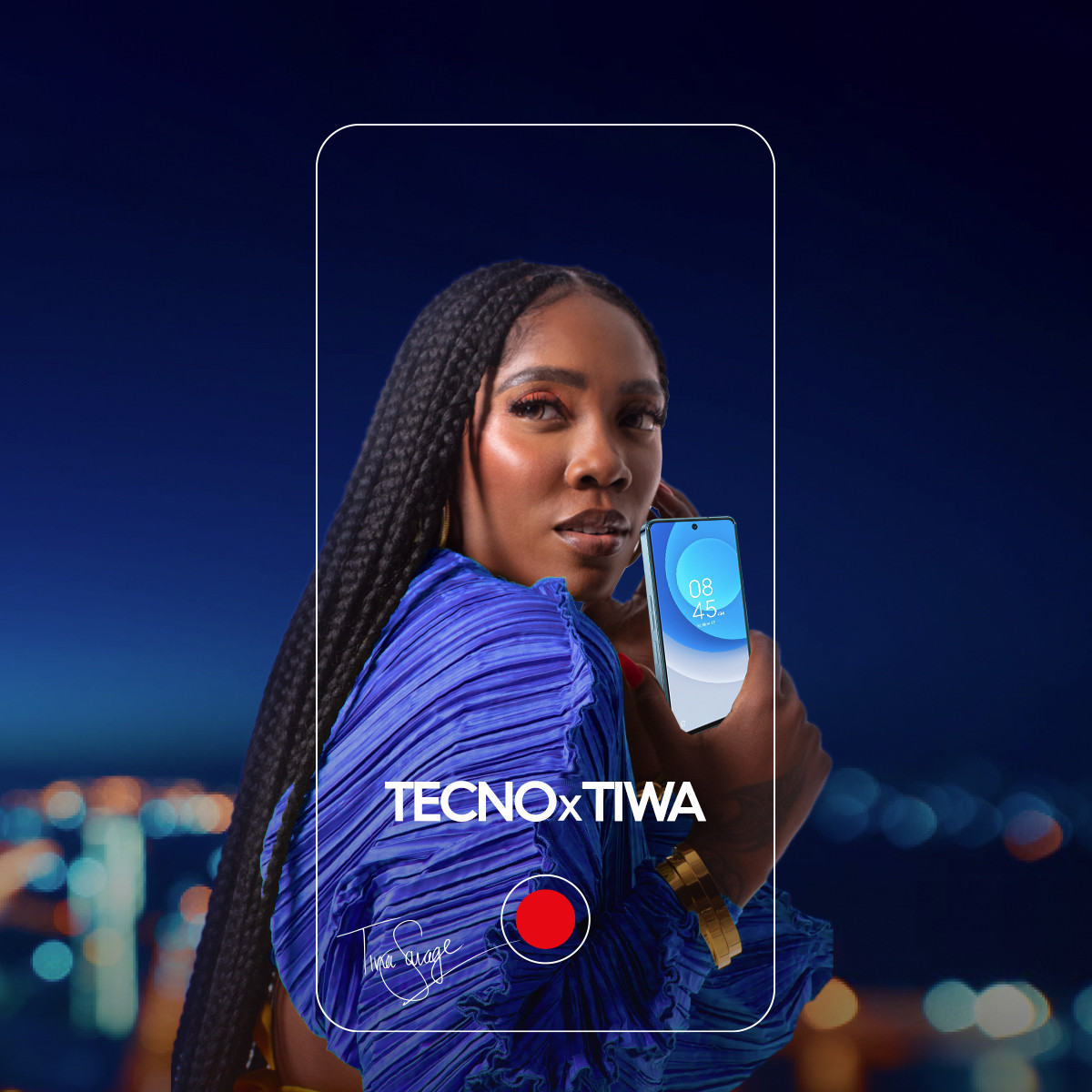 This announcement comes not long after the TECNO Camon 19 series launched on the 14th of June 2022 at the Rockefeller Center in New York City. The TECNO Camon 19 series has an impressive screen display, a 64MP rear-view camera, and long-lasting battery life. These features represent style, class, and fashion, which Tiwa Savage embodies. 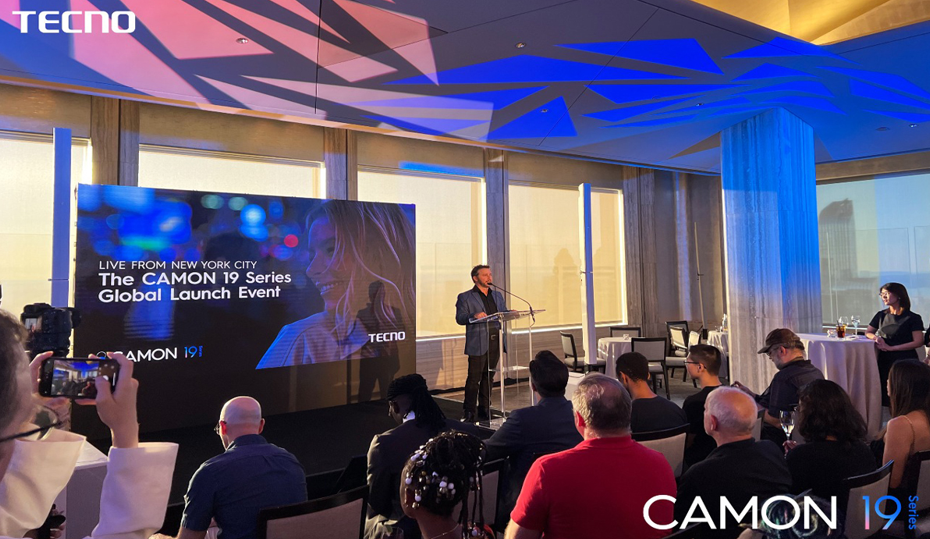 We can't deny that Tiwa Savage prefers things to be clean and stylish, and she adores capturing memorable moments with her friends and family, as evidenced by the photos she loves to share on her social media pages. Her fanbase enjoys these characteristics because they look up to her for guidance, especially when it comes to her fashion and music. The smartphone brand has expressed confidence in their choice of Tiwa Savage as their brand ambassador and the perfect candidate to promote the brand and its products. This partnership has the potential to be a game-changer for both TECNO and Tiwa Savage, as they clearly both have aligned beliefs and are built to challenge the norm with their ideas and innovations. The fans are happy about this new partnership, and they are confident Tiwa Savage will bring her A-game in the partnership with the premium smartphone brand, TECNO. The post Welcome The First Female Brand Ambassador To Join The Tecno Family! appeared first on Linda Ikeji Blog.

Insecurity: When you start talking too much, you give away a lot. Sometimes its best to keep silent – National Security Adviser cautions Gov El-Rufai

Singer, Billie Eilish reveals that she fooled fans by using a body during her 2022 Coachella performance

Most of you date for survival and not love – Nkechi Blessing Sunday’s ex, David Falegan drops a shade after she said a man placed her on N1m monthly allowance