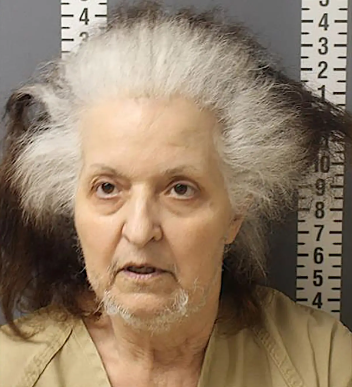 A Pennsylvania woman has been arrested for allegedly murdering her husband, a retired deputy sheriff, before burning his naked body on their back porch.

Authorities discovered the gruesome scene after the wife, who is a former political candidate in Dauphin County, called 911 to say she thought her husband of 30 years had set himself on fire, according to a criminal complaint. 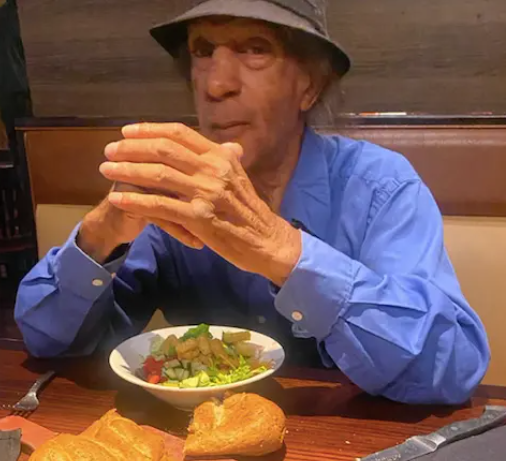 Zigerelli-Henderson allegedly changed her story repeatedly when questioned by investigators about her husband’s death.

She initially claimed it was suicide and then allegedly said her husband had accidentally set himself alight after smoking a cigar on their porch.

When inspecting the victim’s body, authorities said they spotted fly larvae in his mouth and nostrils, indicating he’d been dead for a while.

Zigerelli-Henderson allegedly admitted to delaying her 911 call but couldn’t explain why she did, the complaint said.

Authorities said the couple were in debt after the wife allegedly said she’d blown all their savings on vacation homes and activities like day spas. 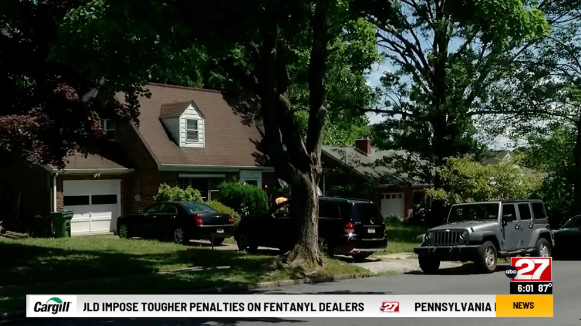 Zigerelli-Henderson said they had owed $40,000 on a second mortgage and their sheriff’s office were going to seize the property, according to the complaint.

The wife also allegedly admitted her husband, who retired as a Dauphin County chief deputy sheriff in 1995, had a $10,000 life insurance policy.