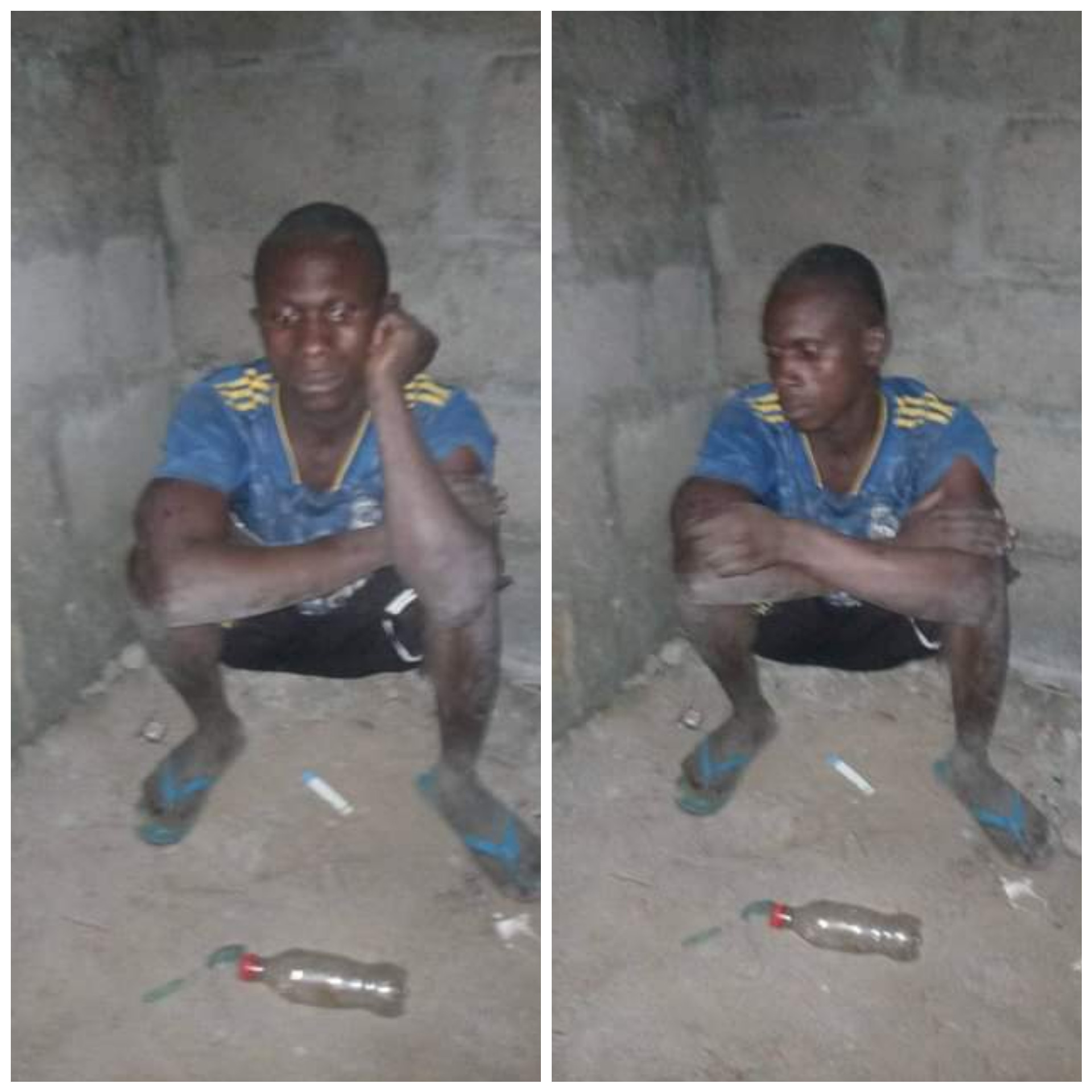 A suspected thief nabbed in Ekeremor Town, Bayelsa has confessed to using charms to steal from houses.

According to a resident of the town, Ebipaegberi Emmanuel, the suspect was caught after he stole mattress, two wristwatches and cash from a house.

“This guy went into Mr. Magene Oturu Egbomor house and steal #180,000 (one hundred and eighty thousand Naira) with one foam and two watch,” he narrated.

“In the early hours of Sunday, that’s June 19th, this guy still tried to collect other money from house. The owner of the house, Mr. Magene Oturu Egbomor catch him up.

“The thief confessed that he is using jarze to steal. Many days for the thief but only one day for the owner” 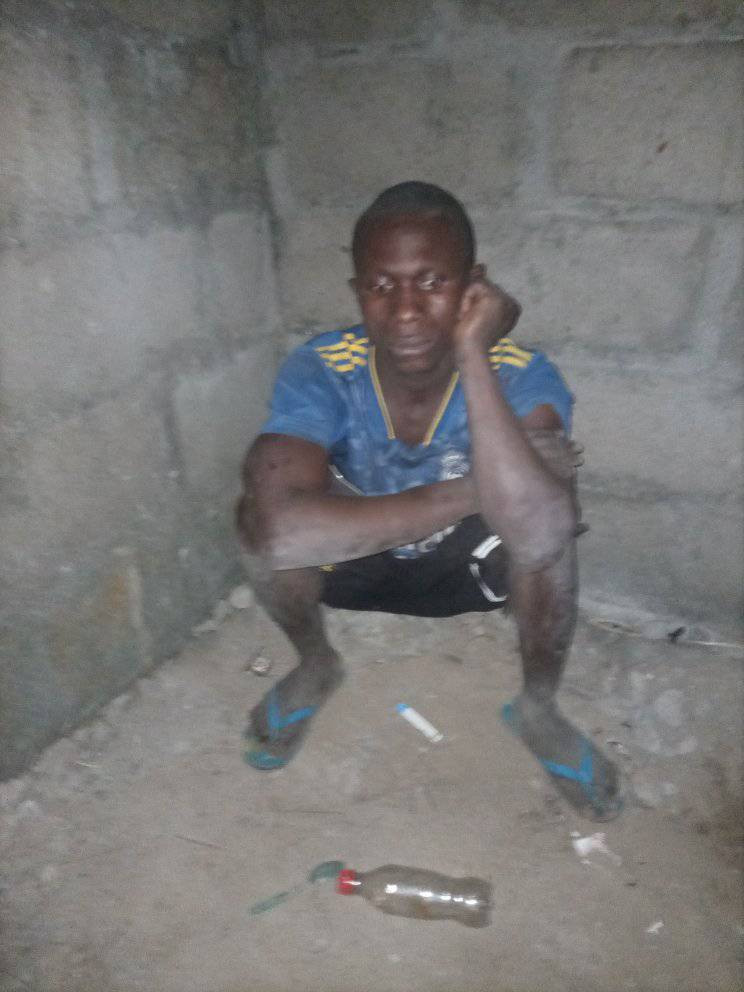 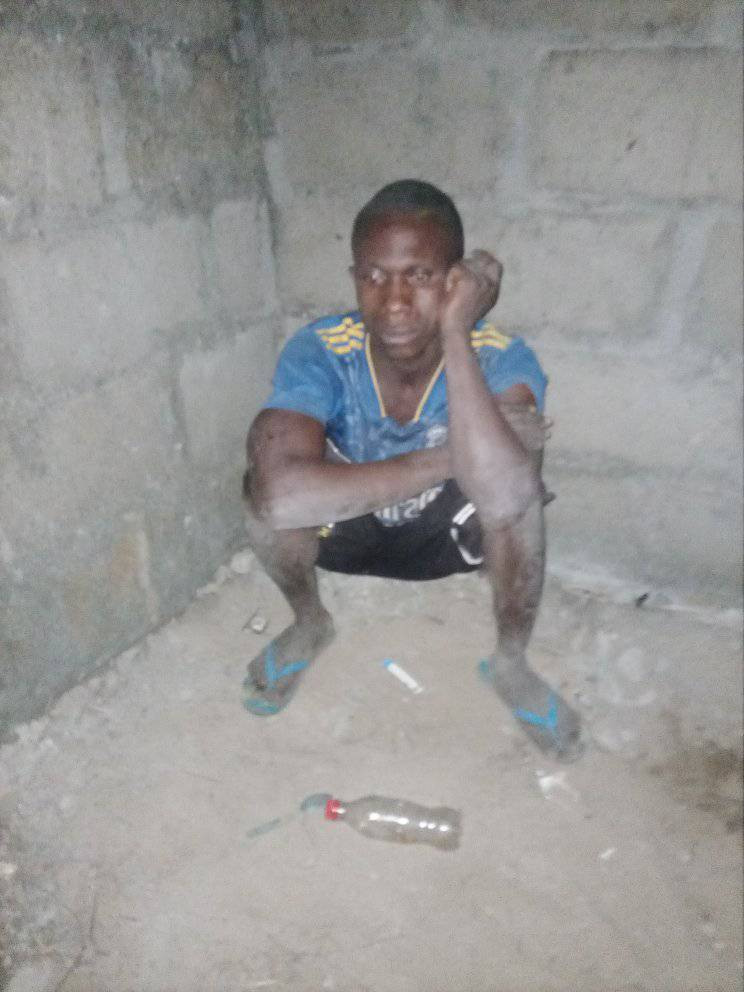 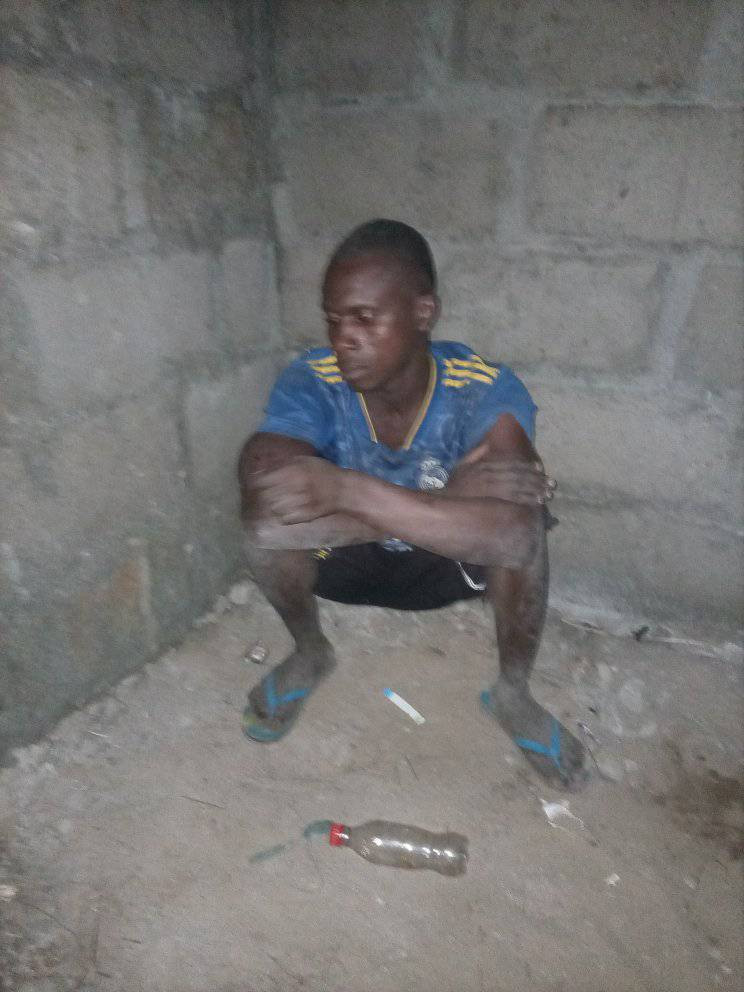 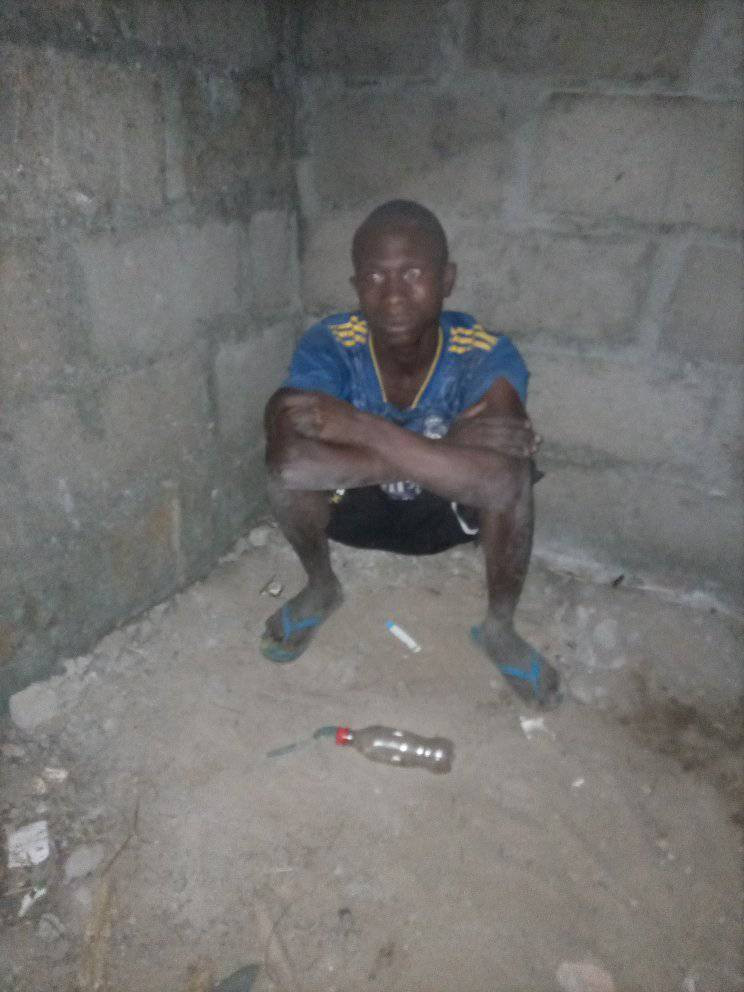 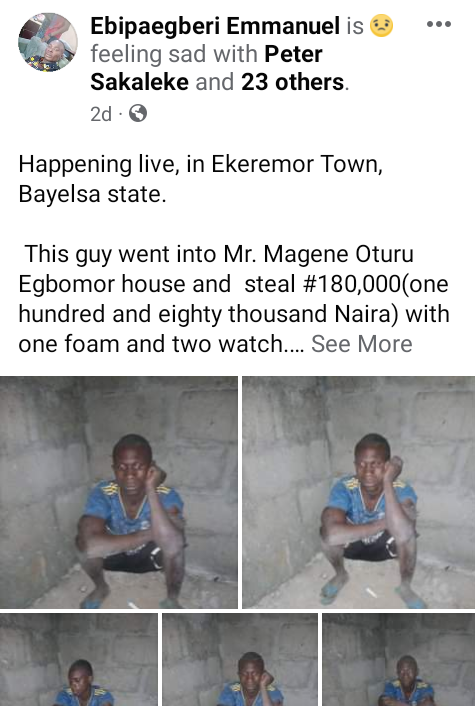 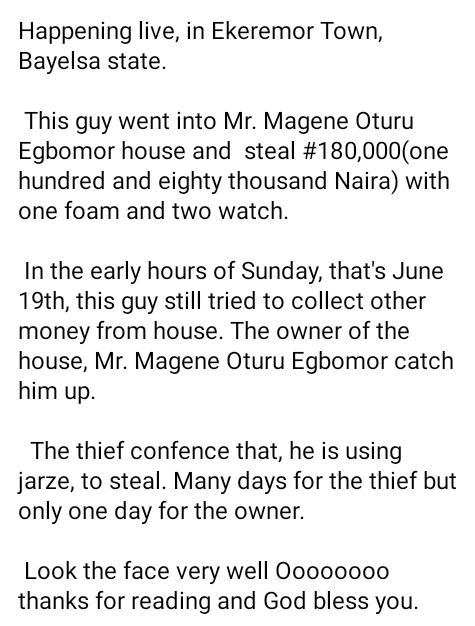 Man, 18, sets record for the shortest teenager on the planet measuring just 2ft 4in

We don’t want cultist as next Governor of Enugu state – Fr. Mbaka tells Ugwuanyi, urges him not to make mistake with choosing his successor

A Sugar Mummy In USA Has Dropped Her WhatsApp Number For You– Message Her Now!