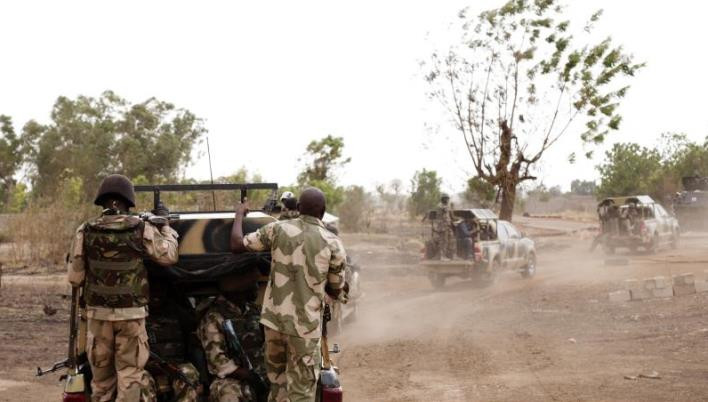 The Nigerian senate has raised an alarm of terrorist enclaves being identified within three local government areas of Kwara and Niger States.

Channels Television reported that this formed part of discussions raised after the upper chamber considered a motion on the worsening insecurity in Kainji Lake National Park and threat to communities in Kaima, Baruten and Borgu Local Government in Kwara and Niger states.

Sponsor of the motion, Senator Sadiq Umar said kidnapping and other forms of criminality have now become prevalent in communities close to Kainji Lake National Park and this has led to palpable fear in the communities.

“Many are leaving their villages and farms to seek refuge in the towns that will soon be threatened as well if nothing is done about this insecurity situation. In fact, some communities have started paying the criminals some sort of tax to be allowed to stay safe.”

After the motion was deliberated on, the senate asked the military to carry out a comprehensive onslaught of bandits and criminal elements within the Kainji Lake National Park and the identified communities.

‘I’m not sure if I will be jailed or killed for these words, but I am speaking as it is’

Married women protest against young women in Owerri, say they are using ‘indecent dressing’ to snatch their husbands (video)

A guy blocked me, stopped replying my messages after telling him I wasn’t a British citizen – Uriel Oputa