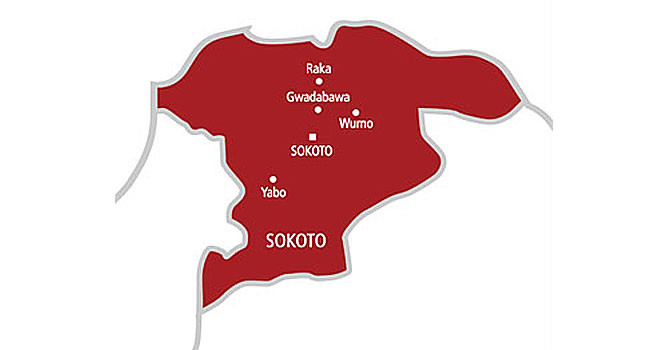 An eyewitness has alleged that the bandits who attacked a convoy of intending pilgrims in Sokoto killed 6 police men.

The intending pilgrims who were on their way to Sokoto for their flight to the Holy Land of Mecca for pilgrimage, were attacked along Gundumi forest. They were later brought back to the Palace of the Sarkin Gobir Isa unhurt.

A resident of Isa, who spoke on condition of anonymity, told Daily Trust that six policemen were gunned down by the terrorists.

“The bandits ambushed the convoy which was led by armed mobile policemen. The officers in front engaged the bandits and that was what made it possible for the pilgrims to escape as their vehicles turned back to Isa.”

The incident reportedly forced the State Pilgrims Welfare Board to reschedule their flight to Wednesday as they were originally billed to take off by 7:30 am on Tuesday.