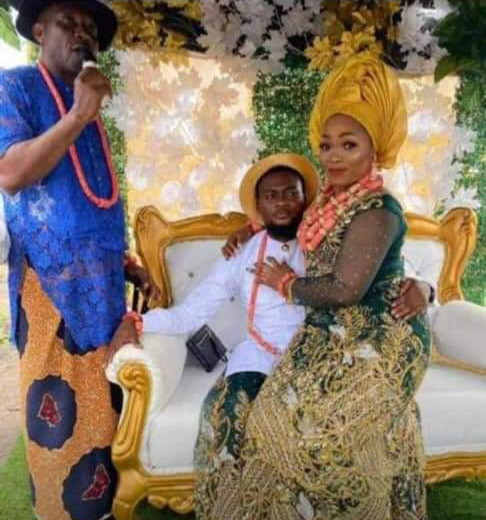 A couple has died in a car accident just after their traditional wedding.

Kelvin and his new bride Evi got married on Wednesdsy, June 21, and were on their way home after the event when they were involved in a road accident. 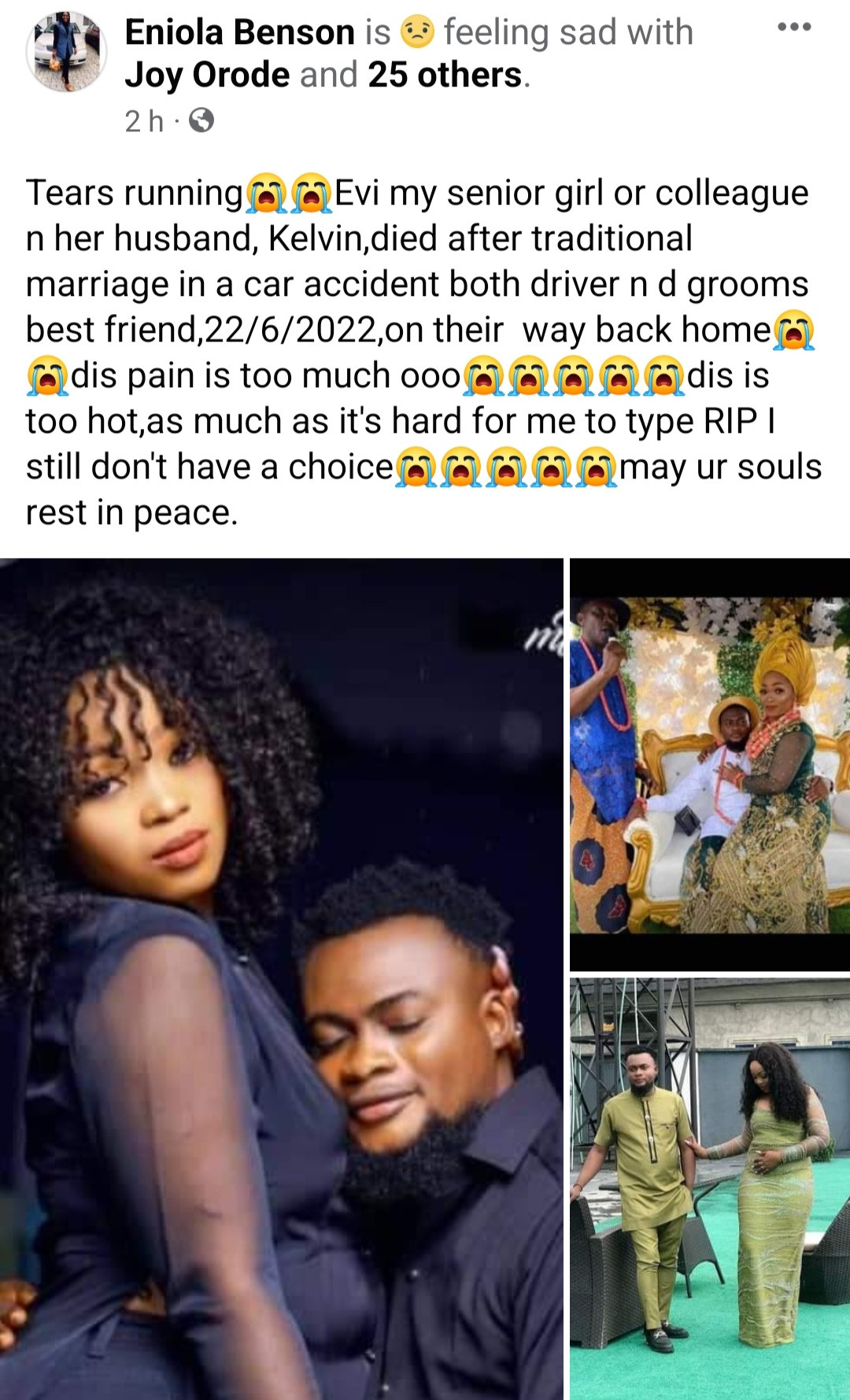 The couple died alongside the driver and the groom’s bestfriend, Timi.

Timi had just bought the car involved in the accident two weeks prior. 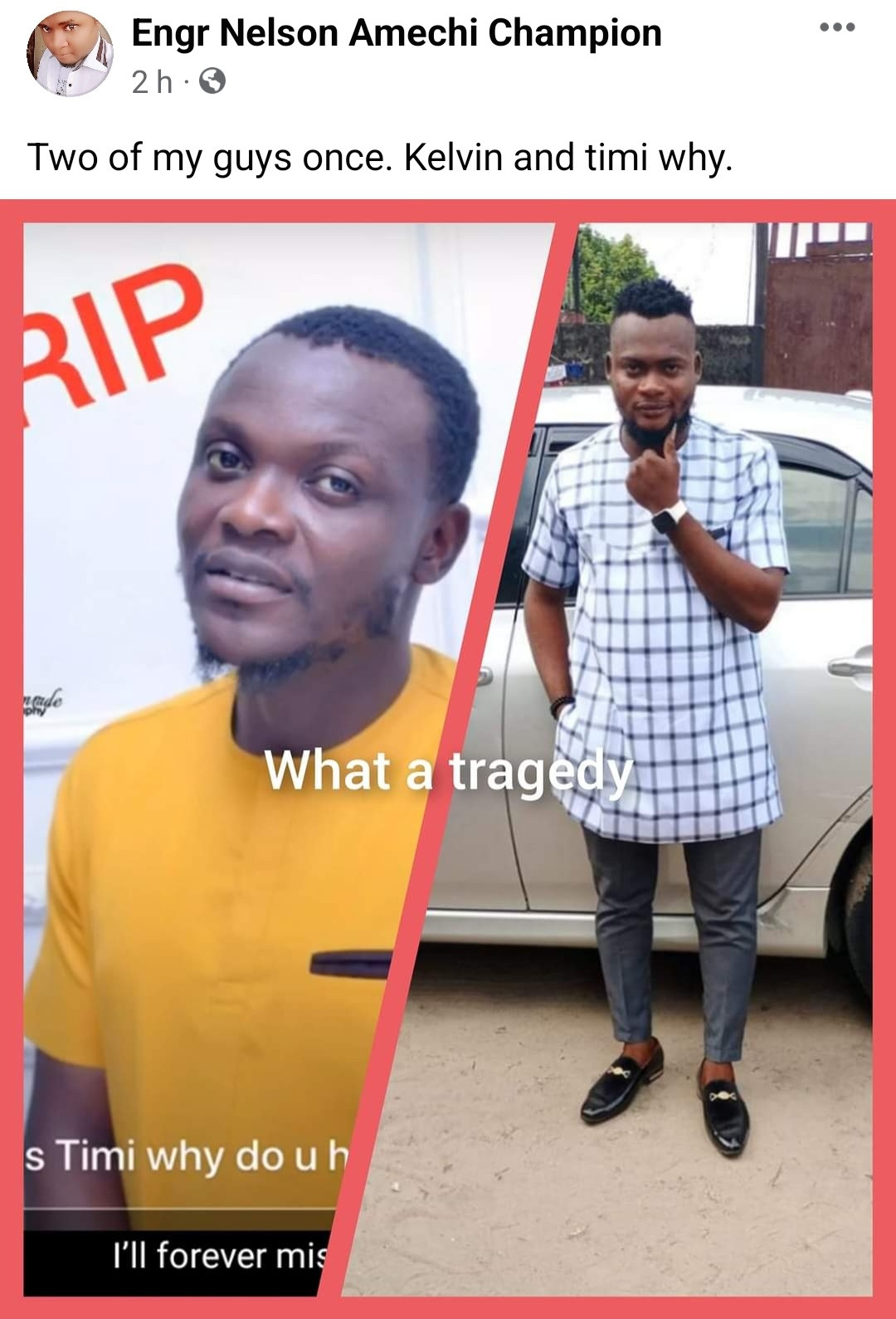 The couple were set to have their white wedding this coming weekend. 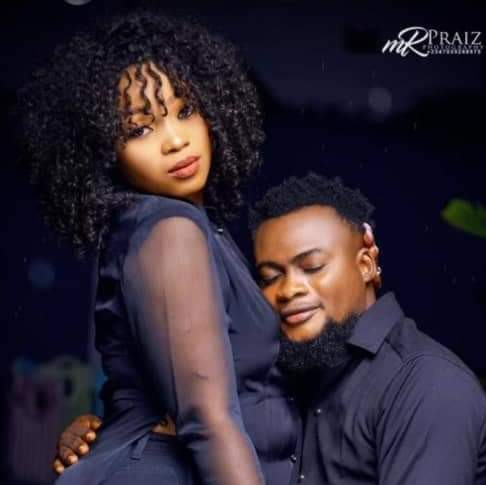 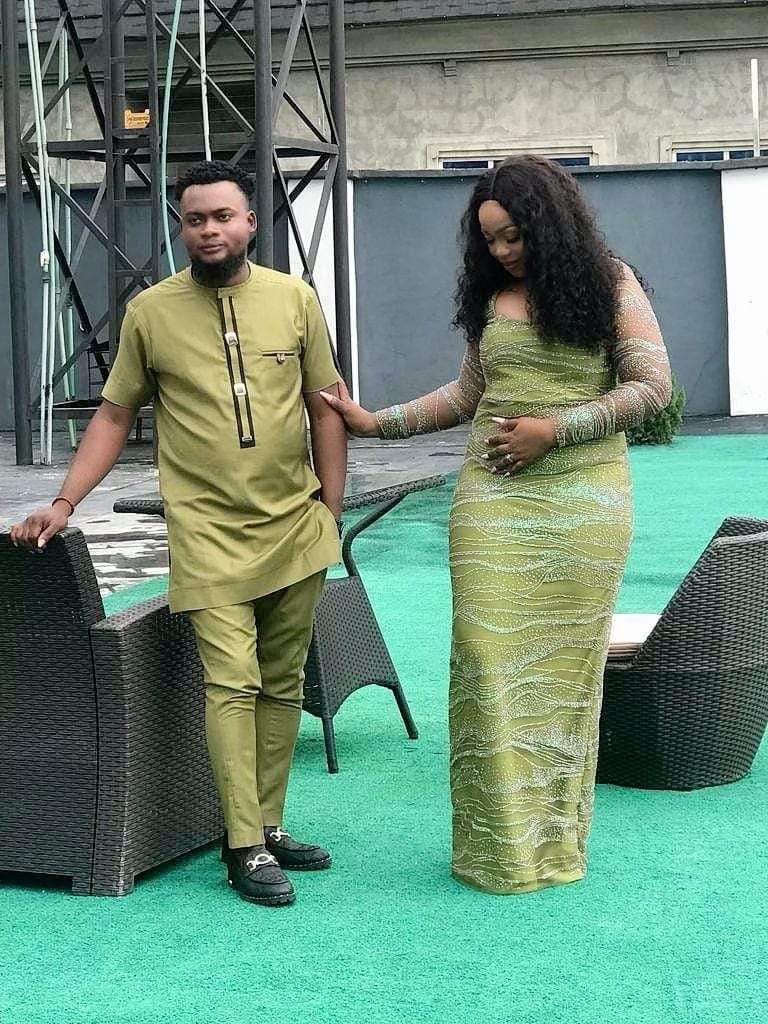 The way some married women cheat on their husbands especially in Lekki is alarming – Businesswoman, Sandra Iheuwa says